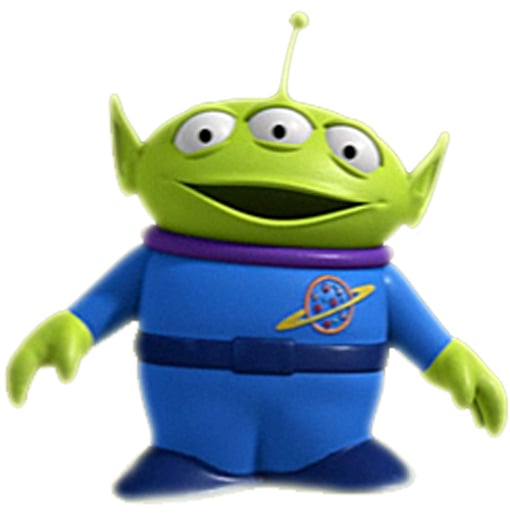 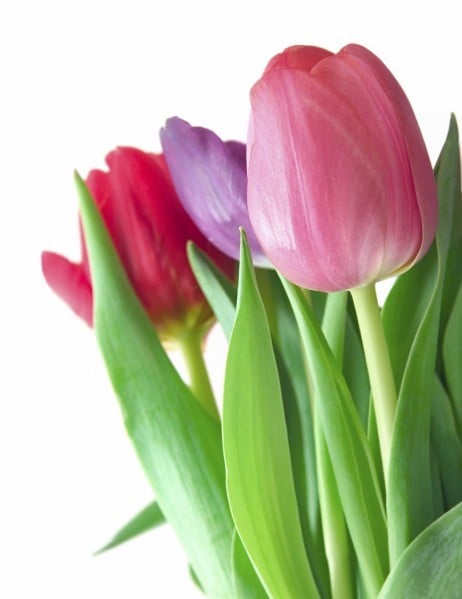 St. Patrick's Day? Meh, been there and barfed up the green beer to prove it.

The first day of spring? Sorry folks, wake us when summer officially begins.

Not only is March 20 the first day of spring but, according to Holidayinsights.com, it also happens to be "Alien Abduction Day."

To this date, there have been people determined to get in touch with their inner extraterrestrial.

Don't believe us. Come Tuesday, watch for the #AlienAbductionDay on Twitter.

Also, know that that many celebrities have claimed they've been abducted by little green men.

The former Van Halen frontman and current maker of Cabo Wabo tequila revealed in his autobiography, "Red: My Uncensored Life in Rock," that he was abducted by space aliens while asleep. So insistent was he in the UFO encounter, Hagar participated in a re-enactment on an episode of "Jimmy Kimmell Live."

If you were looking for intelligent life on Earth, would you knock on Fran Drescher's door? Well, according to the former star of "The Nanny," both Drescher and her former husband Peter Marc Jacobson were abducted by extraterrestrials and had chips implanted in their hands. Commenting on the small scar on his ex-wife's hand, Jacobson burst Drescher's bubble. He said the current star of "Happily Divorced" got the scar after being burnt by coffee.

Well, it makes sense that the guy most famous for playing "Star Trek"'s Captain James Tiberius Kirk would experience a close encounter of a weird kind. According to multiple sources, the former "T.J. Hooker" star saw a flying saucer during a motorcycle trip in the Mojave Desert. No reports on if he saw a pointy-eared Mr. Spock manning the ship.

According to Parade Magazine, New Age fanatic MacLaine owns a $25 million policy protecting her against the possibility of alien abduction. To the best of our knowledge, her insurance company hasn't needed to pony up ... yet.

Editor's Note: If you or someone you know has been abducted by aliens please let us know at events@siouxland.net.

After 30 years in and out of prison, Rader finds literary redemption

When you first meet Kenny Rader, you notice the kinetic energy that probably served him well as a professional break dancer, which he was as a…

Bob Saget, a Grammy-nominated standup comedian and actor from the long-running sitcom "Full House," will be at Hard Rock Hotel & Casino's …