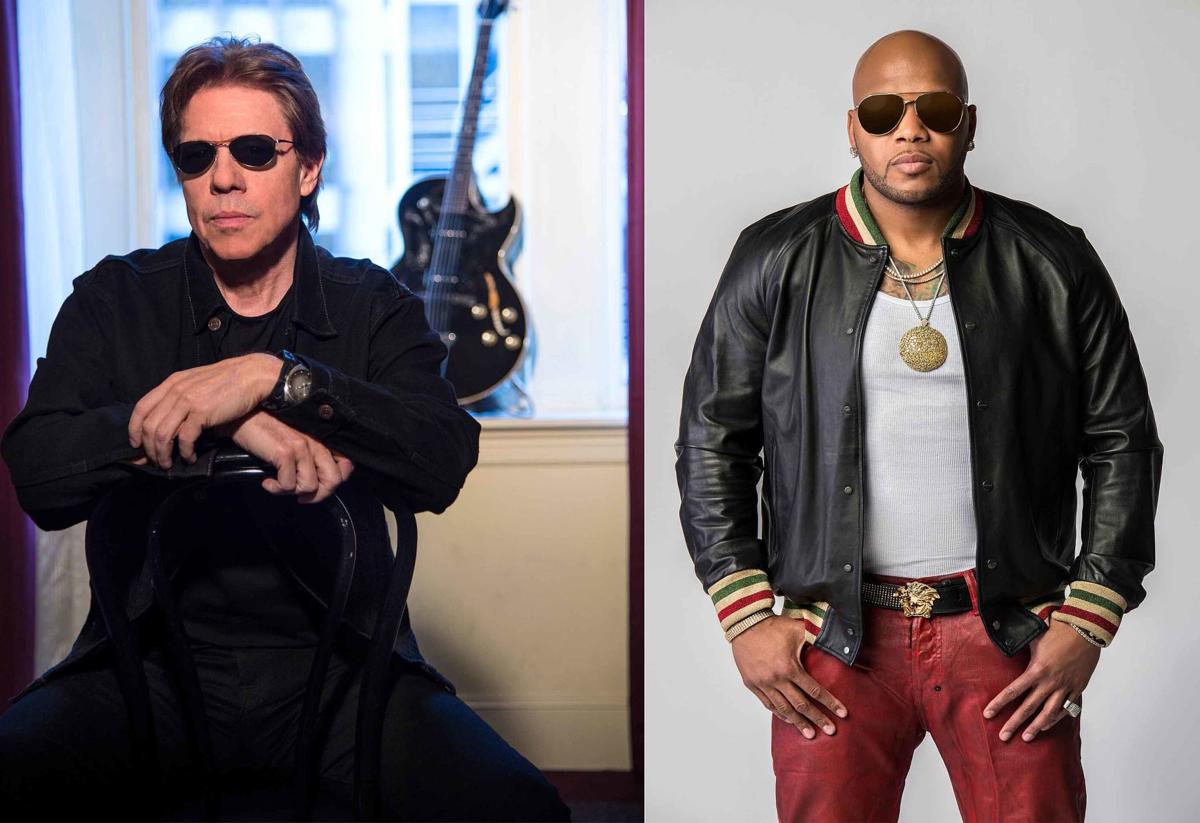 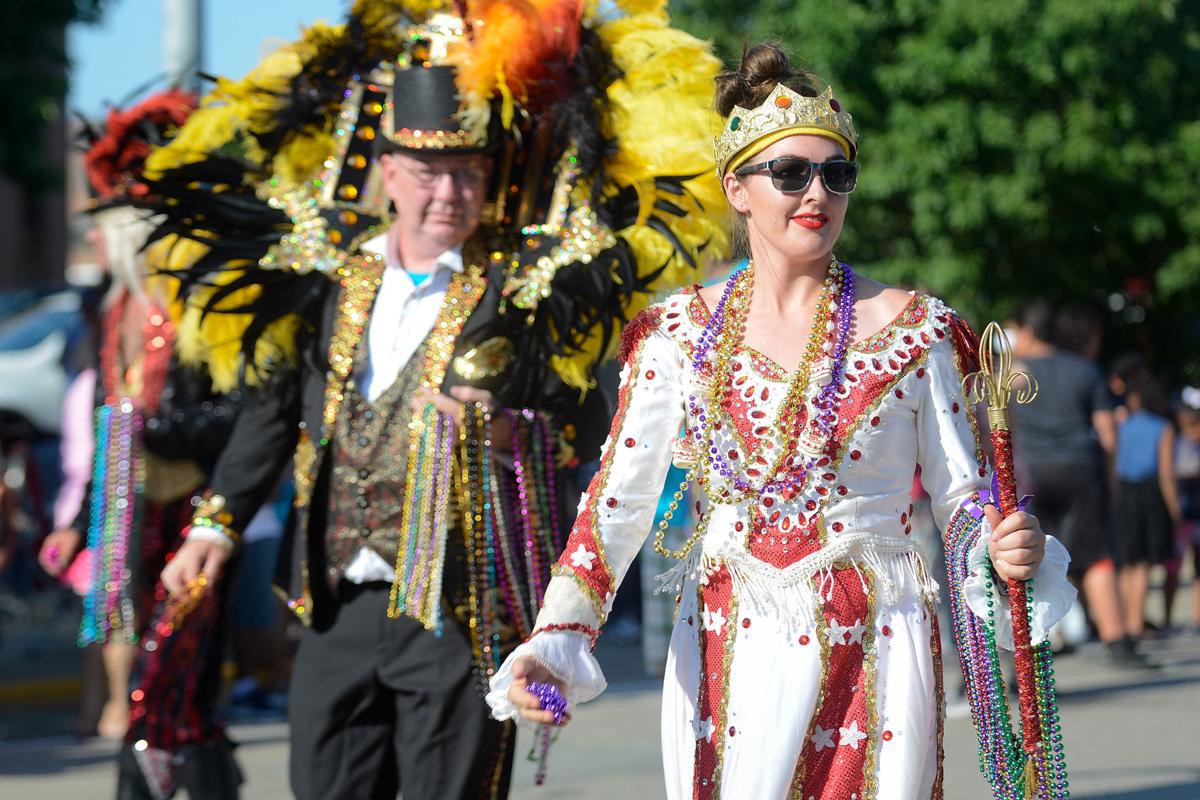 From left, Dan Carlson of Lake Charles, La. and Lorraine Roge-Jones of Sioux City walk in the Big Parade in Sioux City on Friday. 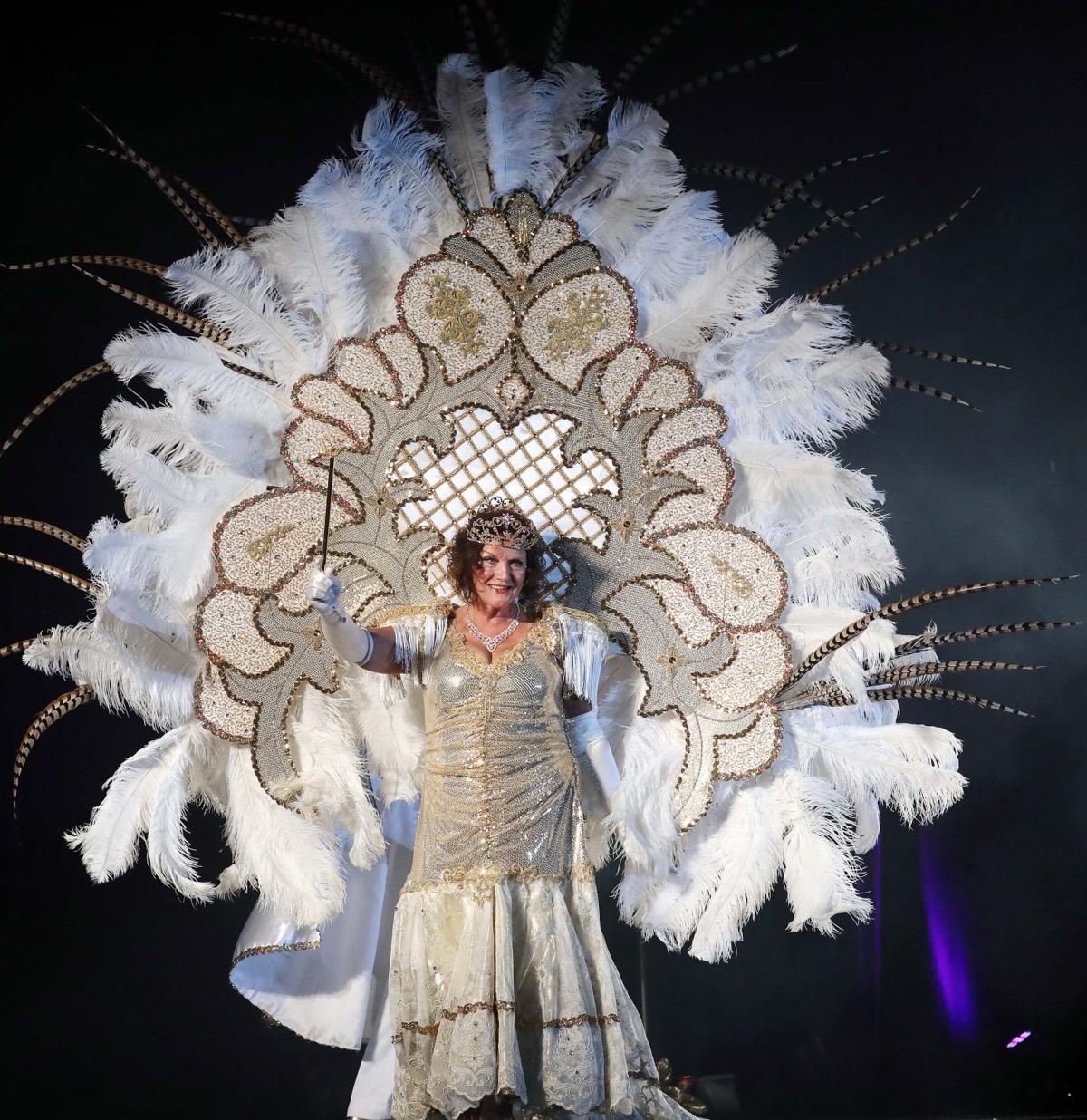 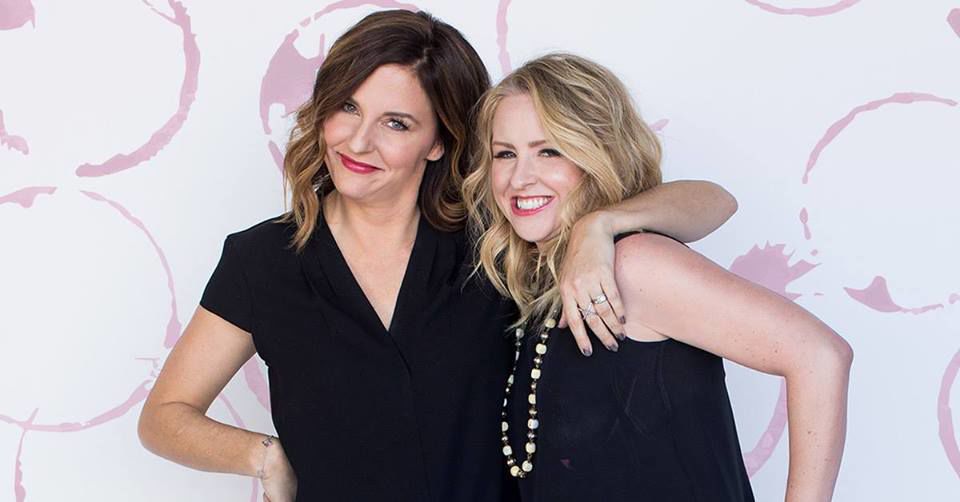 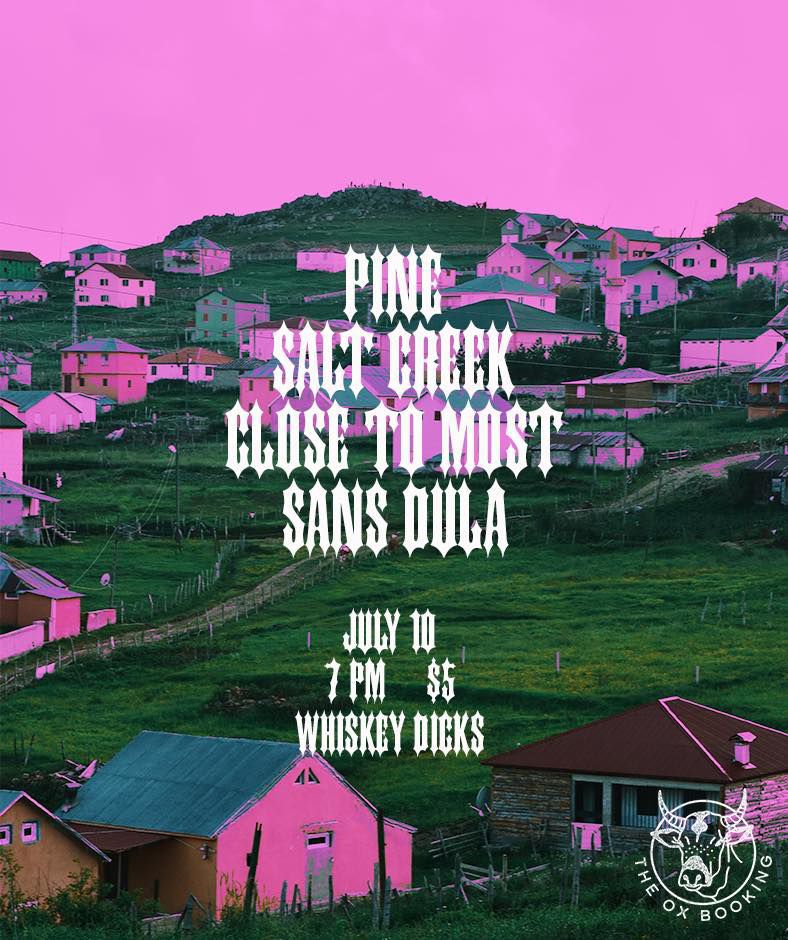 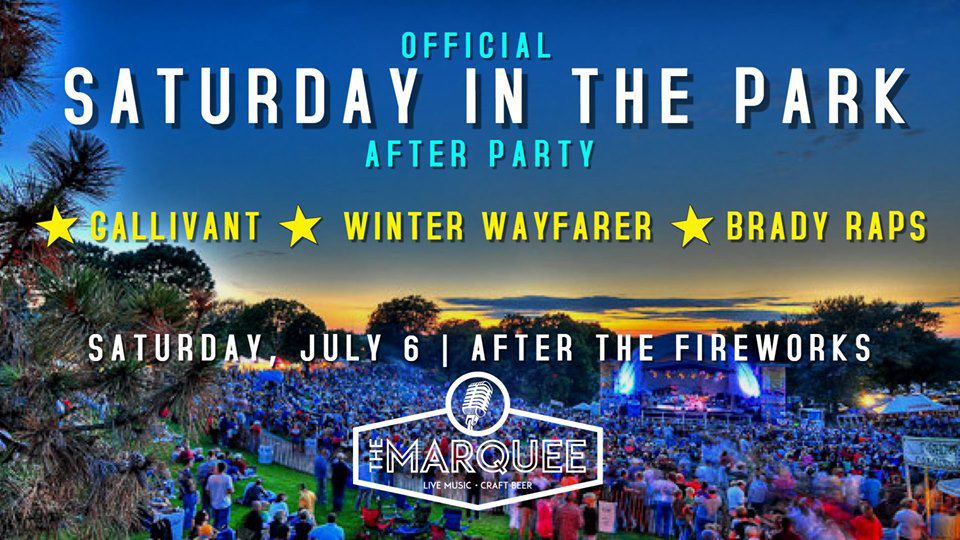 How can Saturday in the Park be 29 years old now? Well, because it started in 1991, of course. Over the years, the festival has hosted a multitude of all-star musicians and has garnered a following unlike any other music festival in the area...and it's FREE!!! This year the headliners are blues/rock legend George Thorogood and rapper Flo Rida. The festival kicks off at 12 p.m. on July 6 in Grandview Park. No pets or coolers allowed.

2. A parade that is the opposite of little

Start the holiday weekend with the Big Parade! There will be dozens of floats and tens of thousands of beads will be tossed into the crowd. The Parade starts on Iowa Street, heads west on Third Street, then south on Pierce Street and ends at the Tyson Events Center parking lot. The Parade starts at 6 p.m on July 5.

Come for the costumes! Come for the food! Come for the fun! The 2019 Masquerade Ball is fun for all ages. The elaborately decorated New Orleans costumes are one-of-a-kind with plumes of feathers and beads. The Cajun food is to die for, and will be available for purchase at the event. The party starts at 6:30 p.m. on July 5 at the Tyson Events Center. 401 Gordon Drive.

Bust out the wine at the Orpheum Theatre when moms and best friends, Kristin Hensley and Jen Smedley, creators of the viral web series #IMOMSOHARD hit the stage for a night of fun and laughter. This is a true mom's night out. The show starts at 7:30 p.m. on July 10 at the Orpheum Theatre. 528 Pierce St.

Hit up Whiskey Dick's this week for a show featuring Pine, Salt Creek, Close to Most and Sans Dula. It will be a night of rock, alternative rock, emo pop and indie music. The cover cost is $5 (a great cost to see four bands). The show starts at 7 p.m. on July 10 at Whiskey Dick's. 212 Cunningham Drive.

If you are still in the mood to keep the party going after Saturday in the Park is over, head over to The Marquee to check out some bands that played the festival earlier in the day. Join Gallivant, Winter Wayfarer and Brady Raps to keep that groovy music going. This Official Saturday in the Park After Party starts at 10 p.m. on July 6 at The Marquee, 1225 Fourth St.

Starting as the "Second Stage," the "Abe Stage" has, in the past several years, proven itself to be a strong force in entertainment for the Sa…

Flo Rida goes from the Miami projects to super-stardom

Tramar Dillard, aka Flo Rida, made his name in the hip-hop game when he took it by storm in the early part of the millennium.

Celebrate Independence Day by going to the (hot) dogs

Comedian Jim Breuer has been a driving force of comedy since the '90s and will to headline two stand-up shows at the Hard Rock's Anthem on July 3.

It is time, once again, for Saturday in the Park!

From left, Dan Carlson of Lake Charles, La. and Lorraine Roge-Jones of Sioux City walk in the Big Parade in Sioux City on Friday.