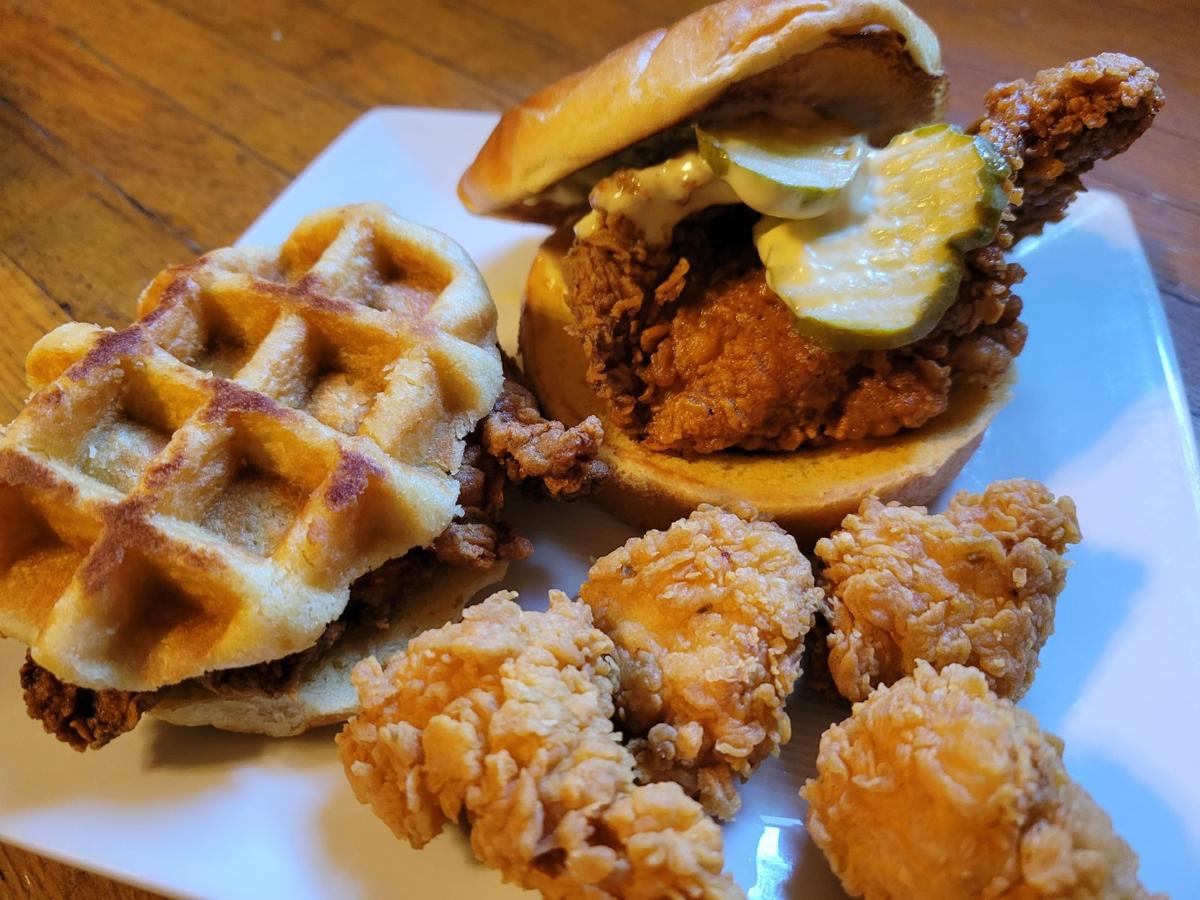 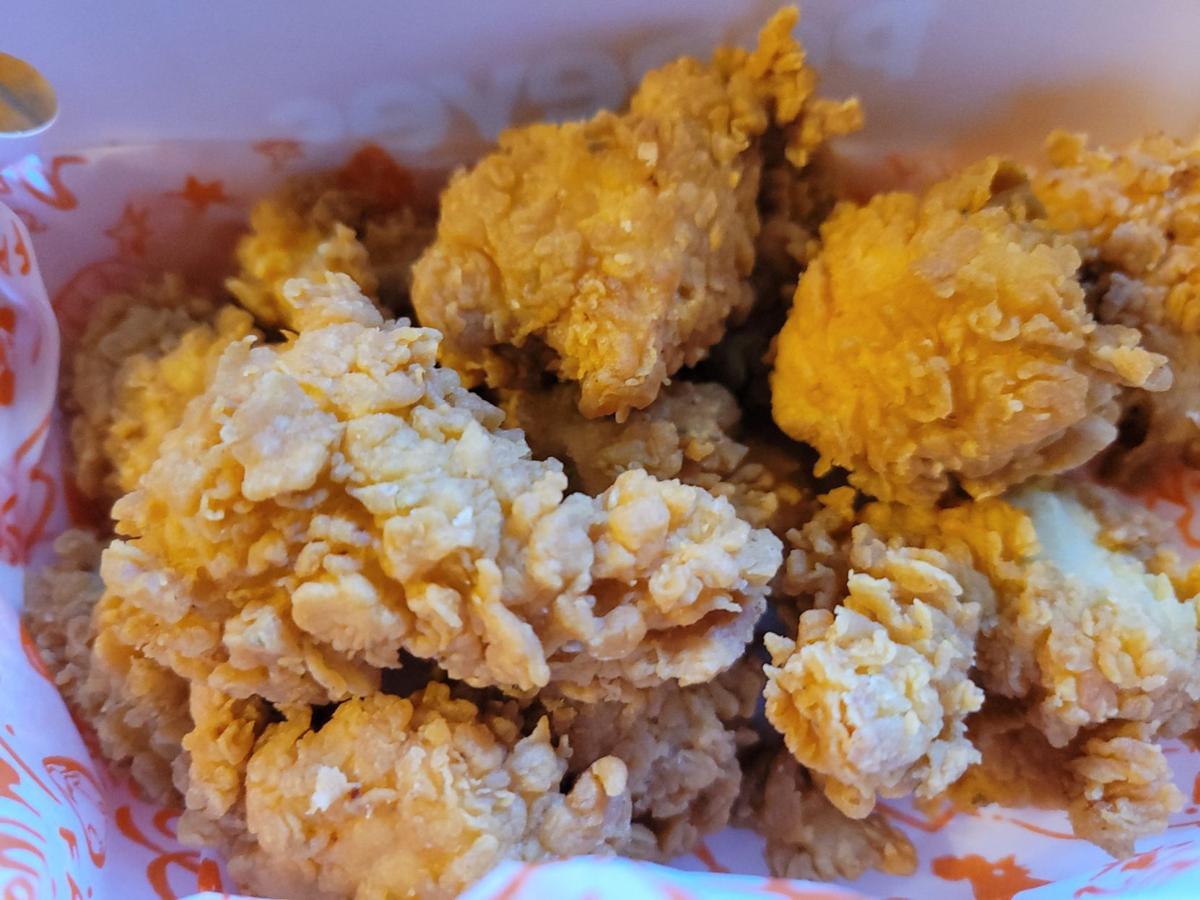 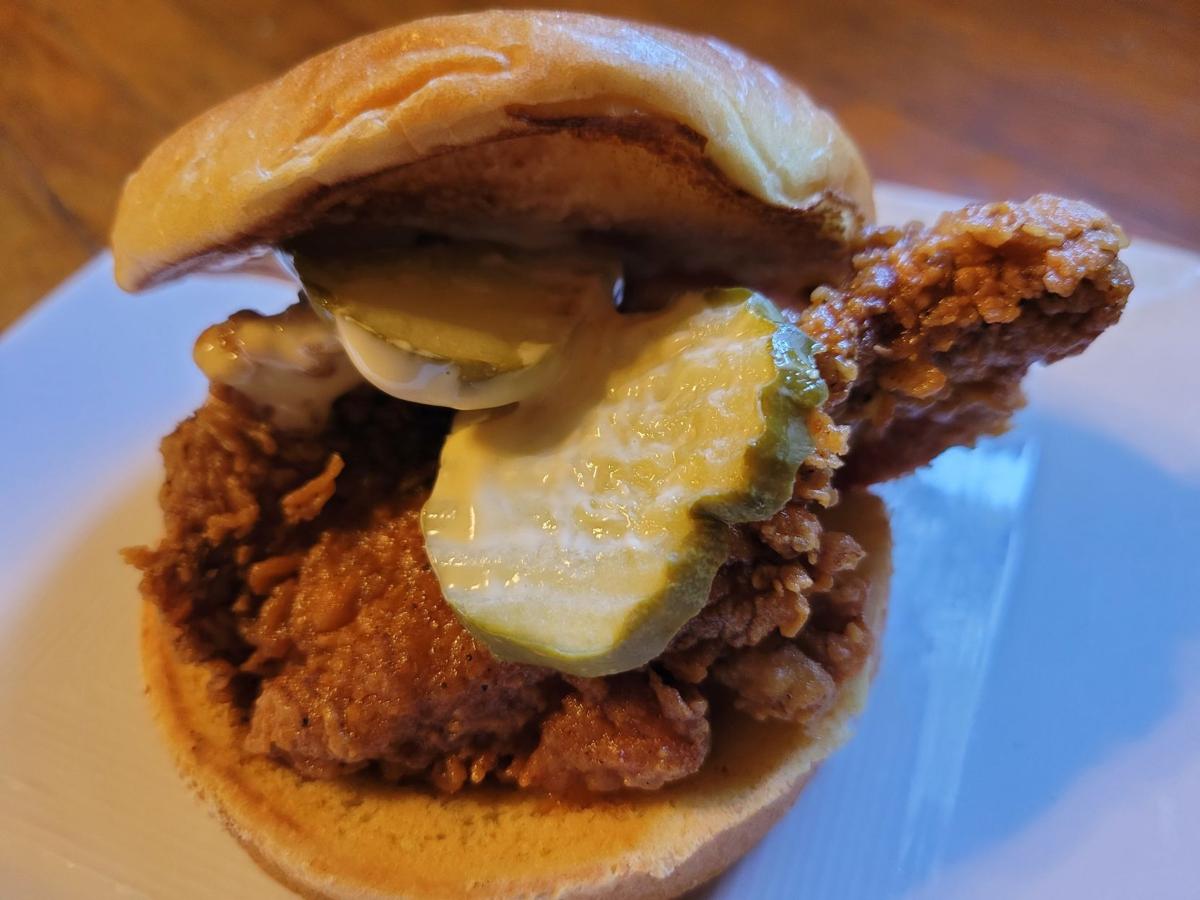 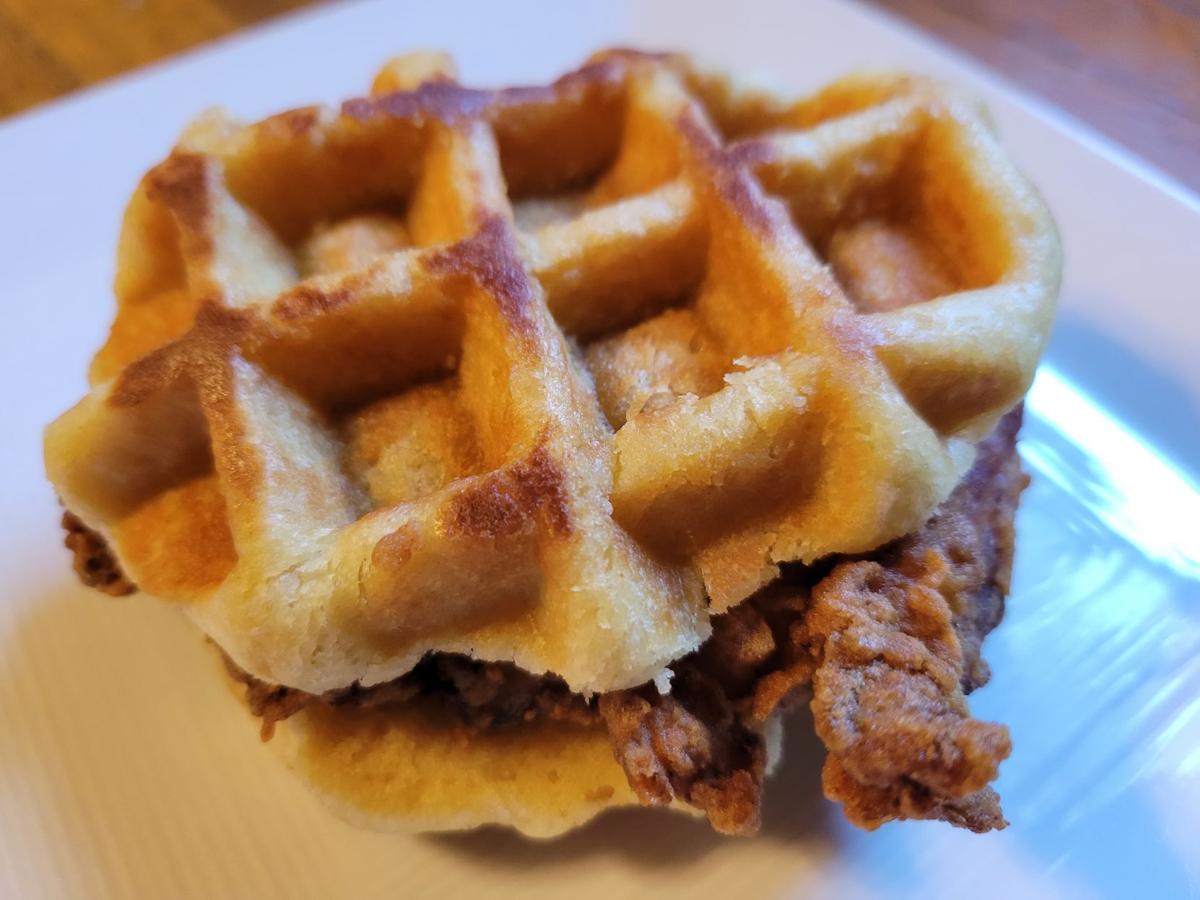 Back in the day, burger joints were known mainly for their burgers, while chicken places gave diners their choice of drumsticks or wings, instead of nugget-shaped pieces.

Hey, in an always-crowded marketplace, it is becoming more apparent that you need to give consumers more bwak for their buck.

During the past year, major national chains like McDonalds and Taco Bell have unveiled new chicken offerings, even though they're not typical chicken restaurants.

In addition, several well-known eateries -- including Popeyes and Wendy's -- released new chicken sandwiches as a way to complete with Chick-fil-A, which had, for a while, been crowing about its market share.

At least for a while, there was a so-called chicken sandwich war in which devotees would give their thumbs-up or thumbs-down over social media.

With much of thus birdy hullabaloo was mostly hype, some of the ballyhoo'd offerings weren't bad.

Having said that, Weekender eaters have decided to shake a wing before sampling some new food.

Specifically, we're sampling an unlikely menu items from a chicken place, plus newfangled sandwiches offered at placed best known for their Whopper or Monster burgers.

THE BWAK STORY: Already one of the Weekender's favorite places to pick up Cajun-flavored chicken parts, Popeyes Louisiana Kitchen has greatly expanded its menu over the past few years. First, they created a well-received chicken sandwich two years ago. And this summer, they decided to add chicken nuggets.

PEEK AT THE PECK: To which we thought: hey, didn't Popeyes already do chicken nuggets? Apparently, we confused the new nuggets with popcorn chicken offerings in the past.

WORTH THE SCRATCH: With a light, crispy breading on its nuggets, Popeyes obviously know the chicken game well. Giving their nuggs plenty of craggy bits along side moist breast meat was definitely a good thing. All in all, a dependable -- if nonessential -- offering from a respectable eatery.

SOMETHING TO CROW ABOUT: Four out of five

THE BWAK STORY: As with other national chains, the R&D department at Hardees wanted their newest chicken offerings to take flight. In the spring of 2021, they released a garlic-and-onion-powder-y Hand-Breaded Chicken Sandwich. Not stopping at that, the House of the Monster Burger also added the hand-breaded chicken inside a waffle.

PEEK AT THE PECK: We had a mixed reaction to this one. The fried chicken breast filet was delectable. The waffle? Sadly, it was only adequate. Brushed with a Maple Butter Glaze, the waffle was soggy when it should've been crunchy for a desirable mouthfeel.

WORTH THE SCRATCH: We love chicken and waffles for its tantalizing mix of salty sweetness. Hardees' attempt was a worthy effort that didn't quite make it.

SOMETHING TO CROW ABOUT: Three out of five

THE BWAK STORY: Back in June, Burger King released a new hand-breaded chicken filet, pickles and a special sauce served on a potato bun. In addition, it came in a spicy version -- a chicken filet glazed in a sweet-spicy sauce.

PEEK AT THE PECK: Here is our disclosure: we ordered the wrong sandwich. We thought we were getting the spicy Ch-King. Instead, we got the Deluxe Ch-King. In our defense, we were embarrassed to say "Ch-King" into a drive-thru speaker. So, there is that.

WORTH THE SCRATCH: Despite the mix-up, the sandwich was actually quite good. The chicken breading was textured and crispy. The special sauce was a bit runny but worked well with the chicken. Plus the ginormous chicken in the regular-sized potato roll reminded us of the brontosaurus rib that would always tip over Fred's car in the closing credits of "The Flintstones."

SOMETHING TO CROW ABOUT: 3.5 out of five