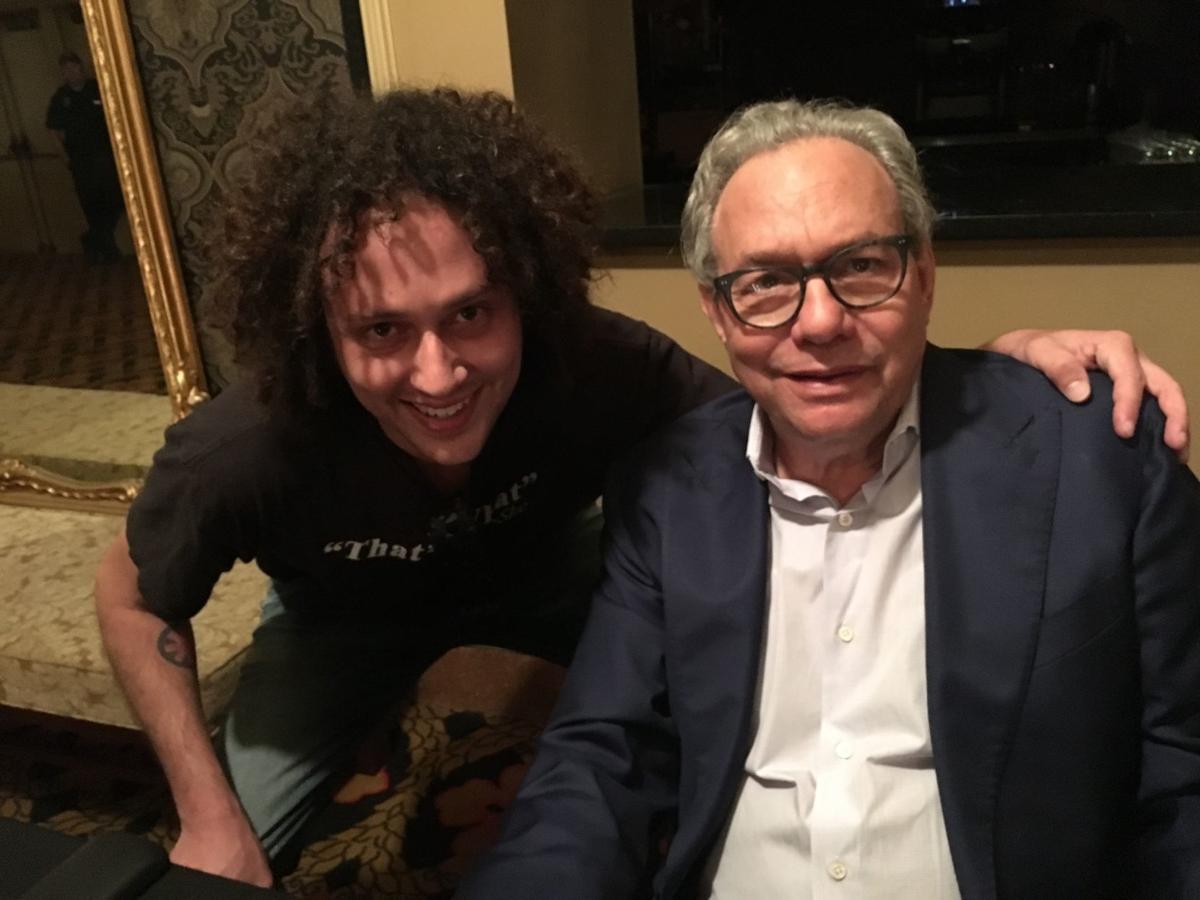 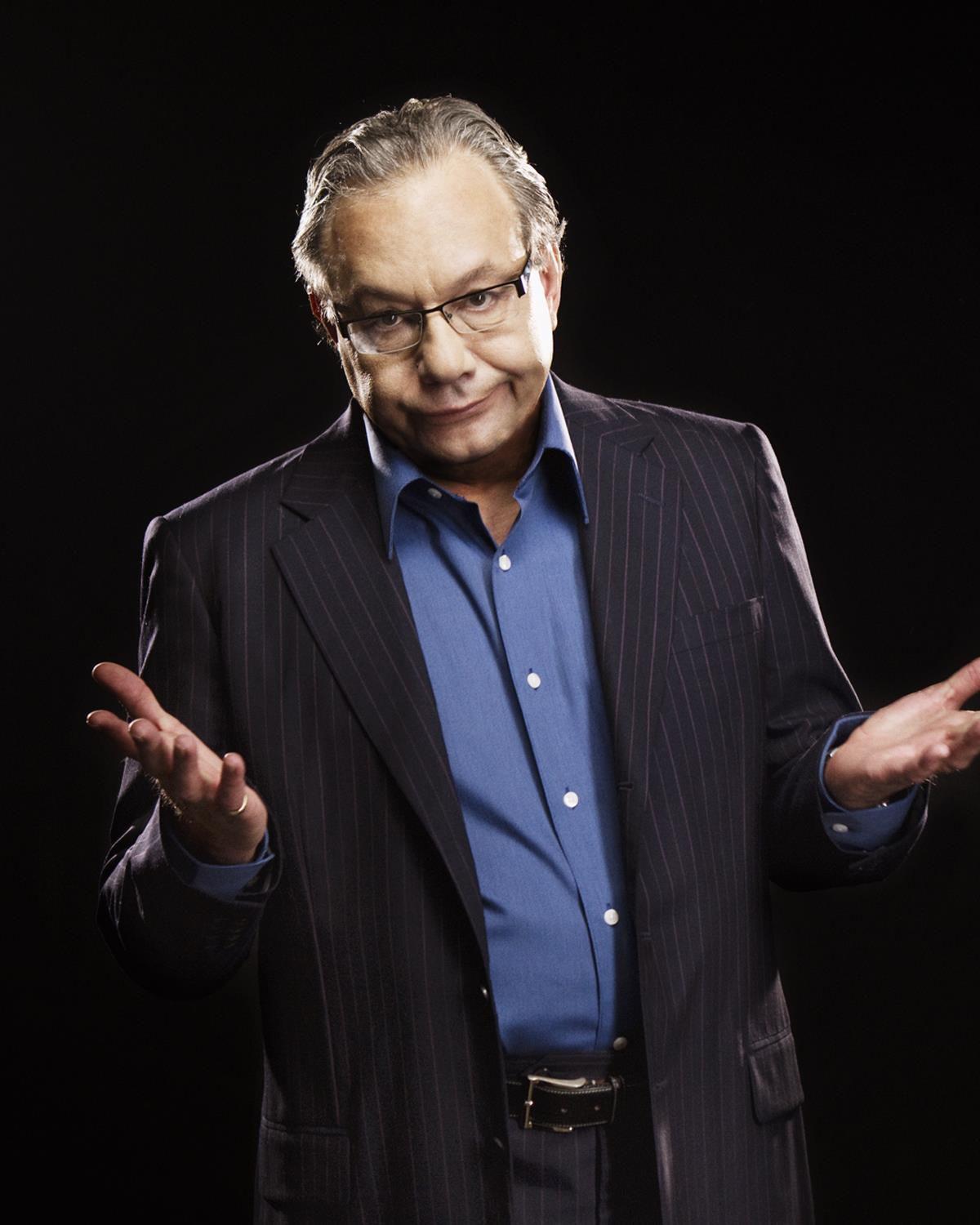 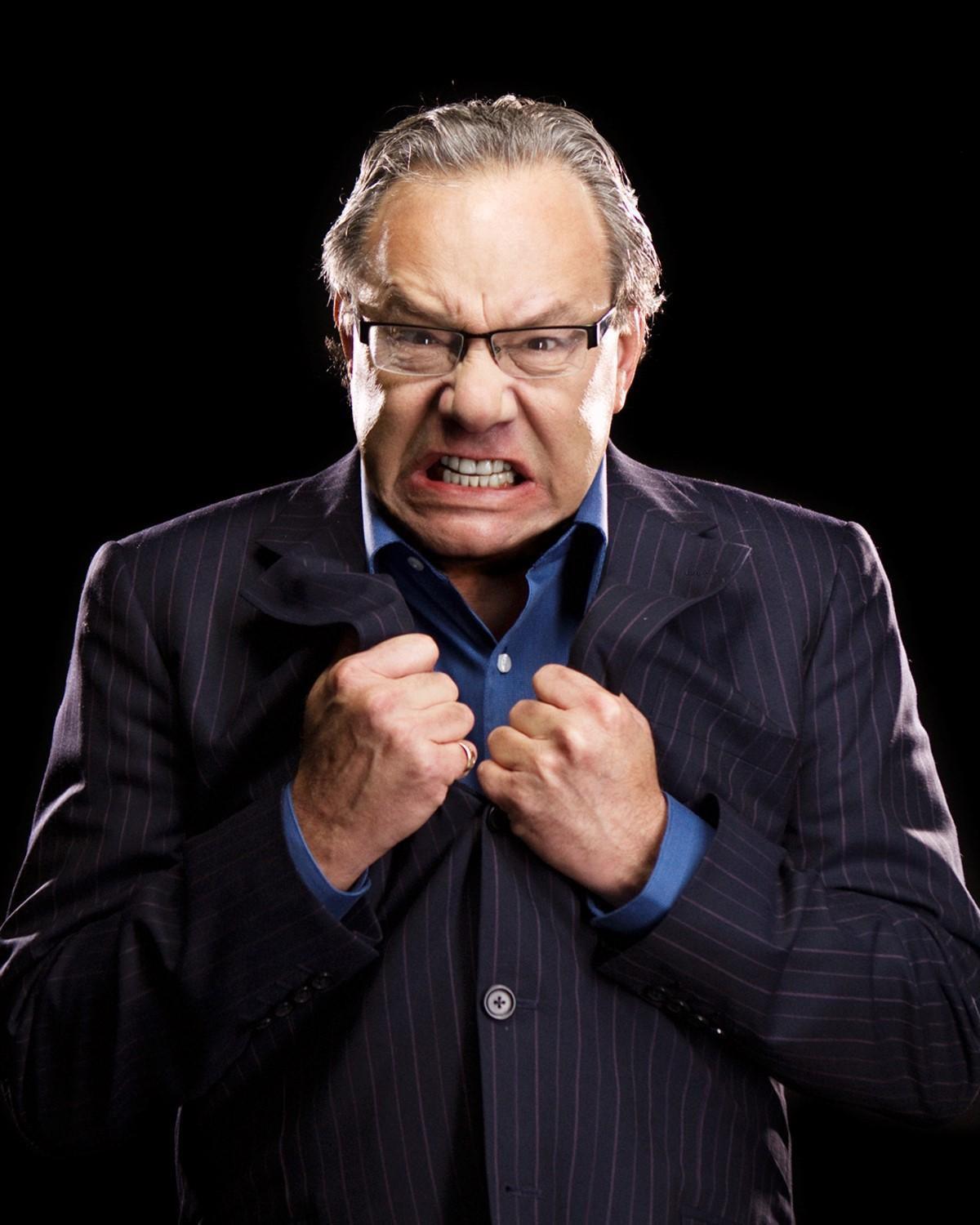 I knew it would be a funny show, but I didn't realize how involved my work would be when Lewis Black took the stage at the Orpheum on Sept. 21.

For those who don't know of Black's specific style of comedy, he is the master of the rant. He can take issues and expertly pick them apart in hilarious ways with topics ranging from aging to politics and everything in between. Nothing and nobody is safe from Black's rants, as I would soon find out.

A couple weeks before this show I had the opportunity to do a phone interview with Black. My interview with him was, as he called it, his "going back to (expletive) school interview," as I was his first interview in several months. We had a great conversation and the tone was generally upbeat.

Arriving at the theater at around 7 p.m. the day of the show, I went through security and met up with Sioux City Journal writer Mason Dockter, who had been very excited to see one of his favorite comedians. We then waited for Bret Hayworth, another Journal writer, before taking our seats for the show.

Black stormed out on the stage in his typical fashion and didn't wait to start complaining. There was something that looked familiar to me in his hand - a piece of paper I recognized as my SUX 6 column from The Weekender. He immediately dove into the writers at The Sioux City Journal. The fact he either didn't know or that he decided to skim over was that The Weekender and The Sioux City Journal are two different entities.

He started by saying The Journal had a list of things to do during the weekend. I instantly muttered "uh-oh" under my breath.

"He's talking about the SUX 6," said Hayworth, patting me on the back.

"You're part of the act, Ari," said Dockter.

Not wanting that to be true, I thought Black may be referring to an article Earl Horlyk wrote in The Journal regarding the vast quantity of events happening over that weekend. As soon as Black said there was a list of "six" things to do, I knew for a fact he was reading my column.

"I guess the people at The Sioux City Journal don't think I'm good enough to be on the list of the top six things to do this weekend," fumed Black. "The No. 1 thing is some hip-hop guy from Minnesota. Then we have something called GLOW, whatever that is. Next up we have Jew Jam, and as a Jew, I'm kind of offended by that."

By this point my hands were covering my face and I was bent over, embarrassed, yet busting a gut laughing.

"Then there is a 'Big Lebowski' festival, but no me," Black continued. "And, oh boy, a drum circle. The last thing on the list is something called Whiskey Dick's. No room for Lewis Black on here!"

What he didn't mention was that I put him on the cover of the Weekender last week and gave him the centerfold cover story. I gave him more ink than nearly any story I've done before, ending at around 52 inches (most stories range between 15 and 35 inches). I do believe, though, that the reason he didn't mention these things was just to add a self-deprecating comedic effect to his act. It worked, and he continued to refer back to the SUX 6 throughout his entire performance.

I thoroughly enjoyed his set, which even included a bit of audience participation when he read rants Sioux Cityans posted on his website.

After the show Black did a meet-and-greet in the Orpheum's lobby. When I walked up to him, I said, "I'm Ari, we did the interview together a couple weeks ago. How did you like your write-up?"

"It was good," said Black, smiling.

Black laughed, then took a photo with me. He then paused and said, "let's retake that picture," and we each flipped the camera the bird.