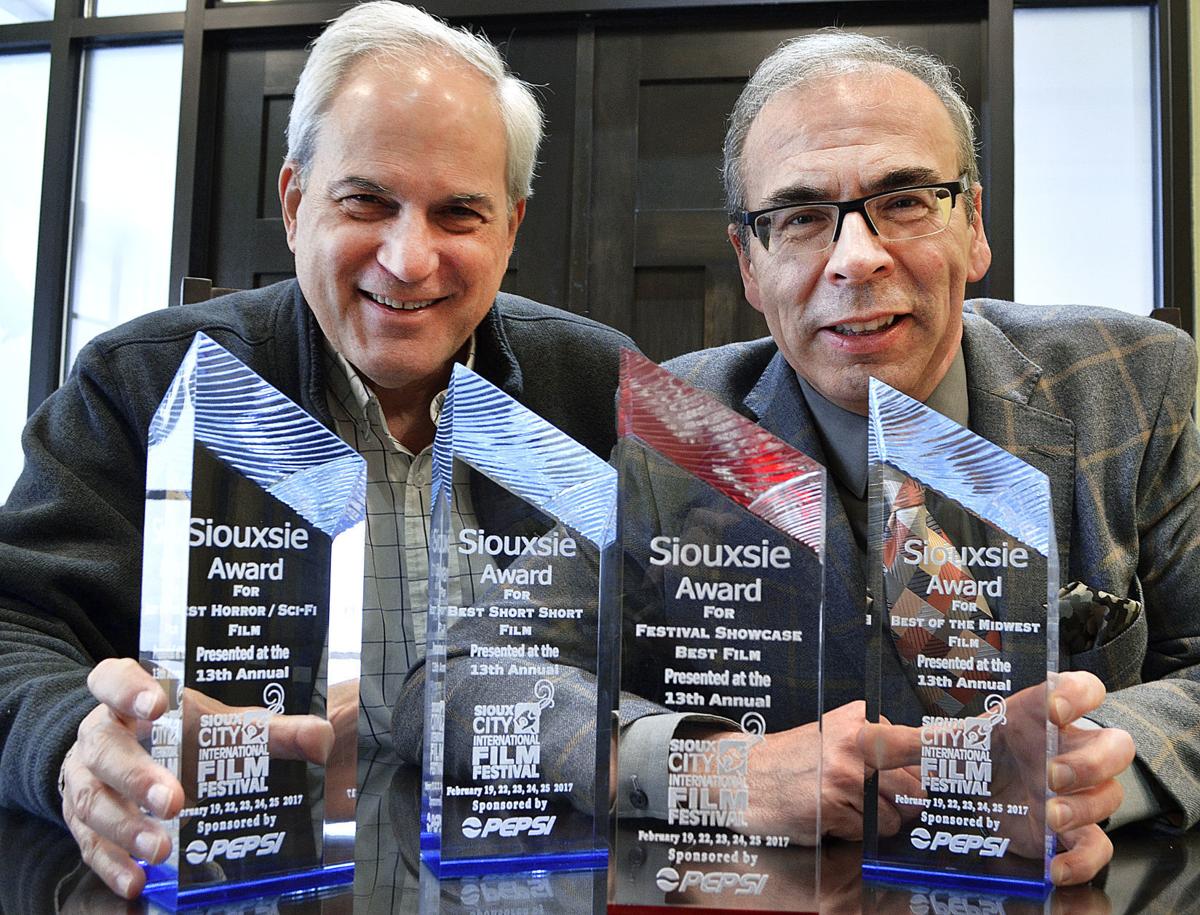 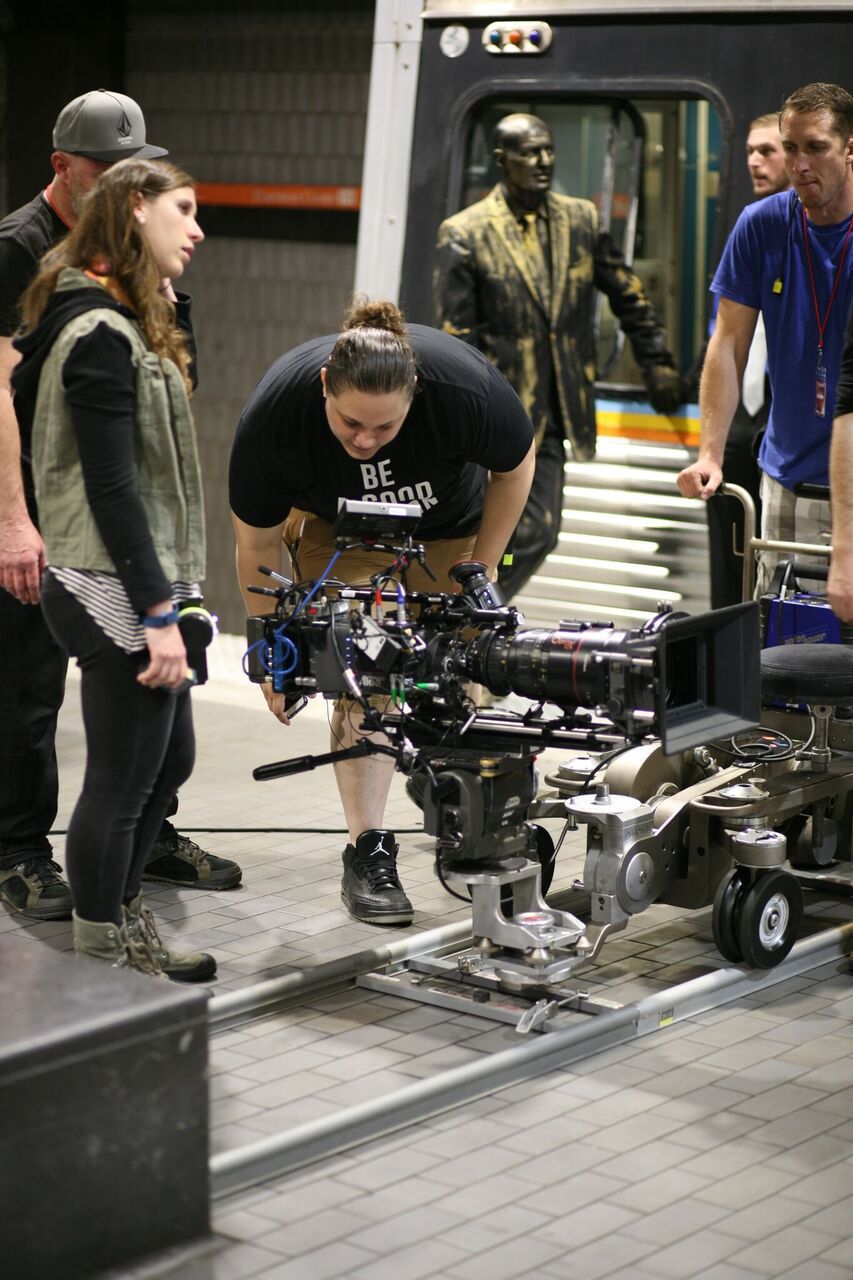 Andi Behring stoops over the camera during production of her short film, "Baggage," which won a 2018 Sioux City International Film Festival award.

This year's finalists for the Sioux City International Film Festival are out, and the list includes a handful of well-known filmmakers back for another shot at top prizes.

Andi Behring, last year's best comedy winner for "Baggage," is making her mark in 2019 with "Treatment," a drama following a young woman dealing with Lupus. Also back: Justin and Kristin Schaack, who have entered the short film comedy "Fairy Tail." Their productions "Illegal Aliens" and "Rag Dolls" were shown at each of the past two Sioux City festivals.

Festival organizers highlighted several other finalists, including Iowa native Nora Kirkpatrick, who will show two works in the October event: "Long Time Listener, First Time Caller" and "Best Seller." Both have earned screenplay awards and grants. "Just Me," a story of a young mother mired in generations of poverty from Nebraska filmmaker Darcy Bahensky, also reached the final round.

This year's festival, which runs Oct. 3-5, accepted submissions from filmmakers and film students nationwide. Tickets for the event, now in its 15th year, are on sale online now and can be purchased at the door.

SUX 6: The top six things to do in Sioux City this weekend

Sponsored in part by grants from Humanities Iowa and the Gilchrist Foundation, the Women in Film panel will be moderated by screenwriter and instructor Patty Meyer.

Over the past three years Netflix's "Stranger Things" has become a global phenomenon, and one lucky Sioux City native landed a walk-on role in…

Andi Behring stoops over the camera during production of her short film, "Baggage," which won a 2018 Sioux City International Film Festival award.