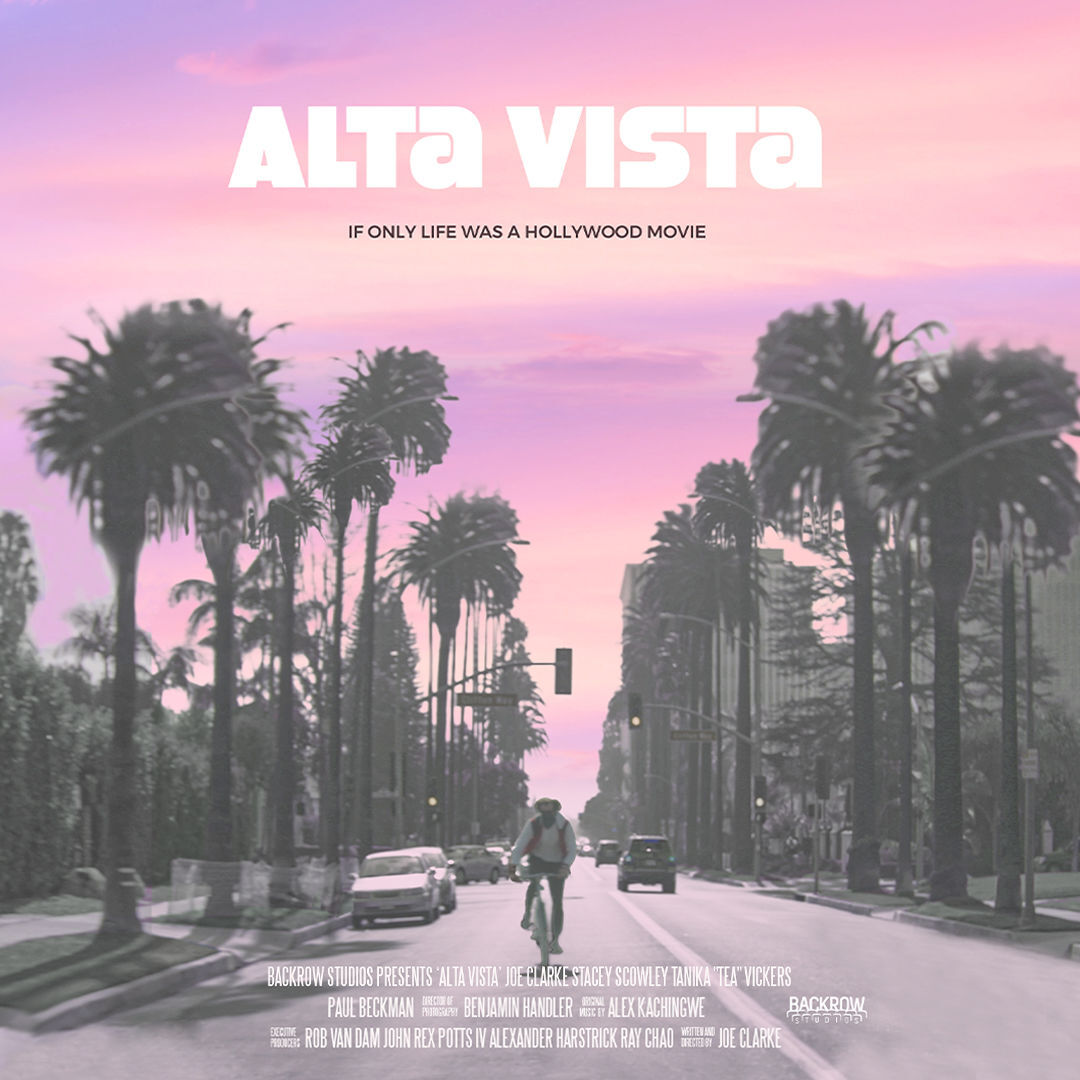 "Alta Vista," a movie starring, written and directed by Sioux City native Joe Clarke, has been earning plaudits on the film festival circuit. 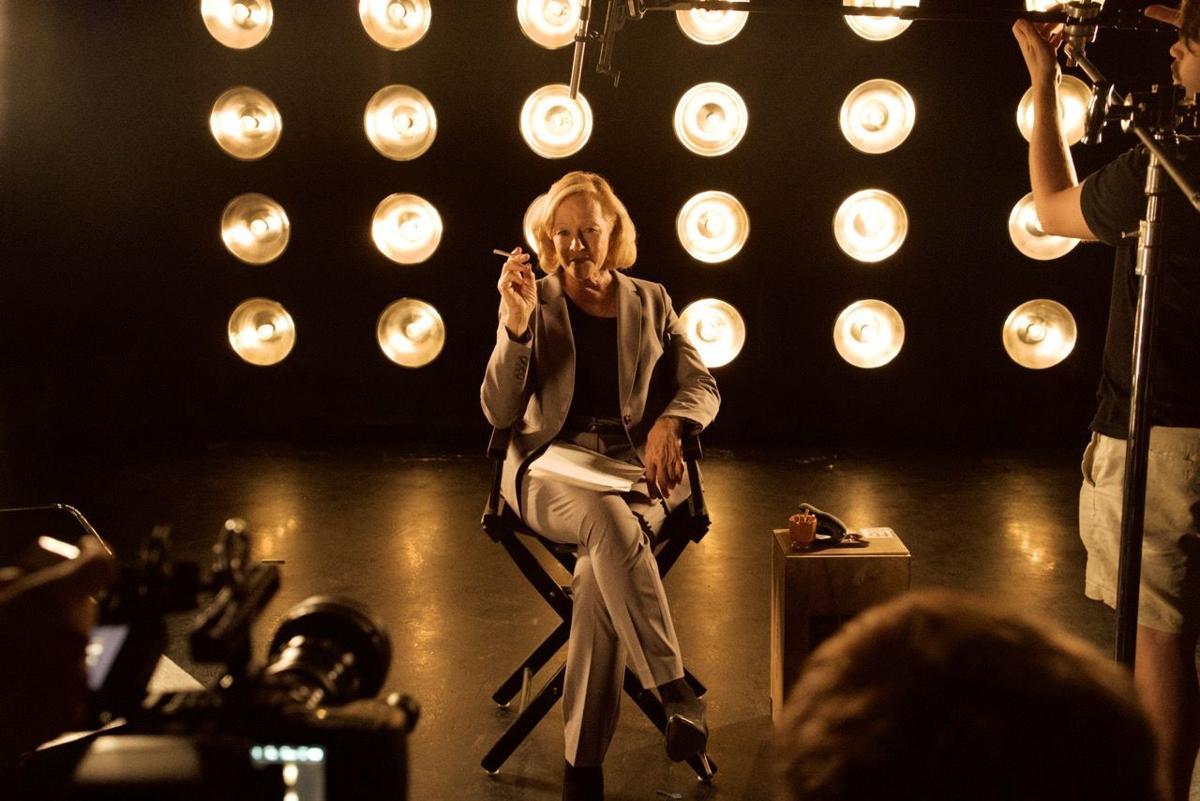 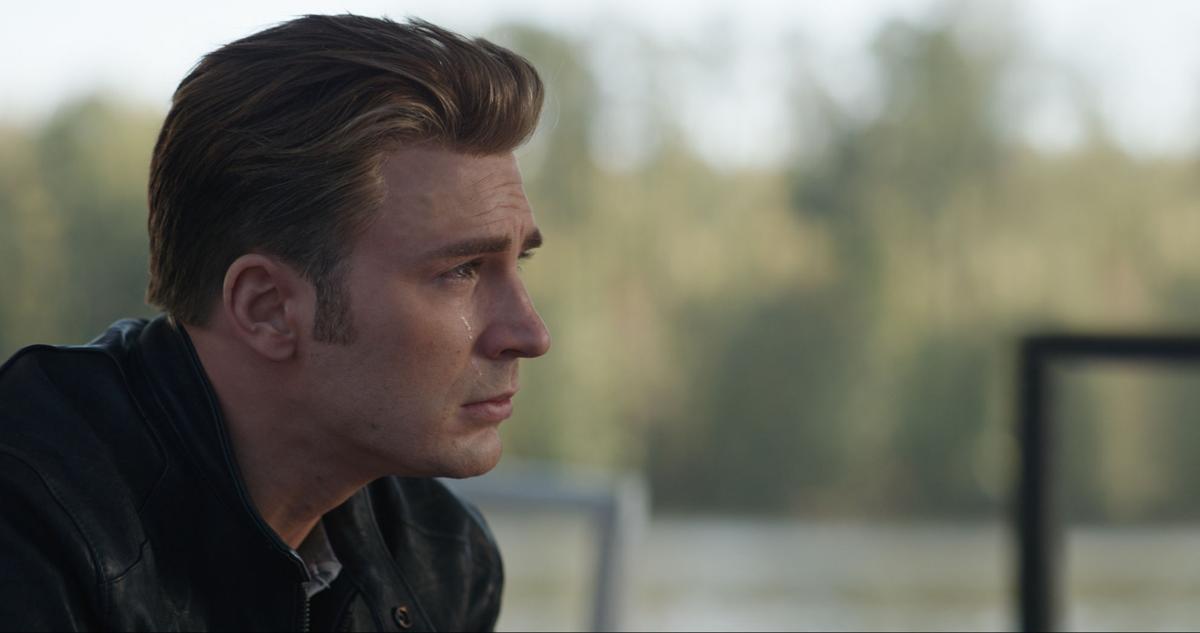 All right, here is the "good news": Living in Los Angeles for nearly three years and currently sharing a residence in Beverly Hills, Sioux City native Joe Clarke has yet to have his own TMZ moment.

Surprisingly that can also be considered "bad news."

"My friends kid me when I try to take selfies with celebrities," Clarke admitted. "They say I'm not being cool  and they say you can take the boy out of Iowa but not Iowa out of the boy."

"Guess I consider myself like Larry David and my real life is something out of 'Curb Your Enthusiasm,'" the 32-year-old noted with a laugh. "Since moving to L.A., I don't even drive anywhere. I ride my bike instead."

OK, so this won't be the juicy Tinseltown expose that we were hoping for.

Then again, Clarke, a 2006 Bishop Heelan Catholic High School graduate who is best known for making 2010's cheesy "Kung Fu Graffiti" or 2015's "Up on the Wooftop" -- which featured a talking dog and "Saved By the Bell"'s Mr. Belding as Santa Claus -- was perhaps unlikely to take the Hollywood Bad Boy crown away from Charlie Sheen.

Having said that, Clarke's latest flick is a much more personal project.

"'Alta Vista' is a coming-of-age film in which a screenwriter struggle with the death of his dad while getting entangled in Hollywood's underground," he explained.

For the record, Clarke's dad did recently pass away. And in case you were wondering, Clarke has no known underworld connections.

But Clarke has a bunch of hyphens next to his name. He is not only the writer and director of "Alta Vista," he is also its star.

"Actually, when I started making movies on my brother's old camcorder, I was both director and star," he said, chuckling at the memory. "I remember staging action scenes on Fourth Street."

Clarke's cinematic aspirations didn't go unnoticed from mom or dad, who nicknamed him "Joefinger," -- after the down-and-out filmmaker that Steve Martin played in the 1999 movie "Bowfinger."

"Mom and dad were OK with my moviemaking as long as I received a good education," the 2010 University of Iowa grad said.

Plus all of Clarke's initial movies were filmed in or near eastern Iowa.

In addition, they all featured retro TV actors like "Up on the Wooftop's" Dennis Haskins, as well as "The Formula"'s Reginald VelJohnson ("Family Matters") and Brandon Baker (Disney Channel's "Johnny Tsunami"), Clarke's movies could also be counted on having a few moments of a few Jackie Chan-inspired karate kicks.

Still, Clarke knew he'd have to eventually make the move to La-La Land.

"My parents didn't want me to move out west right away after college and neither did I," he said.  "I wasn't ready then."

But now Clarke said he is.

Late last year, "Alta Vista" picked up a top prize at the Culver City Film Festival and has been picking up steam ever since.

However, COVID has moved many film festivals online.

"I love seeing my movies along side of an audience," Clarke said. "I love hearing the laughter of audience for the funny part and I like to see them getting choked up during the emotional spots."

"Oh, not so fast, 'Alta Vista' has a Kung Fu sequence in it," he admitted. "Don't worry about that."

Huh, you can take the boy out of Iowa but you can't take Iowa out of the boy!

Think "Palo Alto's" Joe Clarke is the only prominent Iowa making in the movies? Well, it seems like Tinseltown is well represented with former Iowa residents.

Joe Russo, a University of Iowa grad, is best known for co-directing four blockbusters in the Marvel Comic Cinematic Universe -- including "The Avengers: Endgame" -- with his older brother Anthony.

Born in Davenport and raised in the neighboring Bettendorf, director Bryan Woods has been frightening fans by co-writing movies like "A Quiet Place."

"Alta Vista," a movie starring, written and directed by Sioux City native Joe Clarke, has been earning plaudits on the film festival circuit.