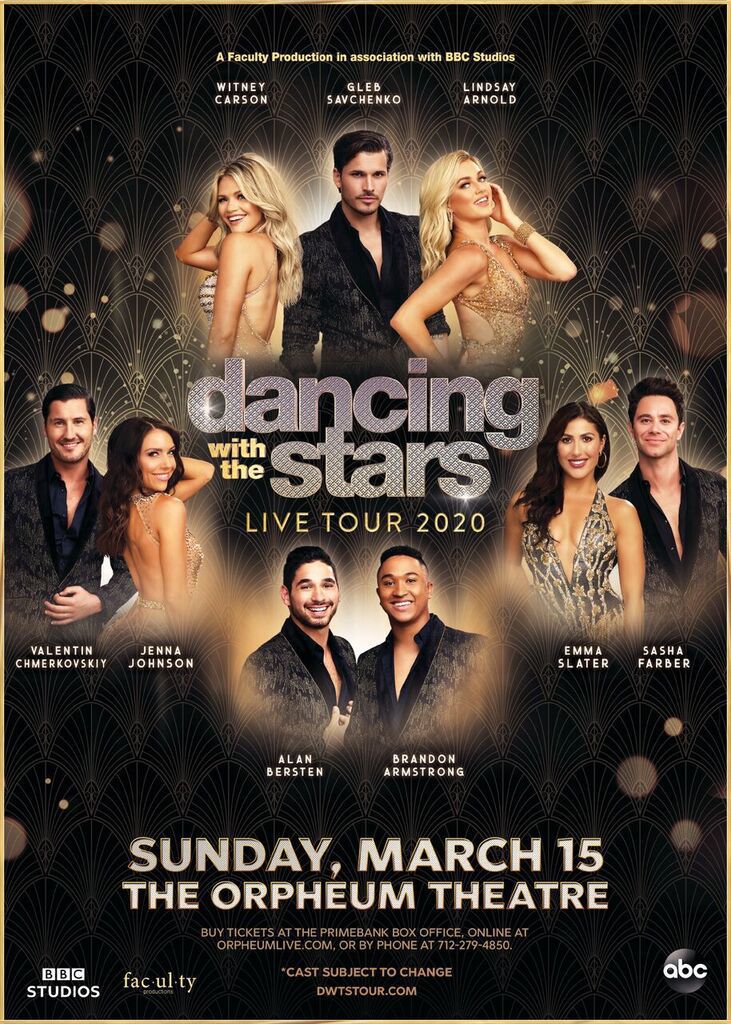 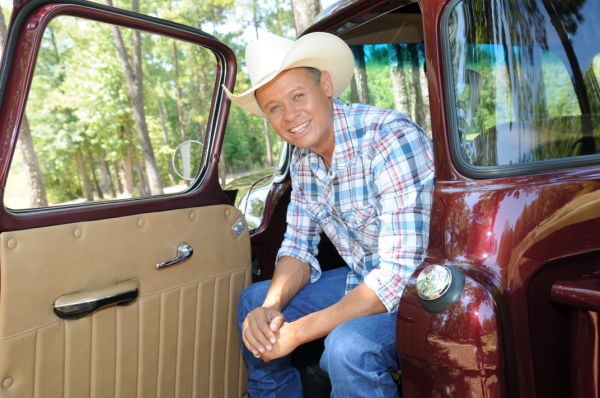 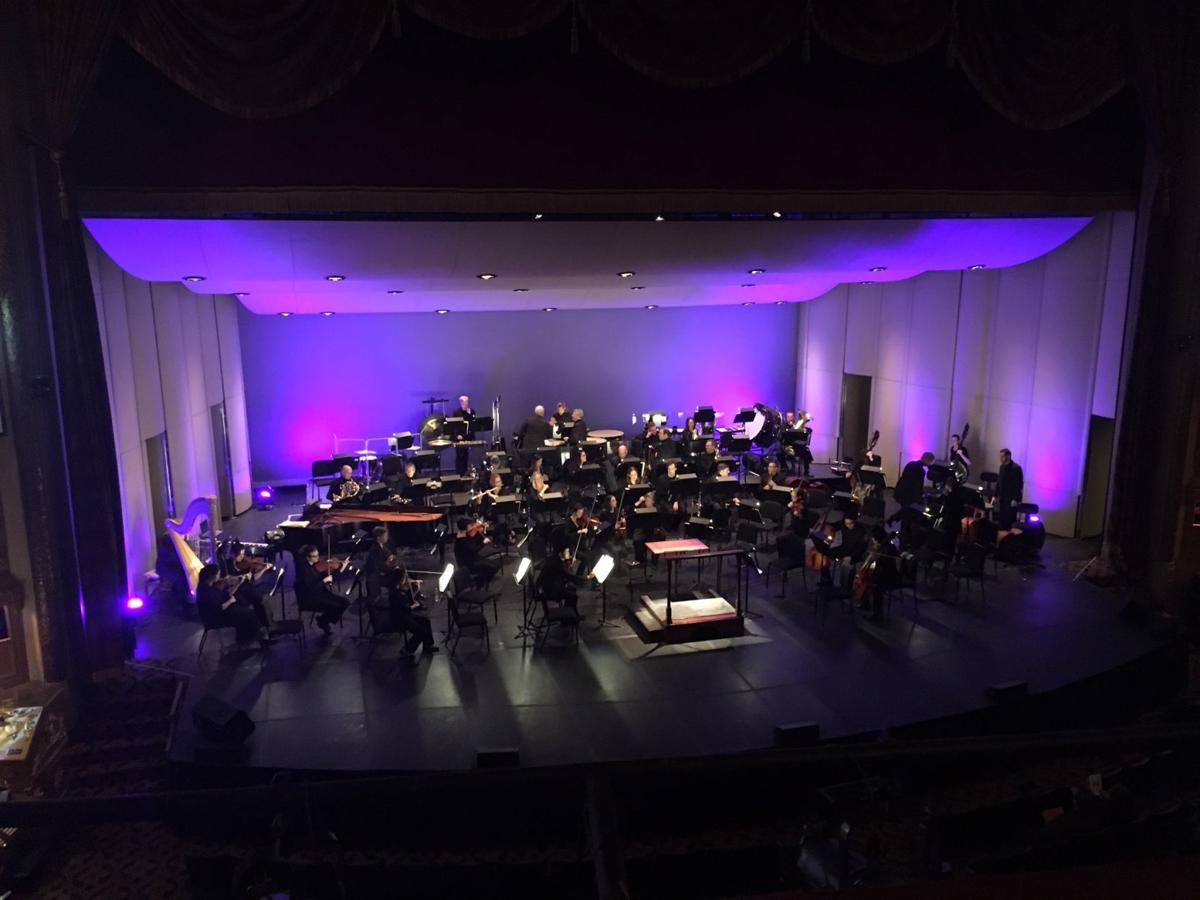 The Sioux City Symphony Orchestra was joined by members of Second City. 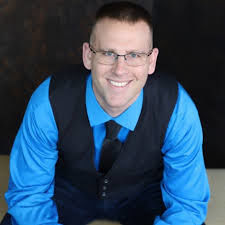 Join the Sioux City Community Theater for its performance of "The Wild Women of Winedale," a comedy that focuses on three women who are at a crossroad in their lives and how they support each other through the highs and lows of life. The production runs through March 22 at 1401 Riverside Blvd.

So you think you can dance?

No doubt about it

Country artist Neal McCoy brings his greatest hits such as "No Doubt About It" and "Now I Pray for Rain" to Anthem in the Hard Rock Hotel & Casino Sioux City at 8 p.m.  March 13, at 111 Third St.

Join the Sioux City Symphony Orchestra for a night of classical music featuring Beethoven's No. 7 Symphony at 7:30 p.m. March 14 at the Orpheum Theatre.

King of the jungle

Fathom Events will grace Siouxland with one of the most iconic kaiju monsters to ever exist on the silver screen! The Promenade Cinema 14 will offer a special showing of the 1933 version of King Kong at 1 and 4 p.m. on March 15. Promenade Cinema 14 is located at 924 Fourth St.

You are getting sleepy… very sleepy… when I snap my fingers, you will want to see hypnotist Kellen Marson at the Doxx Warehouse at 8 p.m. March 13 at 1219 Fifth St.

Sioux City students get a behind the scenes look at moviemaking

A lifelong film fanatic who lists "The Graduate" (1967) as a personal fave, Tom Schoening says he longs for the days when movies made you feel…

The Sioux City Symphony Orchestra was joined by members of Second City.