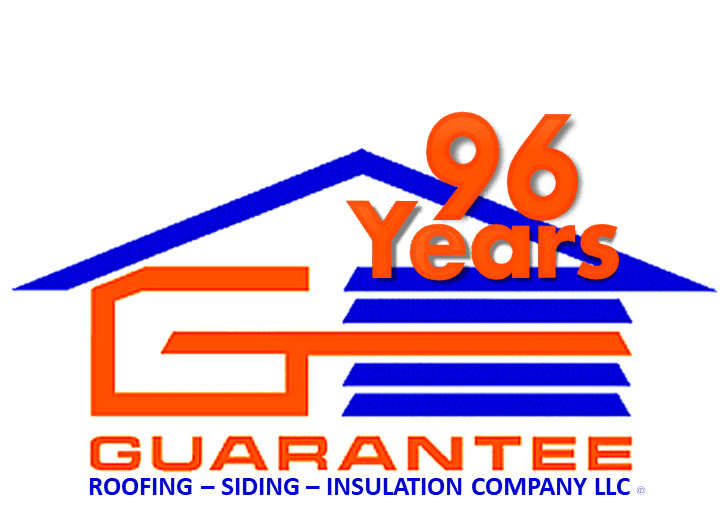 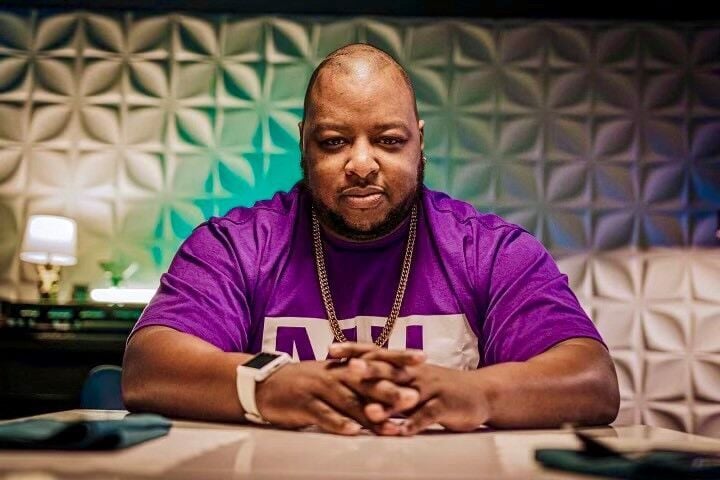 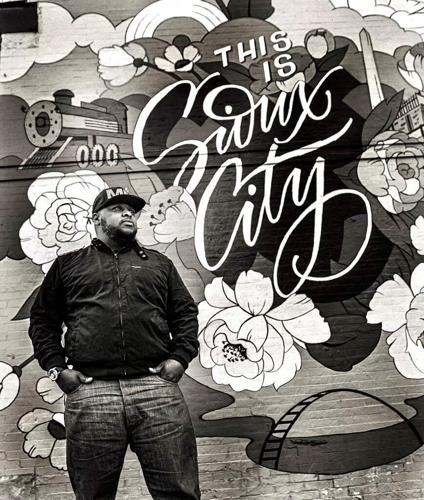 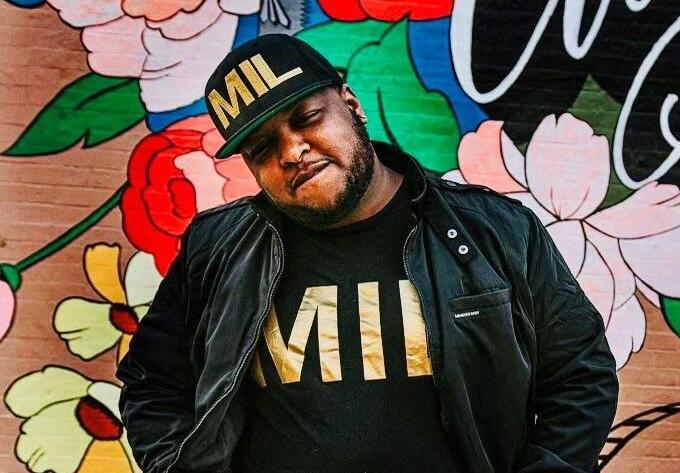 Richard Miller, also known as MIL Muziq, is a hip hop and rap artist based in Sioux City. Miller is the founder of MIL MUZIQ GROUP, a music company and record label, as well as MIL, a clothing line. In this Q&A, Miller describes his musical upbringing and what he thinks he brings to the table in Sioux City.

Miller will be one of the acts on Saturday in the Park's Abe Stage on July 2.

Q: What is your connection to Sioux City?

A: I came in 2008 on a football scholarship to Briar Cliff University, studying marketing and business administration. I’m originally from Miami, Florida. After high school I took a globe, spun it while covering my eyes, and wherever my finger lands, that's where I’m going. I landed in Iowa. I Googled cool cities in Iowa, Sioux City was one of them.

Q: How did you get in to making music?

A: I come from a family of music. My dad is a minister of music in Miami, so I grew up around it. My parents met in a church --  my mom was a singer and my dad was the organist. I was born into music.

A: MIL stands for “Music is Life.” I was introduced to the movement by a friend of mine. He gave me the concept of music being therapy, and helping people get through tough times in life. He originally let me become a partner with that movement, so I created a brand that represented that.

Q: What inspires you to make music?

A: People. I am such a people person, it's ridiculous. Love people, love talking, love conversating, love communicating. I’m a happy guy all the time, always bubbly and having a great time. Once I started talking about this “Music is Life” concept, I started talking to people with similar stories.

Q: What has been the most difficult part of your career so far?

A: You want the truth? Balancing doing rap and hip-hop while also being a Christian. That is the biggest challenge that I have faced and am currently facing. Again, I grew up in the church. Going from the heavy, southern gospel to doing hip-hop, the church frowns on those kind of things.

Q: What sets you apart from other musicians?

A: My marketing. Because I went to school for marketing and business, I am able to do a lot of things that the average artist is not able to do because they haven’t had the training.

Q: Is there a certain sound that is identifiable with Sioux City?

A: There is not a specific sound for Sioux City. Sioux City is a melting pot when it comes to musicians and artists. There’s such a wide range of art that comes out of Sioux City. The issue has been the marketing aspect of it.

Q: You’re performing on the same stage as Fetty Wap, who was hip-hop royalty. What does that mean to you?

A: First of all, I need to produce for Fetty Wap. That is a big goal of mine, to produce for a major artist. But it is a huge opportunity. Not only to open for Fetty Wap but to simply be on the stage at Saturday in the Park. You have to remember the history of Saturday in the Park; that puts my brand and my company in an elite category of local artists that have been able to reach that level.

Despite charging more for their goods, vendors have not seen a decrease in the number of people coming to the market, and business is good. One shopper, Julie Lur from Sioux City, has made changes elsewhere in her life to adjust for rising prices.

Saturday in the Park food vendors brace for festivities