After a more than one-year hiatus, 2018 Battle of Bands winner Artificial Stars is ready to fly high again, according to founding member, guitarist Jeff Koithan.

"I'm guessing our last official official gig was more than a year ago," Koithan, who started the band with friend and guitarist Neil Strub in 2017, explained. "It may have been closer to a year-and-a-half ago."

That's a long time for any band, especially for Artificial Stars, which as its name implies, is an ensemble group without a front man.

"It'll be great to have the band on stage again," Kothian said. "We've been looking forward to it for a long time."

Along with returning drummer Luke Sweeney, Artificial Stars will have a new bass player, Ari Lebowitz, who replaced Jesus Iniguez, who now lives in Omaha.

"We have nothing but great things to say about Jesus and we miss him and everything he brought to the band," Kothian said. "However, life goes on. We're excited for this new chapter with the band."

Still, fans will be pleased Artificial Stars is continuing to walk the line between indie/pop and rock.

"I've always thought if something sounds good, it is good," Kothian said. "It didn't matter the category."

Sux 6: The Best Things to Do in Siouxland this weekend

This eclecticism worked well for a rocker like Kothian as it did for Sweeney, who was influenced by hip-hop drummers, and Lebowitz, who grew up listening to such groups as Red Hot Chili Peppers, Audioslave and Rage Against the Machine.

"We gel together," Kothian said. "It works."

Another nice thing is the return of founding member, guitarist Neil Strub.

"As soon as we won Battle of the Bands, Neil moved out of state," Kothian said. "Although he could still play gigs, it wasn't easy. With him now back in the area, we can get back to booking gigs."

Which will be a relief to Sweeney, who considers himself the group's task master.

Or in other words, the "star dad" in Artificial Stars.

"Right now, I'm the only literal dad member in the band," Sweeney said.

It also allows Strub and Kothian the room to write new material.

"The only good thing that came out of the pandemic is it gave us time to write music," Kothian said. "The pandemic closed up our venue but we could still write our music."

Indeed, Artificial Stars has enough material to record a full-length album, which Kothian predicted will be out before the end of 2021.

Until then, it will just be clear skies for these Artificial Stars.

"When a band goes quiet, fans move on," Kothian said. "We just want everyone to know that Artificial Stars is back and we're ready with some great, new music."

WHAT: Artificial Stars, with guests Gallivant and artist Brutal Doodles

THINGS TO KNOW: Masks are required and so id social distancing 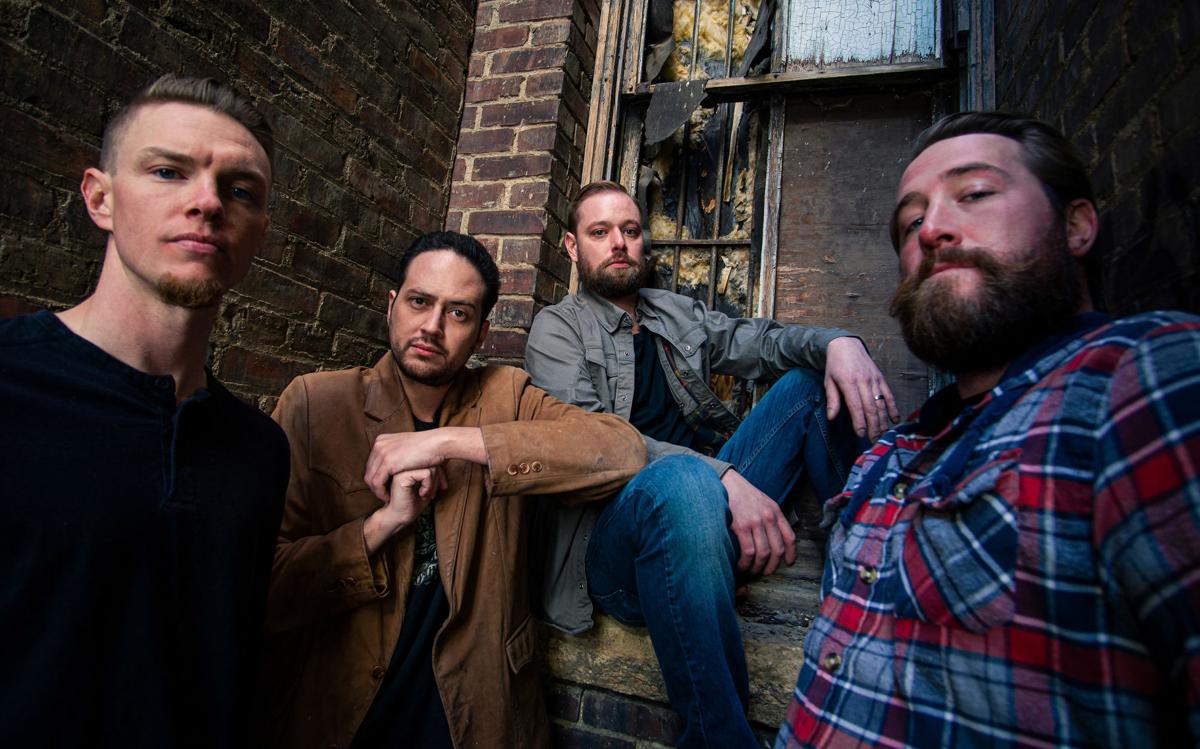 2018 Battle of the Band winners Artificial Stars will be performing at 8 p.m. Saturday at Vangarde Arts, 416 Pierce St. 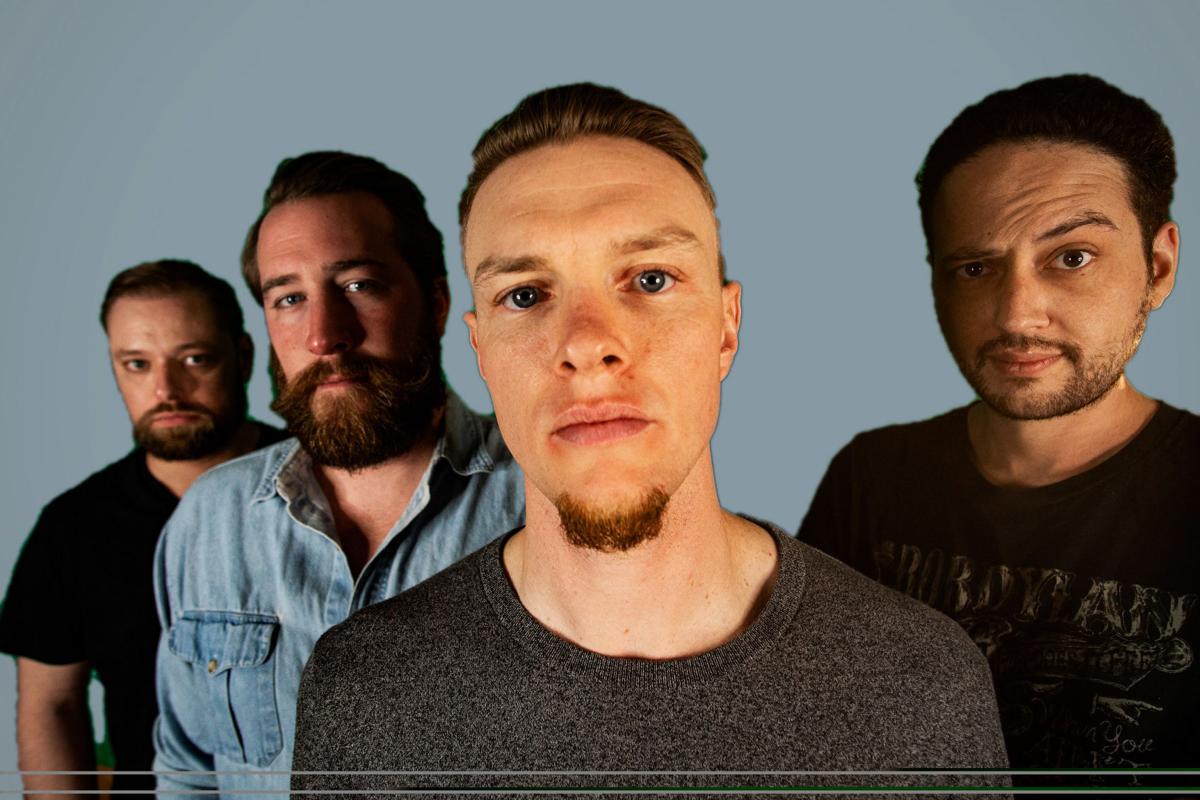 Combining elements of rock, pop and indie music, Artificial Stars is returning to performing following a hiatus. The quartet will be in concert at 8 p.m. Saturday at Vangarde Arts, with special guests Gallivant as well as artist "Brutal Doodles," who'll paint in real time.