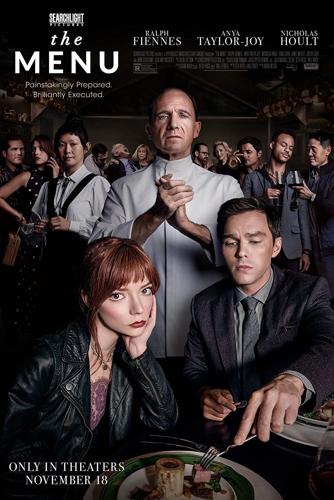 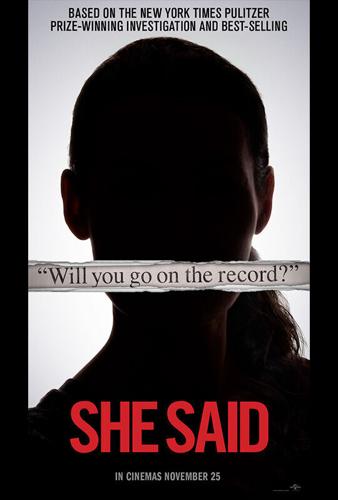 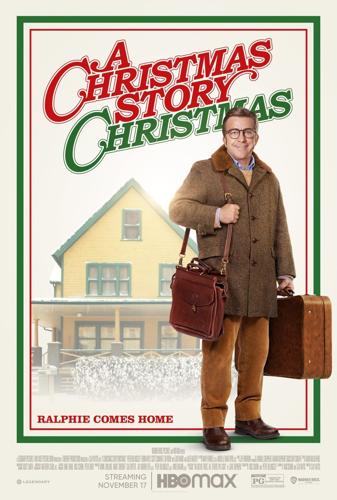 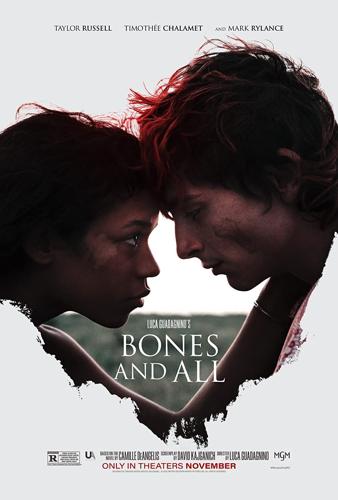 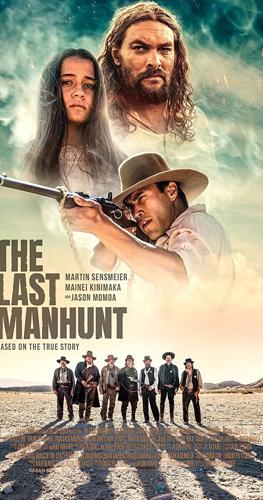 'THE MENU' (Rated R for strong/disturbing violent content, language throughout and some sexual references)

A young couple travels to a remote island to eat at an exclusive restaurant where the chef has prepared a lavish menu, with some shocking surprises.

'SHE SAID' (Rated R for language and description of sexual assault)

New York Times reporters break one of the most important stories in a generation — a story that helped launch the #MeToo movement and shattered decades of silence around the subject of sexual assault in Hollywood.

Follows the now-adult Ralphie as he returns to the house on Cleveland Street to give his kids a magical Christmas like the one he had as a child, reconnecting with childhood friends, and reconciling the passing of his old man.

'BONES AND ALL' (Rated R for strong, bloody and disturbing violent content, language throughout, some sexual content and brief graphic nudity)

A story of first love between Maren, a young woman learning how to survive on the margins of society, and Lee, an intense and disenfranchised drifter, as they meet and join together for a thousand-mile odyssey which takes them through the back roads, hidden passages and trap doors of Ronald Reagan's America.

'THE LAST MANHUNT' (Rated R for some violence and language)

Question no. 1: Are you claustrophobic?

When Daisey Kliment closes her eyes, she see faces.

As the twin sons of rock legend Rick Nelson and the grandsons of TV's Ozzie  and Harriet Nelson, you'd think Matthew and Gunnar Nelson would b…

For Jill Miller’s 16th Christmas concert for Sunrise Retirement Community, she promises to perform many holiday classics as well as few possib…

DR. WALLACE: My daughter takes a really long shower that lasts nearly an hour a day! I have asked her several times to limit it to 15 minutes …

The Sioux City Symphony Youth Orchestra will perform its winter concert at 3 p.m. Dec. 11 at the Orpheum Theatre, 528 Pierce St.