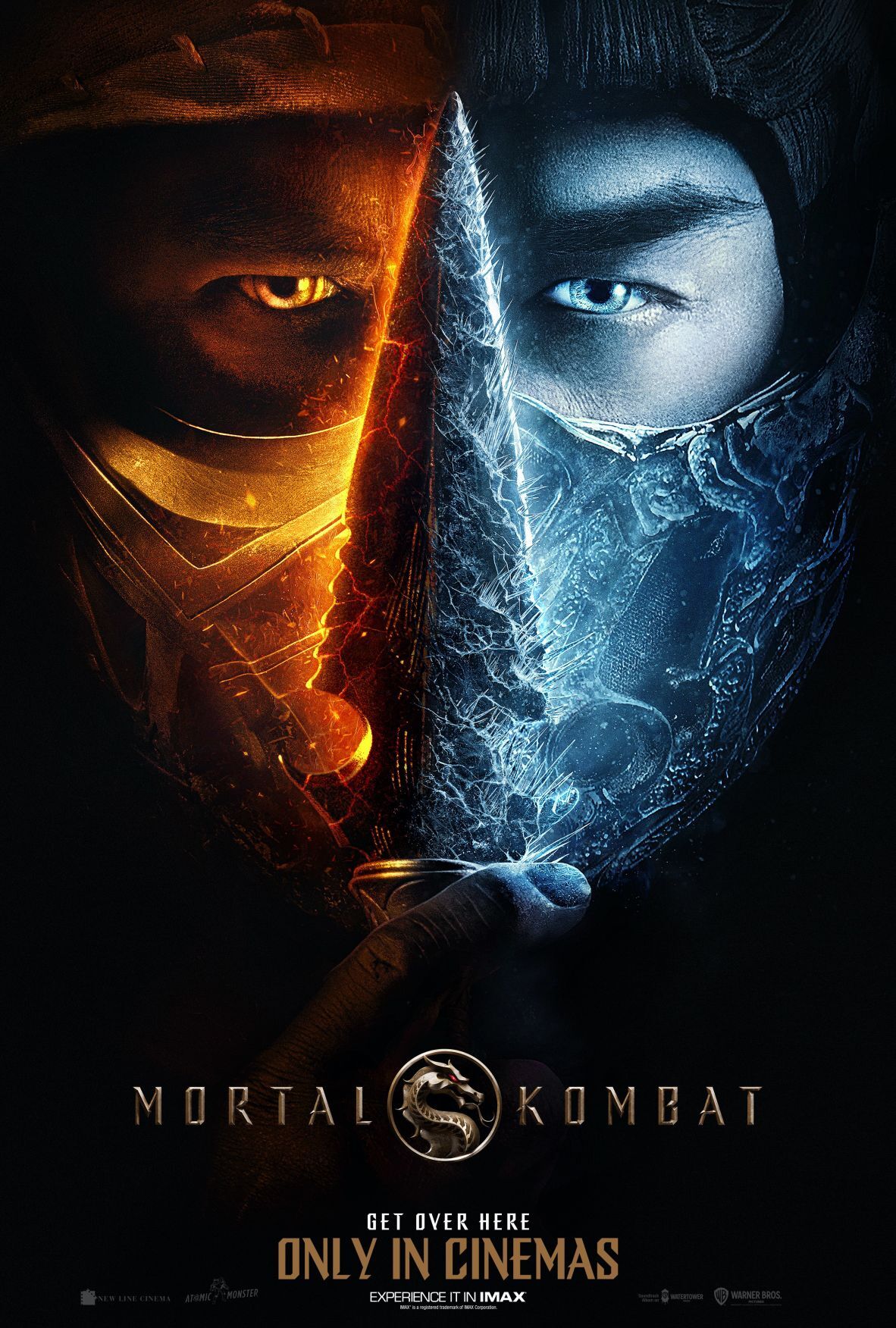 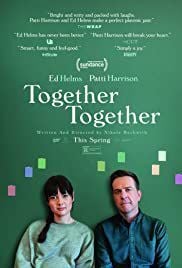 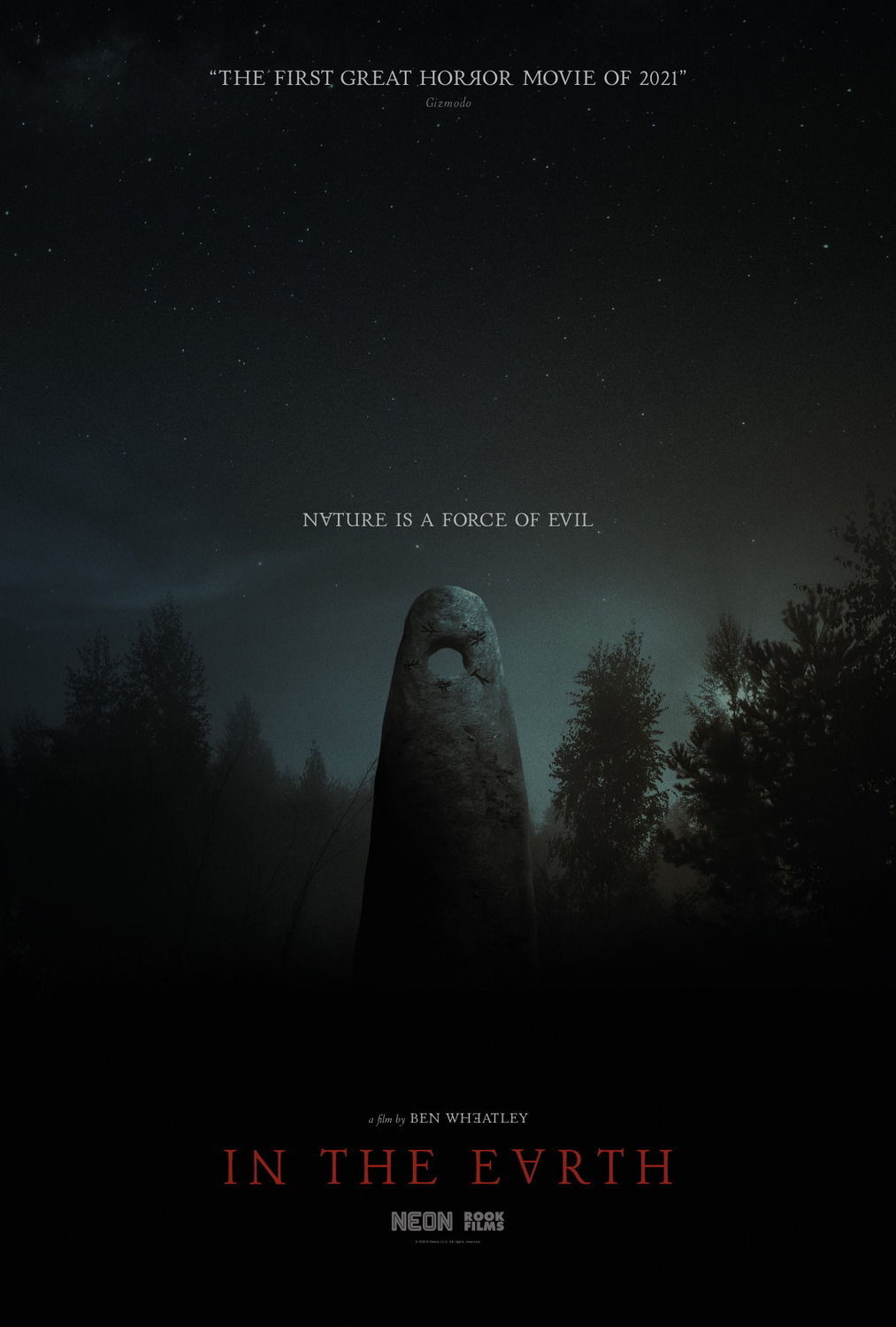 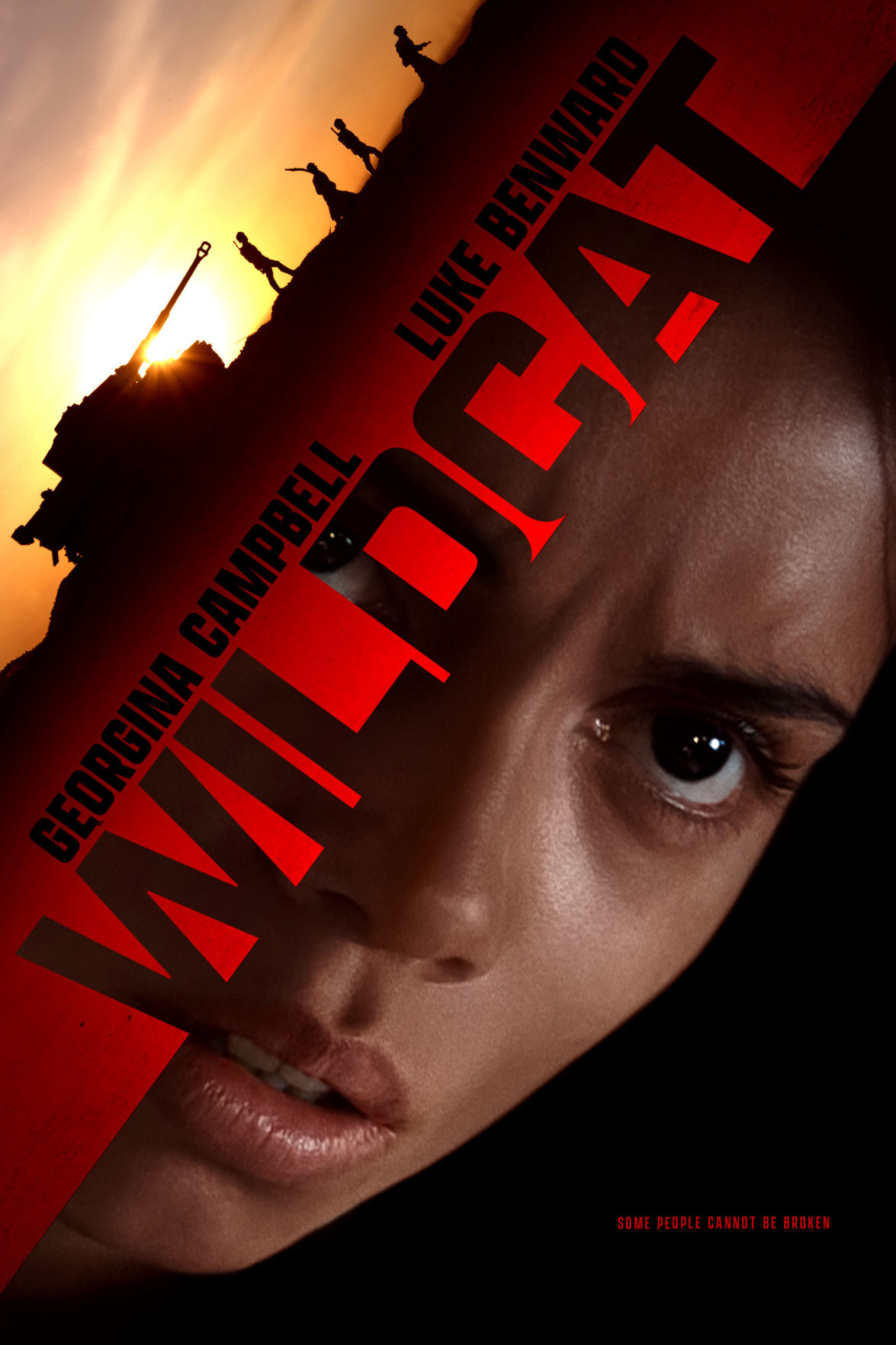 'MORTAL KOMBAT' (Rated R for strong bloody violence and language throughout, and some crude references)

MMA fighter Cole Young seeks out Earth's greatest champions in order to stand against the enemies of Outworld in a high stakes battle for the universe.
'TOGETHER TOGETHER' (Rated R for some sexual references and language)
When a young loner becomes the gestational surrogate for a single man in his 40s, the two strangers come to realize this unexpected relationship will challenge their perceptions of connection, boundaries and the particulars of love.
'IN THE EARTH' (Rated R for strong violent content, grisly images, and language)
As the world searches for a cure to a disastrous virus, a scientist and park scout venture deep in the forest for a routine equipment run.
'WILDCAT' (Rated R for violence/torture and language)
An ambitious reporter stationed in the Middle East who is taken captive after her convoy is ambushed. She is confronted by the trauma of her past and must find a way to bring down the militants who incarcerated her.
NEW DVD RELEASES FOR THE WEEK