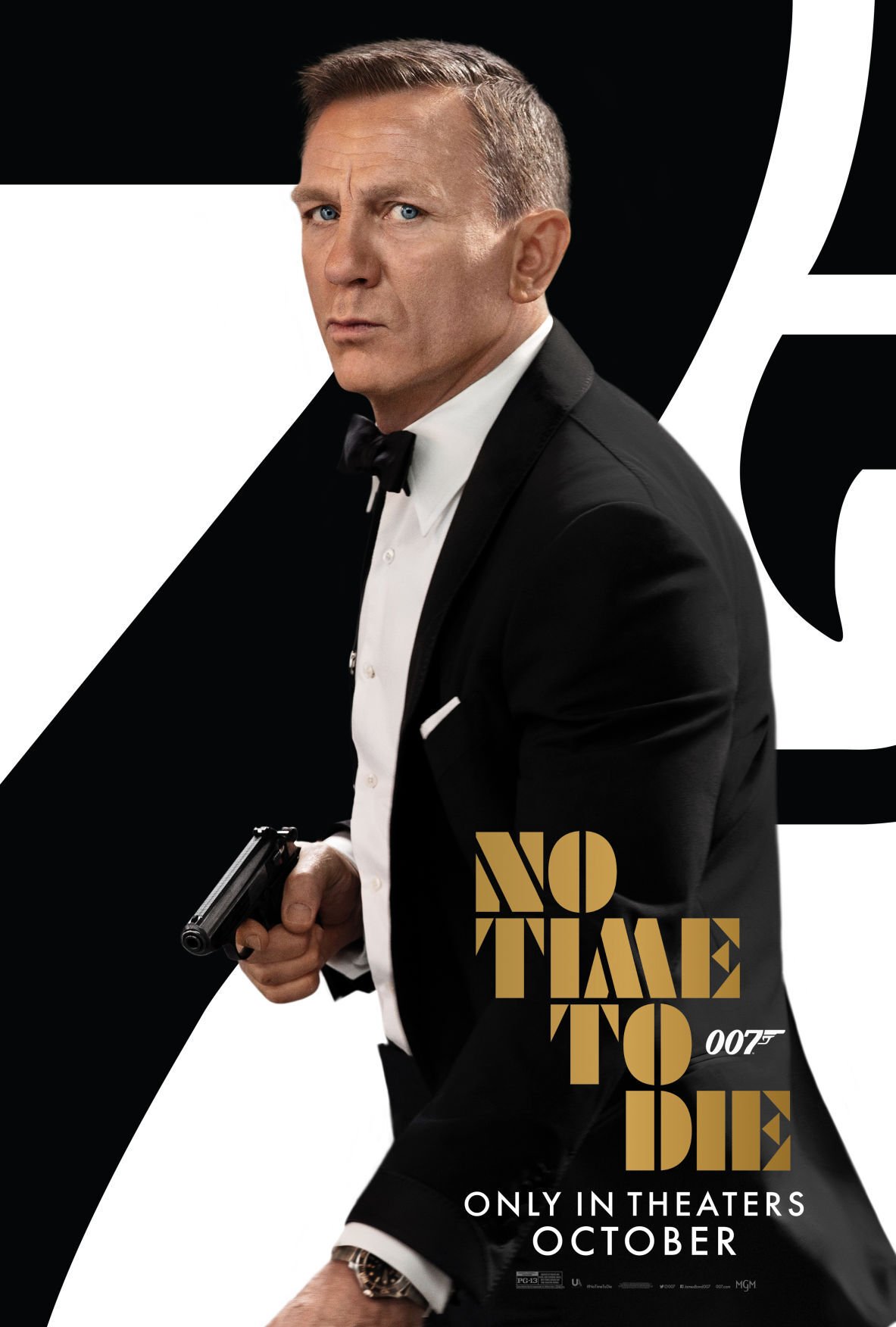 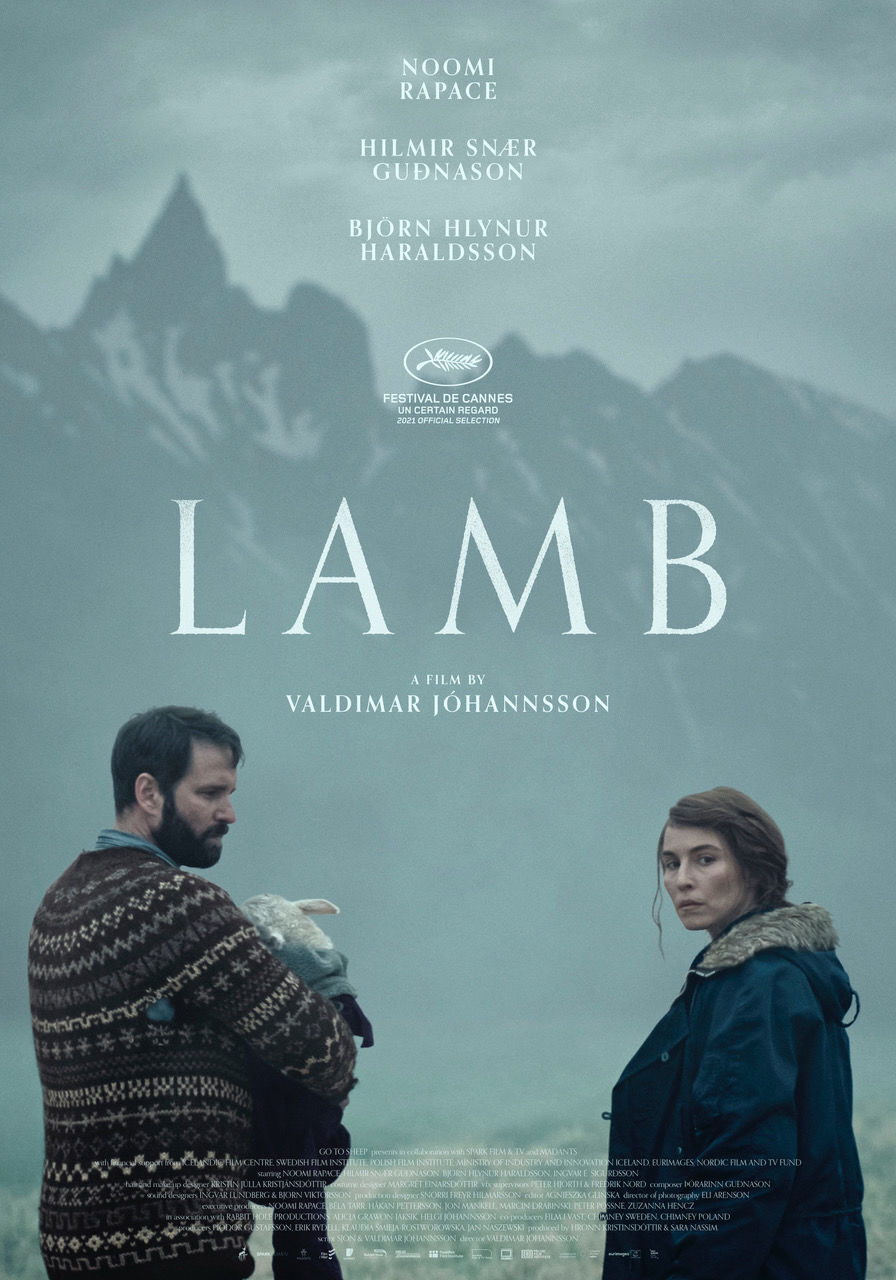 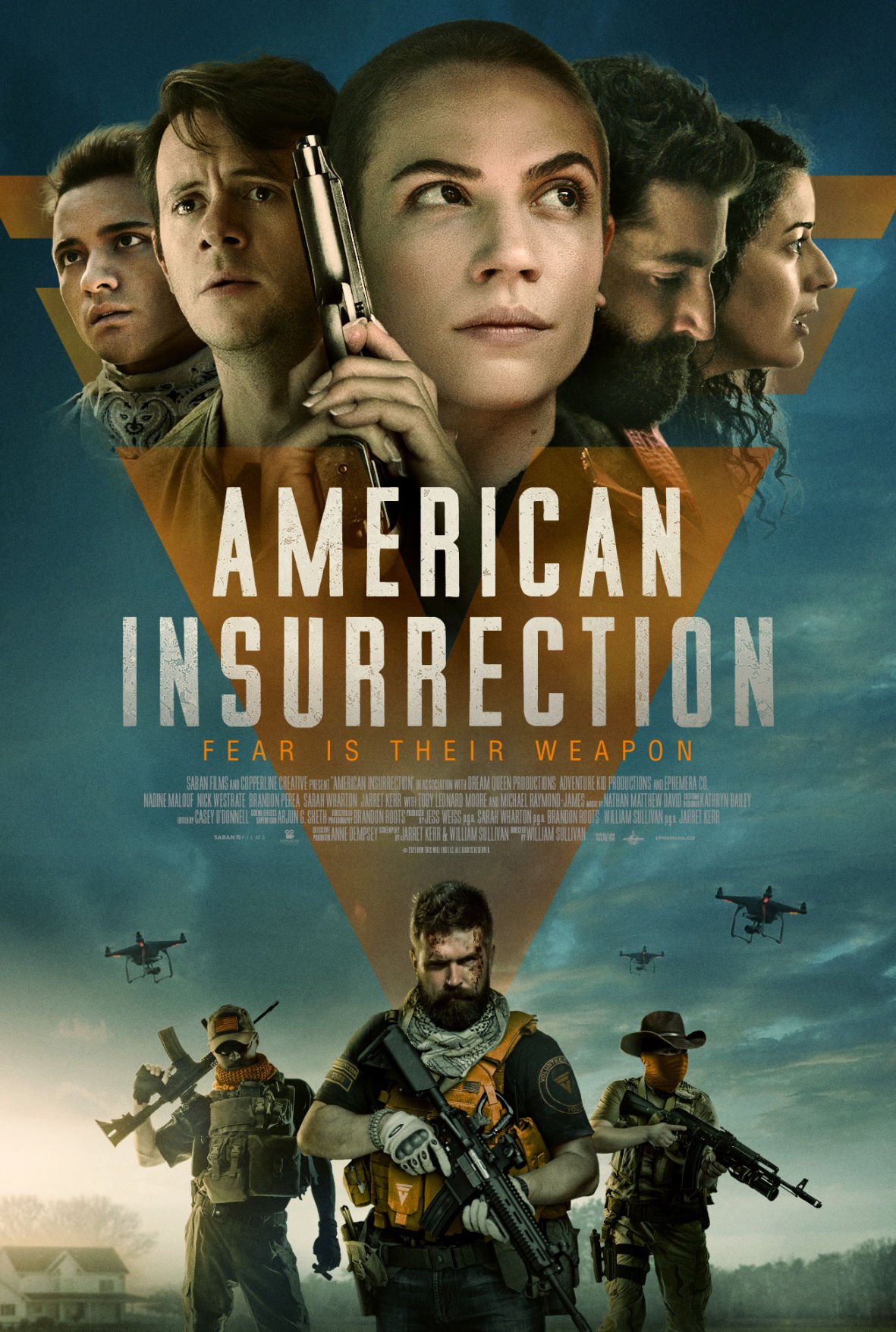 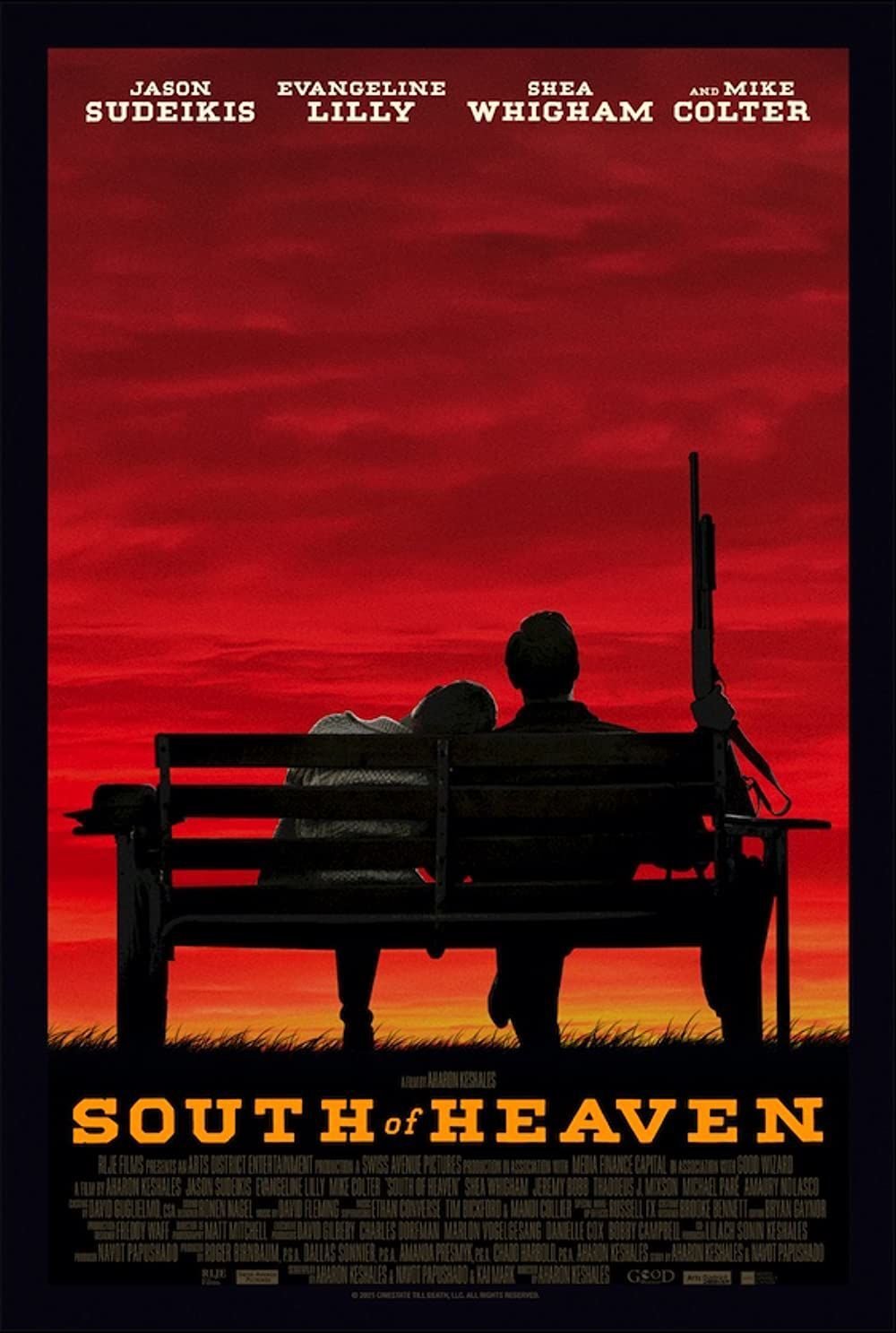 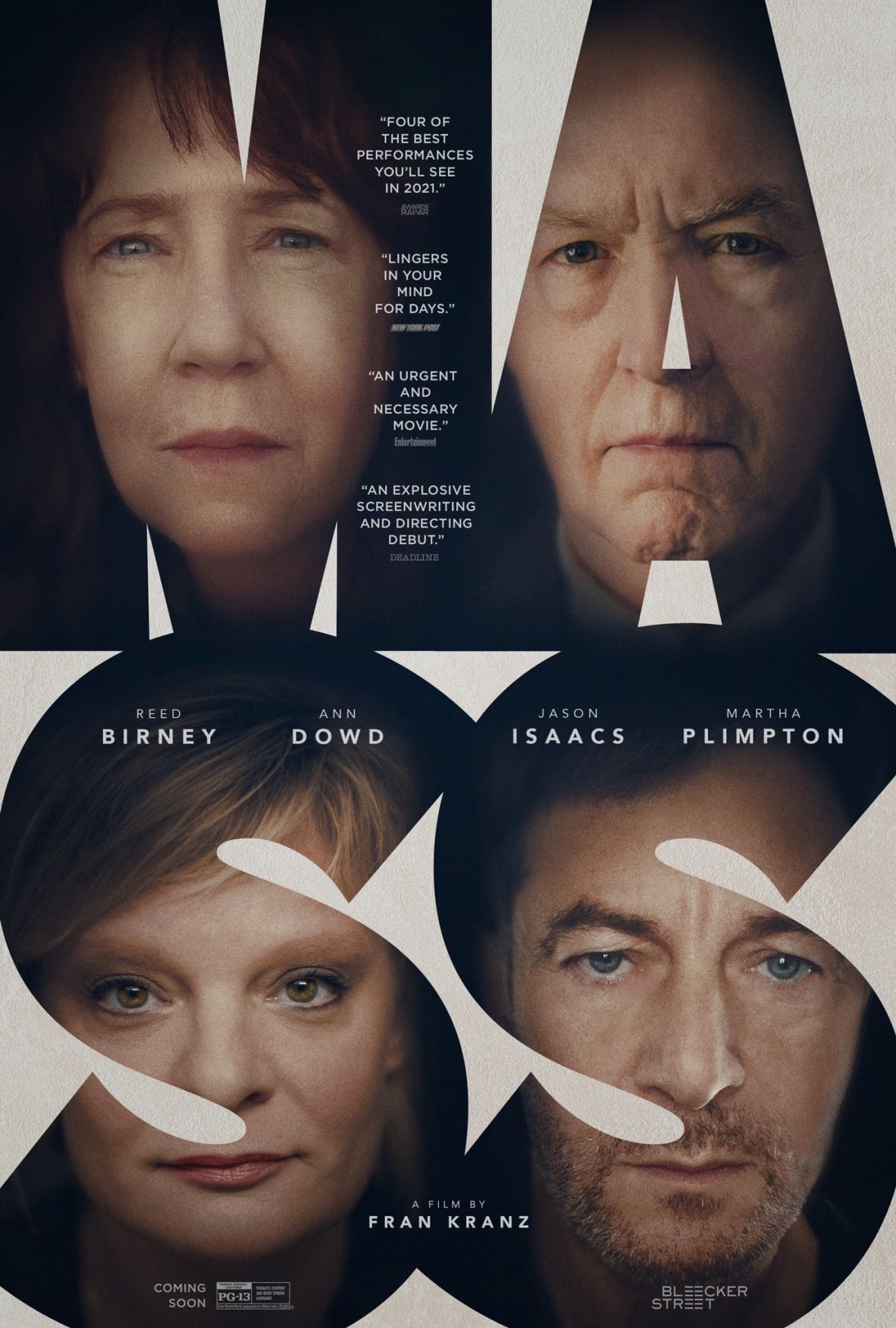 'NO TIME TO DIE' (Rated PG-13 for sequences of violence and action, some disturbing images, brief strong language and suggestive material)

James Bond has left active service. His peace is short-lived when Felix Leiter, an old friend from the CIA, turns up asking for help, leading Bond onto the trail of a mysterious villain armed with dangerous new technology.

'LAMB' (Rated R for some bloody violent images and sexuality/nudity)

A childless couple, María and Ingvar discover a mysterious newborn on their farm in Iceland. The unexpected prospect of family life brings them much joy, before ultimately destroying them.

'AMERICAN INSURRECTION' (Rated R for some strong violence, language and sexuality throughout)

Set in a dystopian America where all people who aren't straight, white, Christian and cis gender are kept track of by the government with bar codes.

'SOUTH OF HEAVEN' (Not Rated)

Convicted felon Jimmy gets early parole after serving twelve years for armed robbery. Upon his release, he vows to give Annie, his childhood love, now dying from cancer, the best last year of her life - unfortunately it's not that simple

Aftermath of a violent tragedy that affects the lives of two couples in different ways.

DAKOTA DUNES -- When Trattoria Fresco owner Israel Padilla decided to expand his business to Dakota Dunes, the veteran restaurateur hit upon a…

Nominations now being taken for the Siouxland's Choice Awards

We know you have opinions on every subject under the sun. Now, make those opinions matter by clueing us in on some of your area favorites.

LE MARS, Iowa -- The Ice Cream Capital of the World will become the Ice Scream Capital as Le Mars, Iowa will be the site for several ghoulish …

Sux 6: Best Things to Do in Siouxland

Decked out in a leopard-spotted top, alligator-green sleeves and coral pants, Tolliver Shearn knows a thing or two when it comes to "werking i…