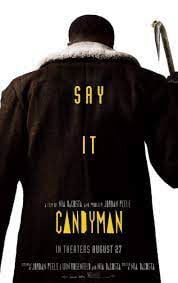 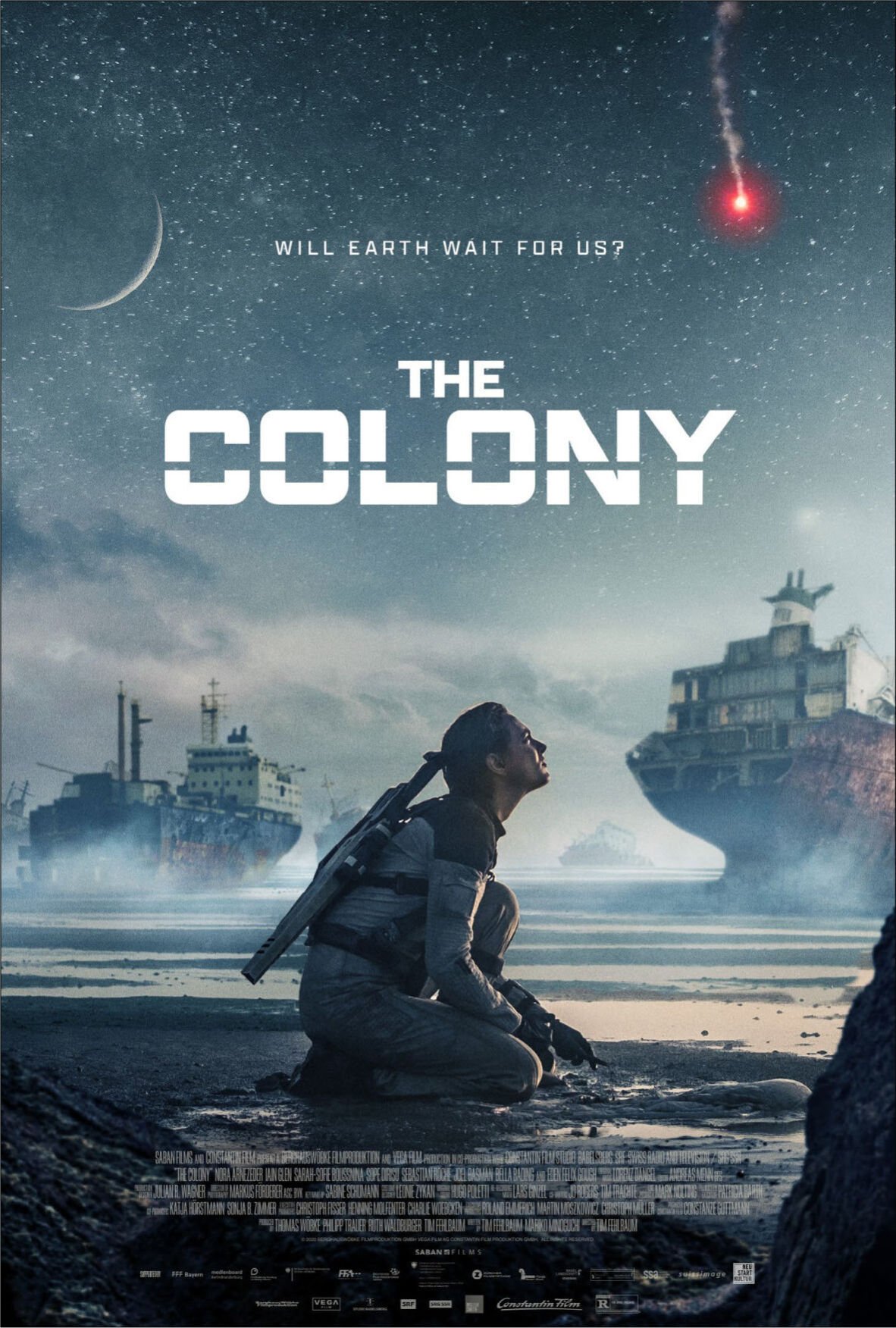 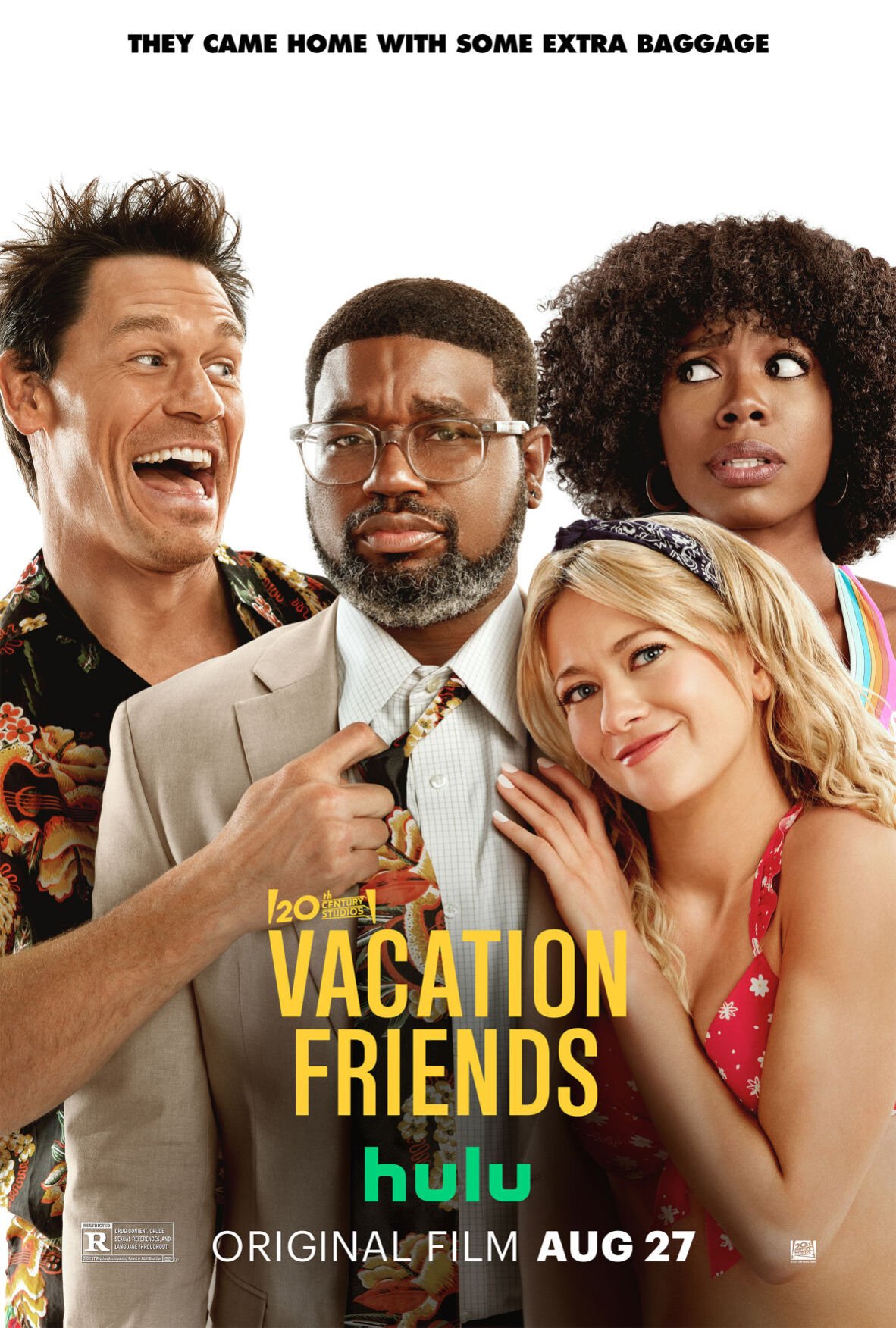 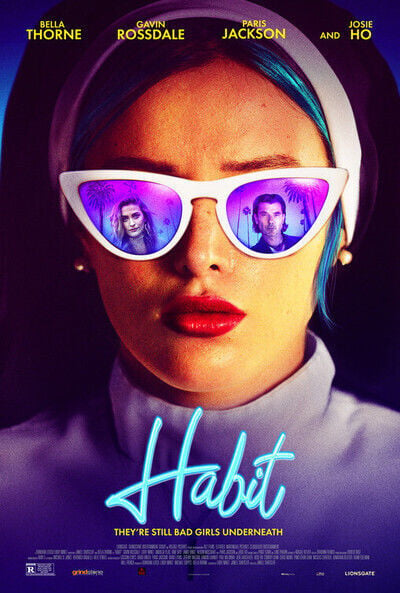 'CANDYMAN' (Rated R for bloody horror violence as well as language, including some sexual references)

A "spiritual sequel" to the horror film "Candyman" (1992) that returns to the now-gentrified Chicago neighborhood where the legend began.

'THE COLONY' (Rated R for some violence)

Set in the distant future, a female astronaut, shipwrecked on the long-decimated Earth, must decide the fate of the wasteland's remaining populace.

A couple meets up with another couple while on vacation in Mexico, but their friendship takes an awkward turn when they get back home.

A street smart party girl gets mixed up in a violent drug deal and finds a possible way out by masquerading as a nun.

'The Conjuring: The Devil Made Me Do It'

If you ask Jessica Hammond, an artist should never be without paint or a brush.

There is an old saying that everybody's Irish on St. Patricks' Day.

Did your favorite Siouxland restaurant make our Top 50?

Some day, we will reflect on how life was like, pre-COVID, as well as how the pandemic continues to impact us, even as things (slowly) get bac…

To change or not to change.