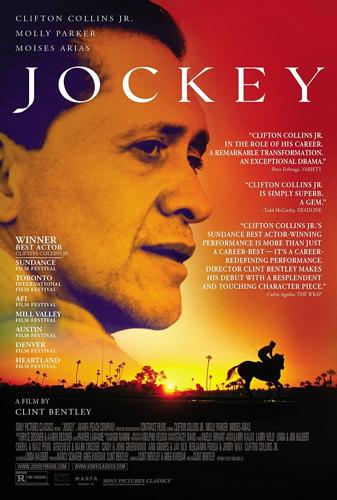 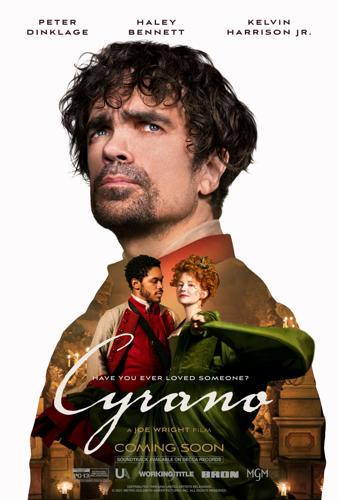 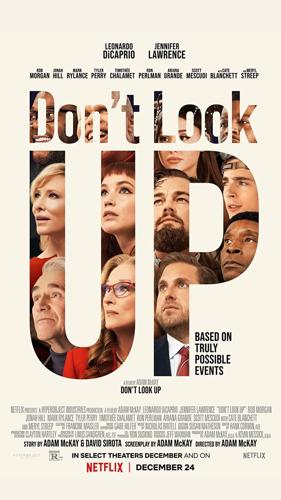 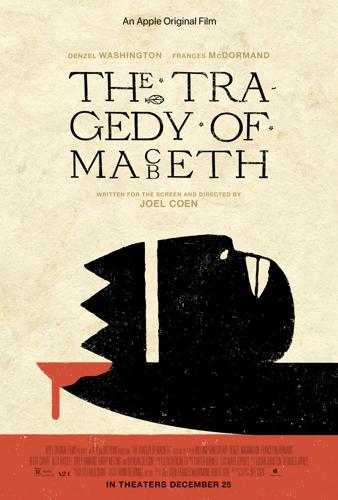 An aging jockey aims for a final championship, when a rookie rider arrives claiming to be his son.

'THE TRAGEDY OF MACBETH' (Rated R for violence)

A Scottish lord becomes convinced by a trio of witches that he will become the next King of Scotland, and his ambitious wife supports him in his plans of seizing power.

Puddle of Mudd's Scantlin reflects on staying busy during COVID, getting banned from Graceland

No cigarettes, no drinking and no drugs.

As temperatures heat up, beers become craftier and fruiter

With summer just around the corner, Jackson Street Brewing's Dave Winslow was getting ready to "turn your beer world upside down."

When Joe McCulley looks into a mirror these days, he sees an unusual sight.

JEFFERSON, S.D. -- The most refreshing ice cream of the summer may taste of blackberry, raspberry and strawberry.