Awards season is upon us and Hollywood is filled with energy for new and seasoned celebrities with hopes of getting a big win.

This makes me hearken back to a time when I spent this season (and many others throughout the years) on the famed red carpets.

After high school, I left Sioux City for the warm, vibrant city of Los Angeles. I was enamored with the thought of celebrity. I wasn’t yet jaded from the scene.

After joining a fraternity at California State University Northridge, I was presented an opportunity by an older brother in the house. The opportunity was a job as a celebrity security guard for red carpet Hollywood events.

I remember my first gig like it was yesterday. The gig was the premiere of “Domino,” a movie starring Keira Knightley.

I arrived at Grauman’s Chinese Theatre in a black suit and white shirt with a black striped tie. I was given a badge by the company I was working for and was placed on the red carpet. It was a situation I had never imagined being in. The media was crawling and gyrating around the carpet in the areas they were allowed to inhabit. They were getting off on the vibes of the celebrities on the red carpet. The energy was popping.

I was standing at an entrance to the red carpet, close to what is now the Hard Rock Café. I felt a tap on my shoulder, and when I saw the culprit of the tap, my world changed forever. Shannon Elizabeth, a woman I had had a crush on since seeing her star as the foreign girl in the “American Pie” series, was adamantly tapping me on the shoulder.

“Excuse me,” said Elizabeth with a seductive smile. “My manager is inside, and I’m supposed to be in there, too…will you please let me in?”

Flabbergasted, I hastily let the woman of my dreams through, never to see her again. As depressing as that may sound, I knew from this point that this job, even though it didn’t pay well, would give me stories and experiences for years...and it did.

The location at which this story happened (if you haven’t heard of the Chinese Theatre) is the center of the Hollywood movie scene. I would later spend countless hours here guarding the carpet and rubbing shoulders with people I never thought I’d meet in my life. This is where I met the king of comedy, Jerry Lewis…and years later stood over his star on the Hollywood Walk of Fame on the day he died, and reminisced.

Another extremely memorable occasion at this theater happened at the premiere of “Reno 911: The Movie.” I was positioned in the front of the theater, near the front doors. The crowd had gathered along the street and the media was lining the red carpet in hopes of getting interviews with the cast and all the other celebrities who came to see the comedy.

This premiere was different than others. Most of the time at other premieres, the cast would show up in fancy designer clothes. Here, sirens started blaring as the “Reno 911” cop cars started speeding down Hollywood Boulevard. Each cast member showed up in his or her own cop car, and hilarity ensued. The scene on Hollywood looked like a bunch of cop bumper cars as each car slammed into the next. The stars stepped out of their respective cars and were fully in character.

“You can do me with that now,” Dangle said to me as he walked past with the rest of the cast.

The Chinese Theatre, with all of the celebrities’ handprints and autographs in the cement blocks out front, is a staple to both tourists and Hollywood elite. Visitors always flock to visit, as it is a legendary area where you can see which celebrities have the same size hands as you…mine being the same as Al Pacino’s, crazily enough.

If you haven’t had the opportunity to visit, and you are a movie buff, I highly recommend you go experience it at least once.

Just try to avoid the premieres.

In order to be a great wedding photographer, you must have an eye for aesthetics as well a dedication to detail.

Siouxland Strange: Eight charges, but at least they're misdemeanors ... mostly

Lyon County authorities received a report of a vehicle facing the wrong way in the travel portion of a county road. Deputies discovered the vehicle was reported stolen, and the driver initially refused to identify herself and tried to drive away.

1. Elvis has NOT left the building

'The Gentlemen' (Rated R for violence, language throughout, sexual references and drug content.) 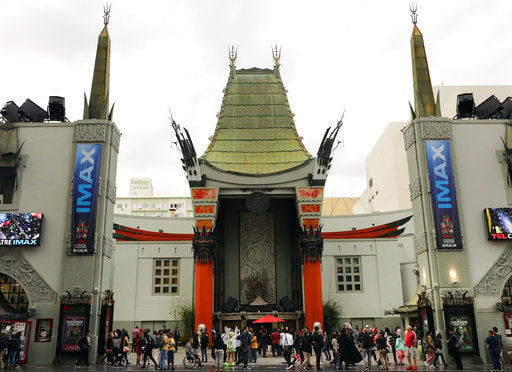 In this May 2017 photo, tourists gather in the forecourt of the TCL Chinese Theatre in the Hollywood section of Los Angeles. Older than the Academy Awards and still an industry standout, Hollywood's storied Chinese Theatre turns 90 this week. 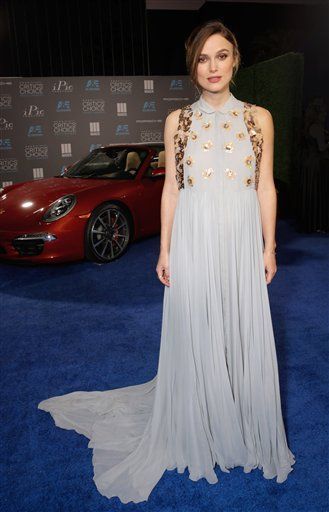 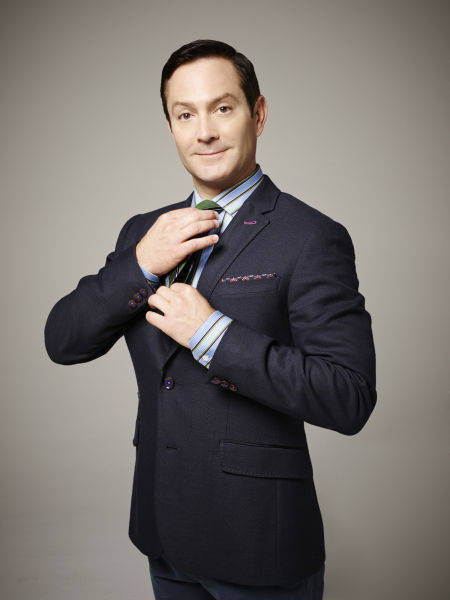 Thomas Lennon plays Felix Unger in the new version of "The Odd Couple" on CBS. 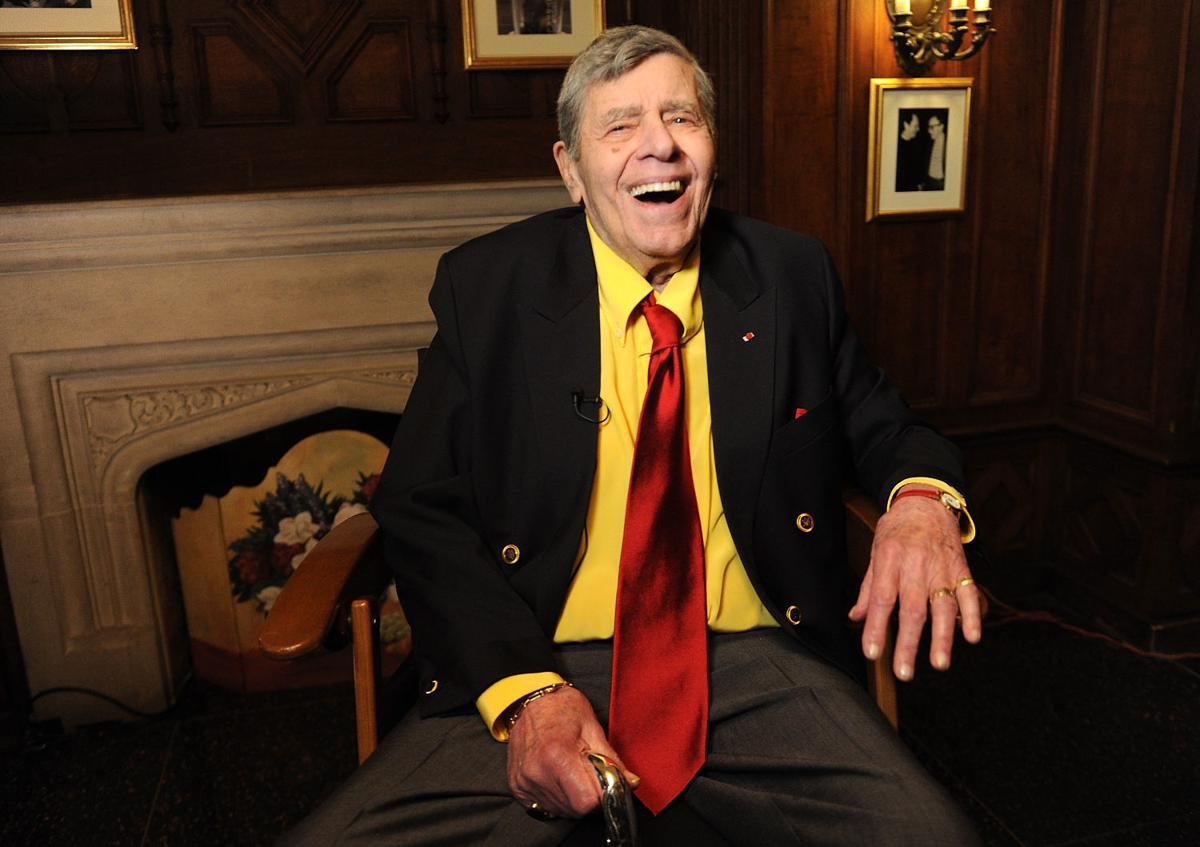