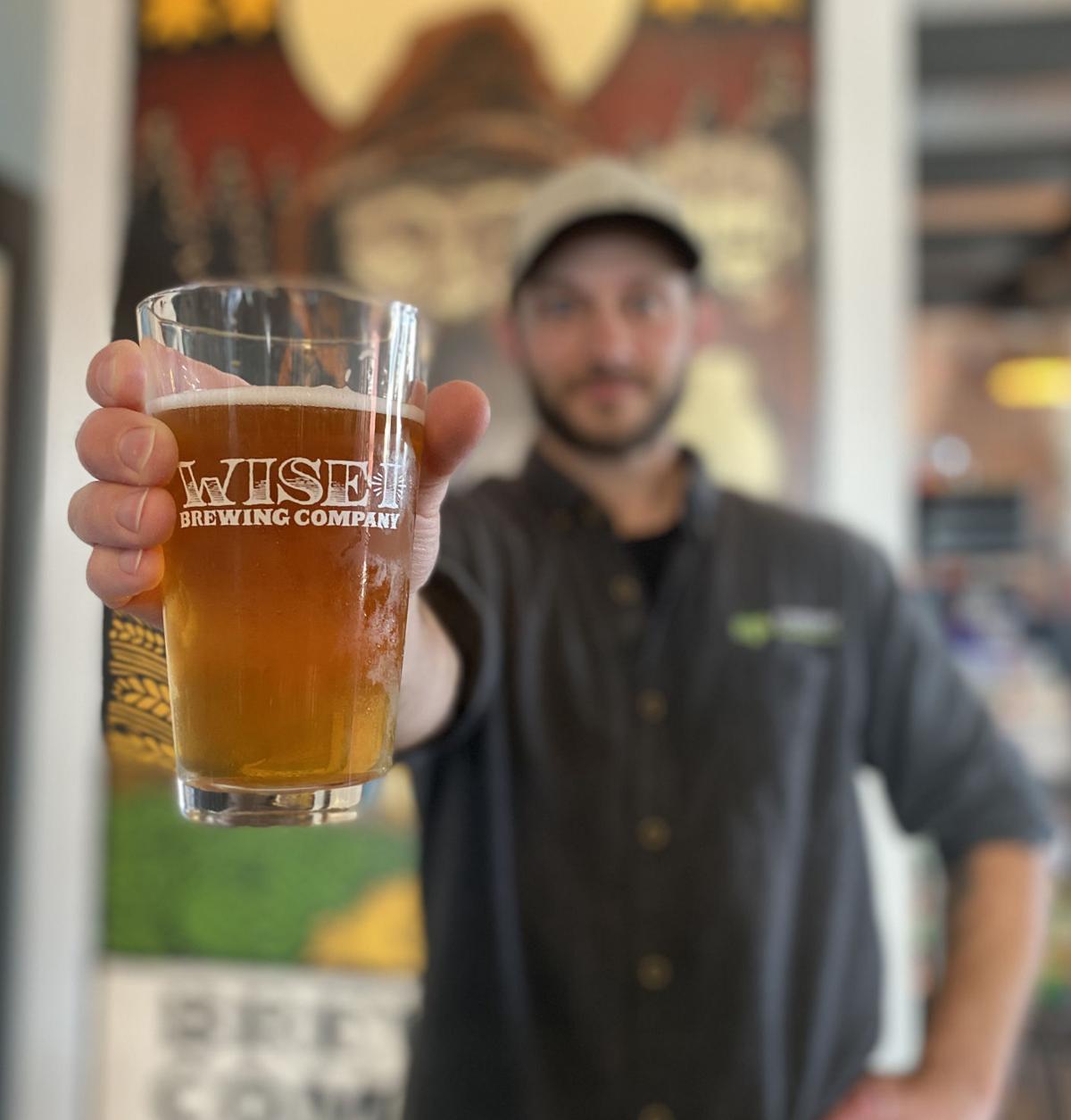 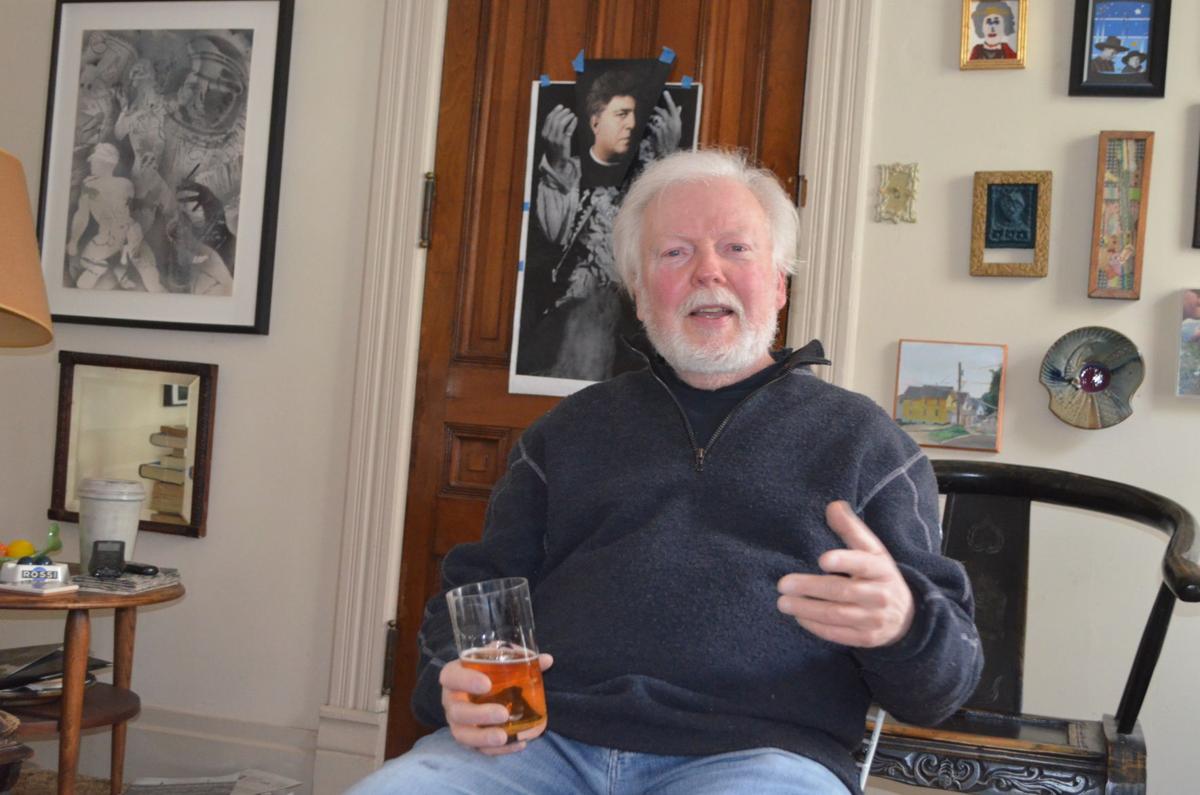 During his lifetime, Paul Chelstad has lived through political strife as well as two pandemics. He has created acclaimed art in good times as well as bad. 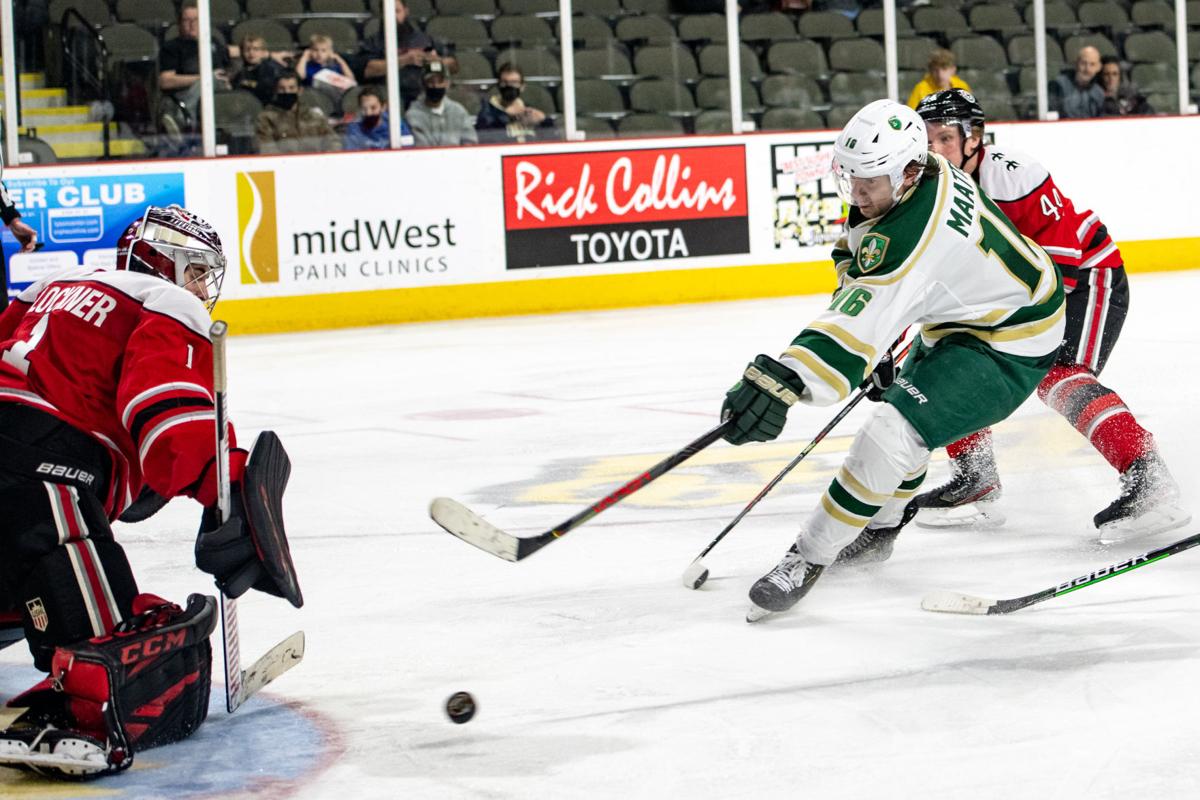 So, how's your New Year's Resolution to lose weight going? Well, let your friends at the Weekender sabotage it. Wise I Brewing Co. (15 Second St., N.E., Le Mars) will be teaming with Catalanos Wood Fired Pizza for a "Pizza & Pours" event from 4 to 8 p.m. Thursday. C'mon, you held out for nearly a month. That beats last year's record, right?

2 Brrr, Okoboji's Winter Games are back!

Who needs the Winter Olympics when the University of Okoboji's Winter Games (at various location at or around Okoboji, Iowa from Thursday to Sunday) are back? Heck, you'd never see such contests as a snowman building competition, a human foosball competition or beard-growing competition at the Olympics. What's the deal with that?!?

3 Art with a message

"Just Say Yes," an exhibit featuring the work of critically acclaimed artist Paul Chelstad, will open at the Sioux City Conservatory of Music's The Block Gallery, 1307 Pierce St., at 6 p.m. Friday. You may not know Chelstad's name but you know his art. Believe us. This dude is amazing!

Do you miss open mic nights? Sadly, they've been on the "Where Are They" column since COVID hit. That isn't the case with Vangarde Arts, 416 Pierce St., which has been holding an every Thursday Open Mic night at 7 p.m. prompt. Check it out!

Admittedly, we have two left feet. But if we were more rhythmic, we'd head on over to The Don's Bar & Grill, 801 W. 13th St., South Sioux City. At 1 p.m. Sunday, members of the Boots & Buckles Dance Club will teaching couples dancing.

Those hard-charging members of the Sioux City Musketeers hockey team cannon stay off of the ice. At 7:05 p.m. Friday, they'll be going up against the Fargo Force at the Tyson Events Center, 401 Gordon Drive. at 7:05 p.m. Saturday and 3:05 p.m. Sunday, the Muskies will be chasing after the Sioux Falls Stampede!

Here's what's on tap this weekend in Sioux City and beyond.

The Sioux City Fazoli's has only been open a few weeks, but business is already brisk.

If you can never get enough of Lewis' take on the world, check out his daily "Teatime for the Socially Distanced Soul" on YouTube.

Eighty miles per hour: acceptable on I-29 in South Dakota, not acceptable on Nebraska Street in downtown Sioux City. We documented the latter occurrence.

There are two things you need to know about Cedar Falls, Iowa-based artist Gary Kelley.

It's meal time! Here are our 2021 Siouxland's Choice Award winners in food categories.

An unexpected winner tops the 'Best Place to Dance' category

Often, we can guess who the usual suspects will be in each category — for instance, the choices for Best Places to Dance are usually clubs that have dance floors. Not so fast, said the Arena Dance Academy.

All three of the Siouxland's Choice tattoo joints are located within blocks from one another around Morningside's Peters Park? Yep. But no one topped Thorn-Side Tattoo & Piercing.

Tired of pandering politicians and endless campaign cycles? Uh-huh, so are we.

Sioux City's USHL hockey team is winning on the ice, and it's winning off the ice — namely, a 2021 Siouxland's Choice Award for best local sports team. 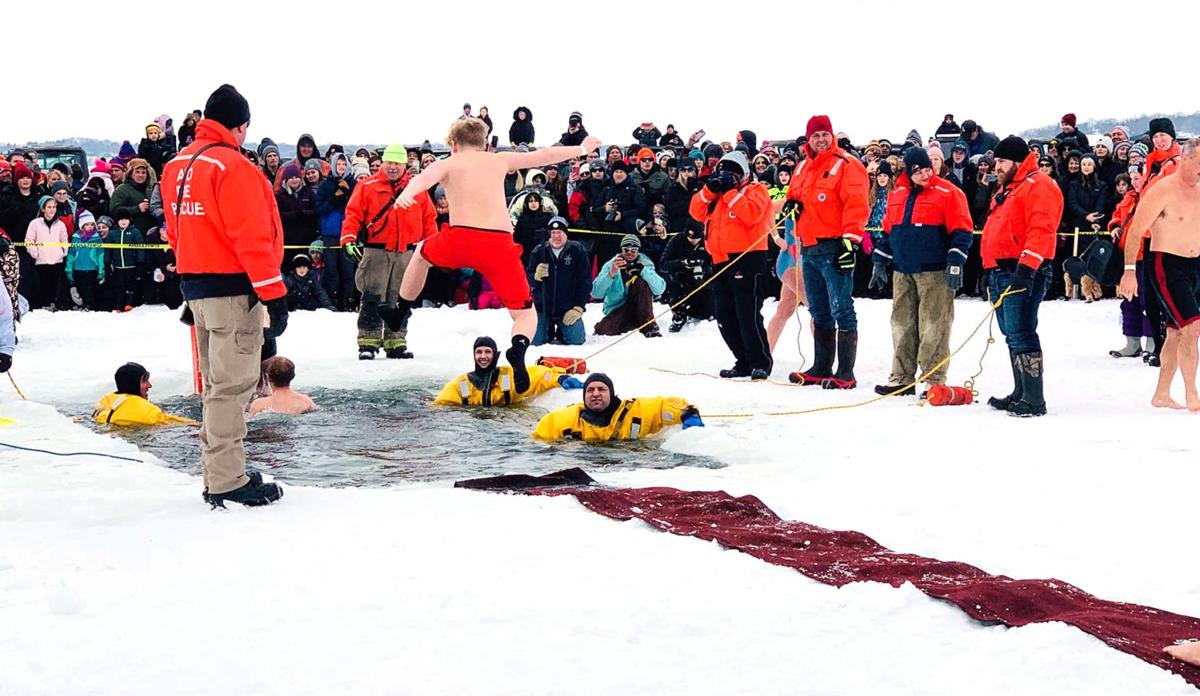 The polar plunge is often one of the highlights of the Okoboji Winter Games. The 2020 event drew dozens of participants.

During his lifetime, Paul Chelstad has lived through political strife as well as two pandemics. He has created acclaimed art in good times as well as bad. 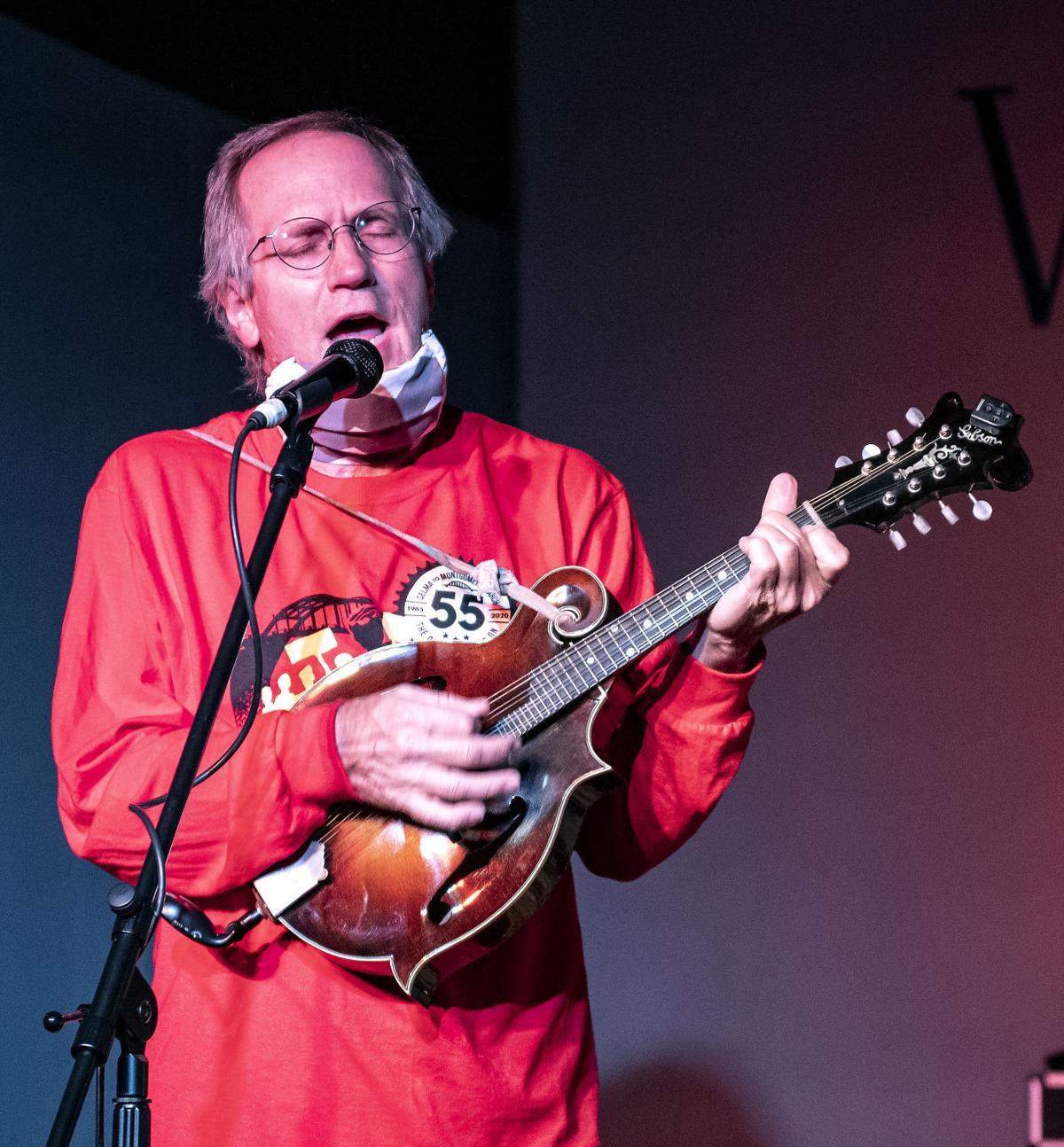 Walt Peterson plays the mandolin at the first acoustic open mic night since the COVID-19 shut down at Vangarde Arts in Sioux City, Iowa, June 18, 2020.