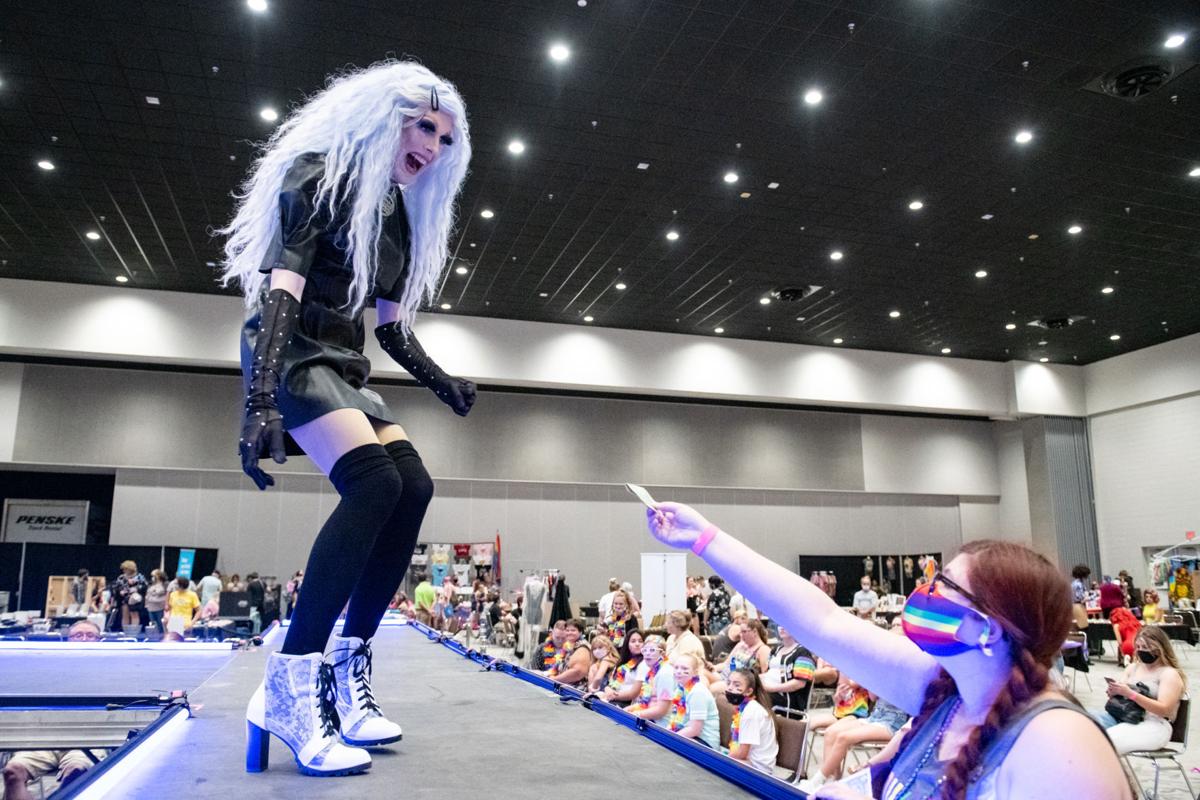 'Hexy Gon' dances on stage as Amelia Clark, right, hands her a tip at the SUX Pride festival in this 2020 Journal file photo. 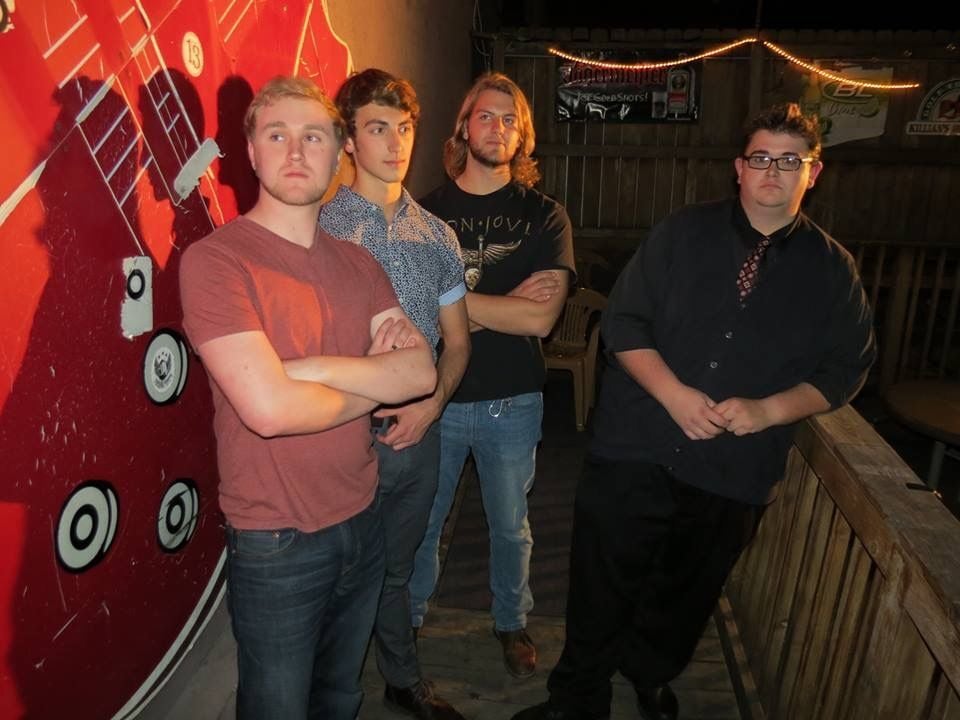 Noah Towns & The Other Brothers 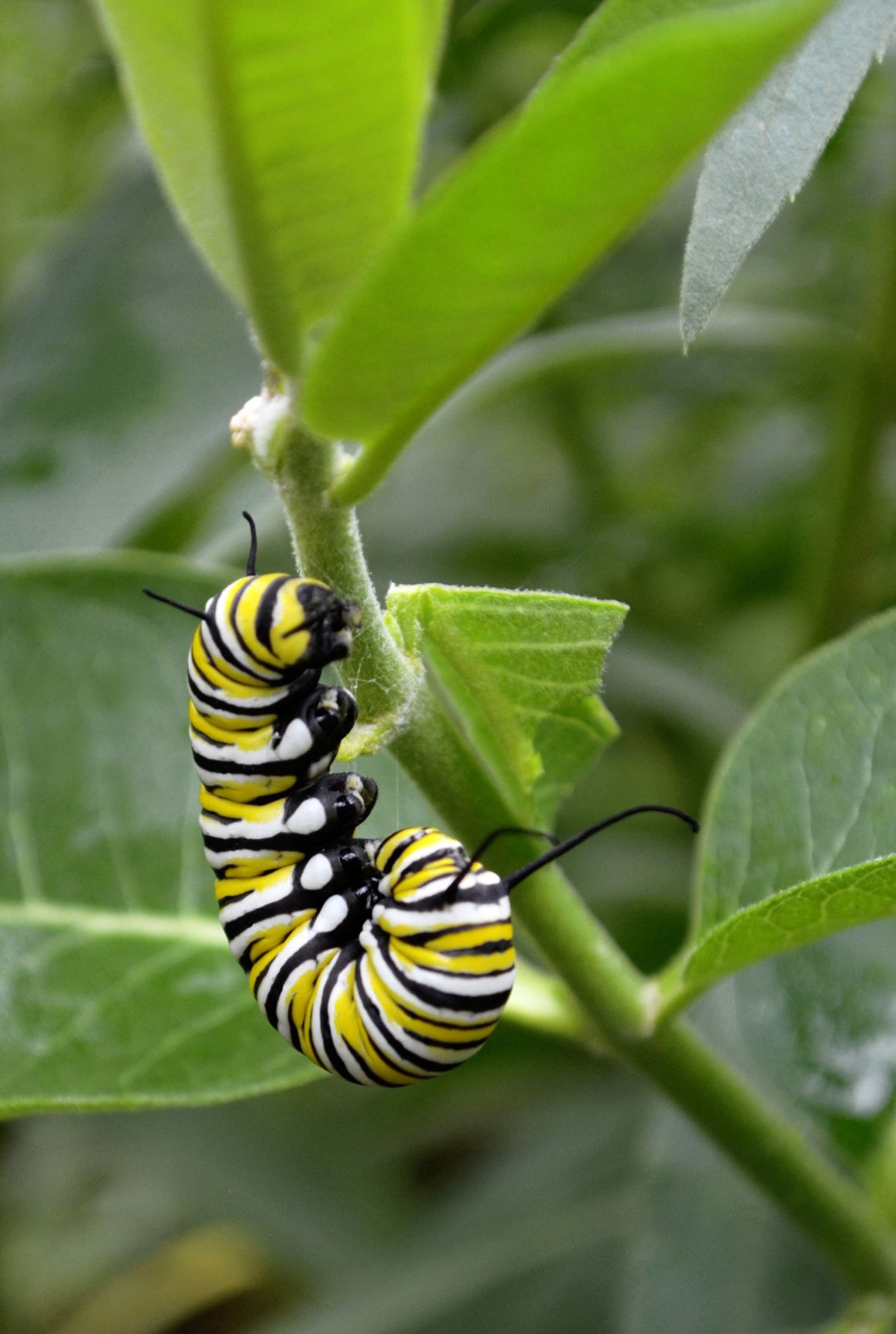 A monarch caterpillar perches itself on a stem of a plant in preparation for its pupa stage at the Dorothy Pecaut Nature Center in this Journal file photo.

The SUX Pride festival kicks off at 11 a.m. Saturday at the Convention Center with fun and food for all ages. The All Star Show, with national title-holders and more than 30 state title holders, takes over at 9 p.m. Events from 11 a.m. to 6 p.m. are free to all ages, while events from 6 p.m. to 2 a.m. are for the 21-and-older crowd, with an $10 admission fee.

A four-person golf scramble begins with a shotgun start 10 a.m. Saturday at the Covington Links Golf Course in South Sioux City. Prices are $60 per person and $240 per team, which includes 18 holes, a golf cart and meal. The event is a fundraiser for the Dakota City Fire Department. Call the fire department at 402-987-3326 to sign up. Proceeds go toward the purchase of fire and rescue equipment.

3. Noah Towns & The Other Brothers!

Have you been missing live music? Sioux City's Noah Towns & The Other Brothers will take the stage at the Marquee Friday night. The performance begins at 9 p.m. and goes until 1 a.m.

You never know what you might find! Singing Hills Secondhand Finds & Furnishings is hosting its first "Sunny Sunday" swap meet of the season from noon to 4 p.m. Sunday. The swap meets will be held every Sunday, except July 4, through Aug. 29.

Attention, preschoolers: Get a parent, grandparent or other guardian to take you to Sioux City's Dorothy Pecaut Nature Center at 10 a.m. Tuesday for story time about Wiggly Worms. The story will be read at the Nature Center's outdoor amphitheater and will be followed by a short hike to the Nature Playscape. There is a limit of 20 people, and attendees must pre-register by calling 712-258-0838 or email tkruid@woodburyparks.org.

It is readily apparent that Peggy La is a natural at making a sale.

'Hexy Gon' dances on stage as Amelia Clark, right, hands her a tip at the SUX Pride festival in this 2020 Journal file photo.

Noah Towns & The Other Brothers

A monarch caterpillar perches itself on a stem of a plant in preparation for its pupa stage at the Dorothy Pecaut Nature Center in this Journal file photo.