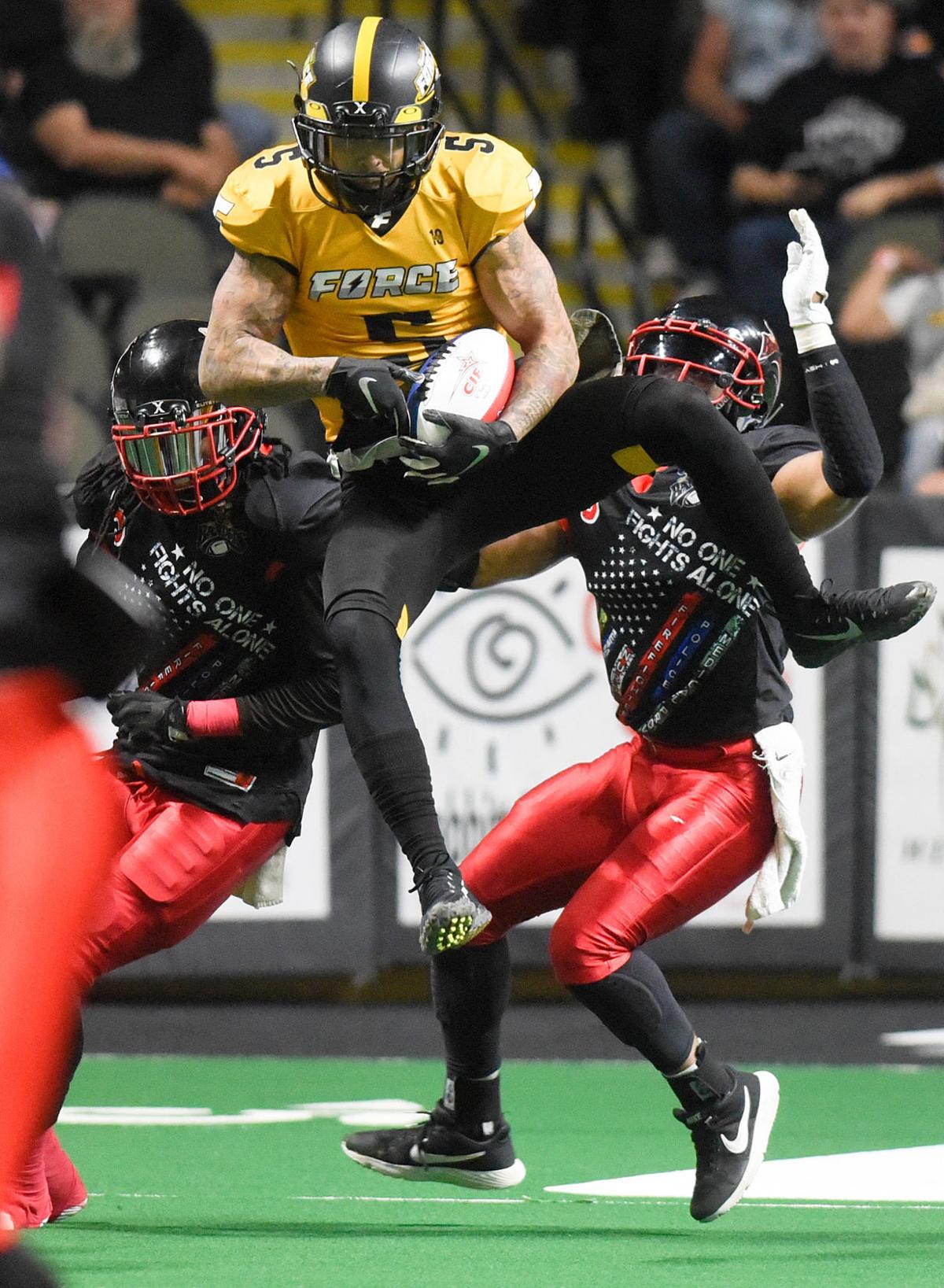 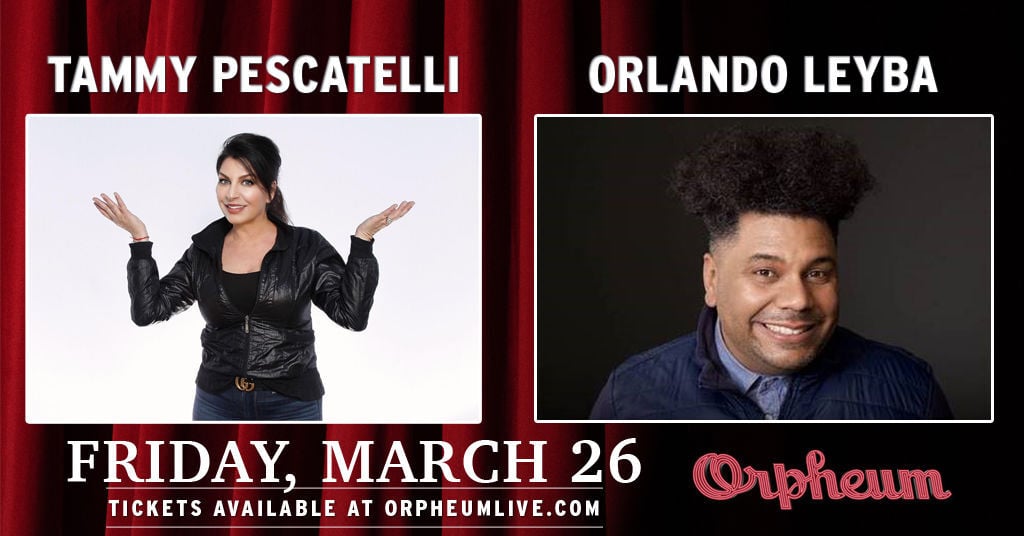 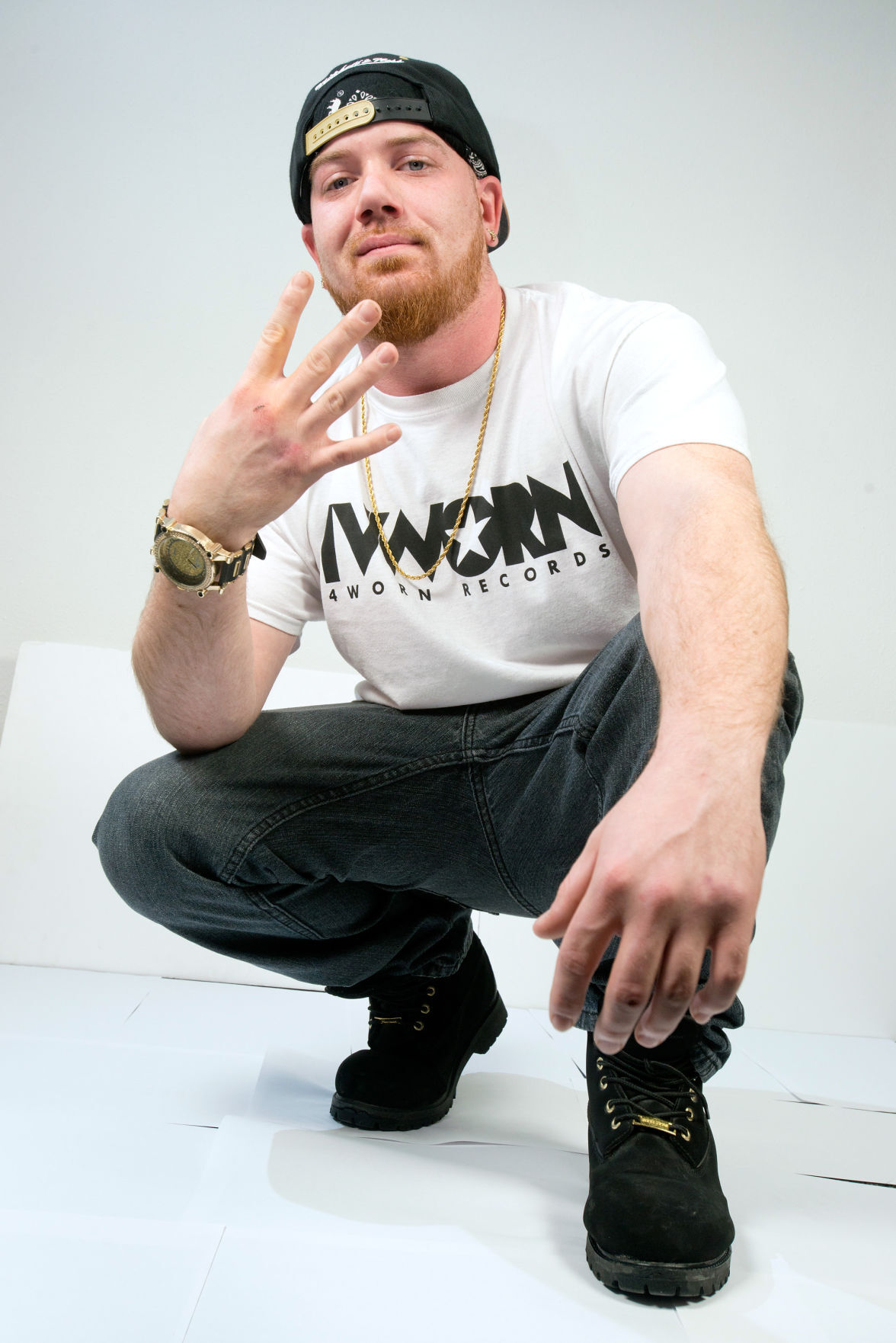 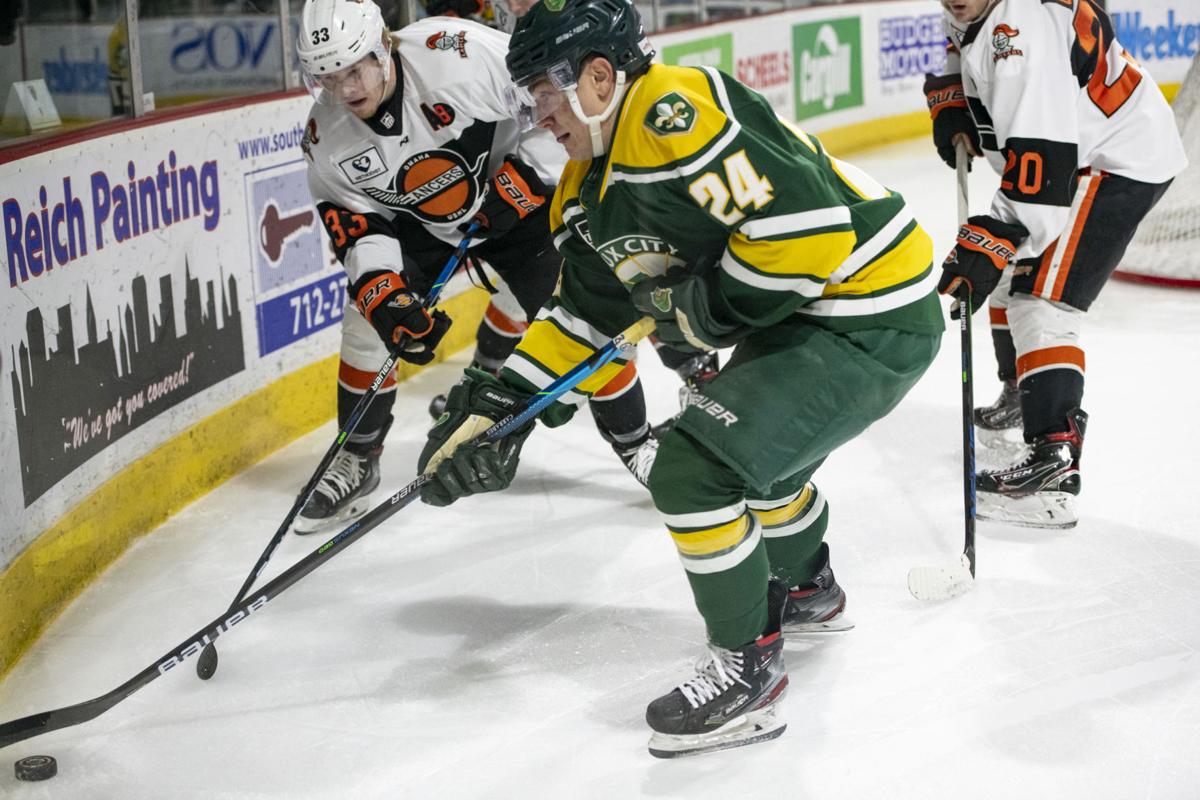 Are you ready for some football ... of the Champions Indoor Football league variety? With the Sioux City Bandits battling the Sioux Empire Crusaders, you know there will be plenty o' pigskin to be thrown. Check 'em out at 7 p.m. Saturday at the Tyson Events Center, 401 Gordon Drive.

2 Double yukkers at the Orpheum!

What can be better than a stand-up comic at The Orpheum? How 'bout two stand-up comics. Specifically, the sassy Tammy Pescatelli and the awesome Orlando Leyba will be slaying their audience at 7:30 p.m. Friday, at 528 Pierce St. Also, we heard their routines will be amusing.

From Elvis to Bowie to Prince, there has long been a symbiotic relationship between rock music and fashion. Indulge in your inner Anna Wintour when designer Rollan Flyy hosts a show featuring Killa McClain, Polobandz and Siouxland's Choice-winning Fetty Fred at 9 p.m. Saturday at the Sioux City Convention Center, 801 Fourth St.

Sioux City Pete is returning to The Marquee, 1225 Fourth St. for a show with special guests Glue, My Enemy and Windowcrawler. The concert, which begins at 9 p.m. Saturday, is for audiences 21 and older. This ain't for kiddies, y'all!

All right, we began by plugging the S.C. Bandits. Let's end with an icy shout-out to the Sioux City Musketeers, who will be banging sticks with the Des Moines Buccaneers, beginning at 3:05 p.m. Sunday at the Tyson Events Center, 401 Gordon Drive.

On a Friday afternoon, station manager Matthew O'Connell thumbed his way through a batch of vinyl records that may soon find their way onto th…

All right, here is the "good news": Living in Los Angeles for nearly three years and currently sharing a residence in Beverly Hills, Sioux Cit… 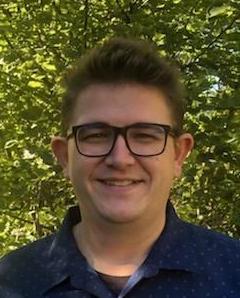