Become a Member
Read Today's E-edition
Share This
Sux 6: The Best Things to Do in Siouxland
0 Comments
Share this
1 of 3 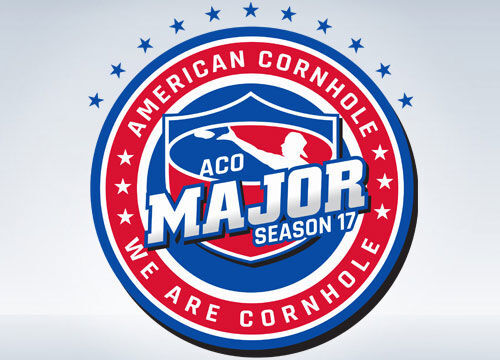 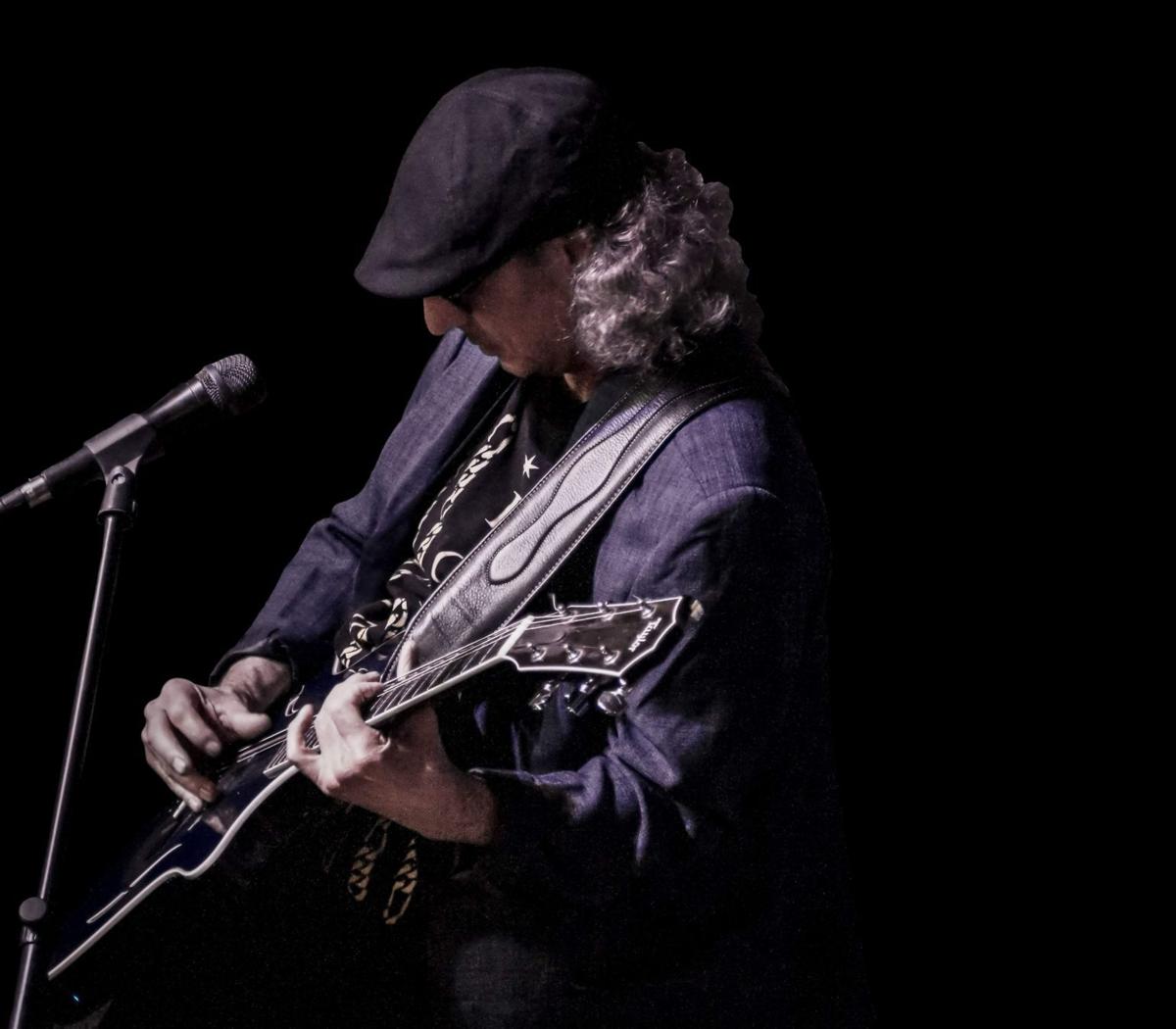 First of all, we didn't know that Sioux City had an official cornhole team (they're called the Sioux City Major). Secondly, we didn't know there was an American Cornhole Organization Midwest Conference, taking place at 9 a.m. Friday and Saturday, at the Tyson Events Center, 401 Gordon Drive. Who knew that cornhole (or bags or that sack toss-y lawn game) was actually a thing?

Bert Kreischer's mom works in early childhood development and dad's an attorney. So what does Bert do? He's a stand-up comic who has extended his party boy days long into middle age. By the way, he'll have a 7 and 9:30 p.m. Sunday show at the Orpheum Theatre, 528 Pierce St.

3 Blues in the night

Two nights, three quality bluesmen. That is what the Harvest Blues Festival is all about. See electric bluesman Terry Quiett and voodoo rocker Eddie Turner at 8 p.m. Friday as well as Australian-born bluesman Michael Charles at 8 p.m. Saturday. All will take place at Vangarde Arts, 416 Pierce St.

A farce traditionally involves well-meaning people behaving very badly in situations that turn comical very quickly. In other words, this is a typical day for your friends at the Weekender. Before we forget, Lamb Arts Regional Theatre's production of "Unnecessary Farce" will be performed Thursday through Sunday, this week and next week at 417 Market St.

If you think trivia nights are for nerdy know-it-alls, well, we are in complete agreement. Having said that, Jackson Street Brewing's Trivia Night is hosted by a "trivia master" who calls himself "Pickle Rick." Because of that, we may actually show up at 7 p.m. Thursday night at 607 Fifth St., to see some dude dressed in a pickle suit. That would be awesome!

6 Sci-fi under an assumed name

Decked out in a leopard-spotted top, alligator-green sleeves and coral pants, Tolliver Shearn knows a thing or two when it comes to "werking i…

When Michael Charles was a little boy, he wanted to be a cowboy in the American Wild West or, on occasion, even fancied himself a Matt Dillon-…

Chances are good you've never heard any of the classical music of Florence Price.

'NO TIME TO DIE' (Rated PG-13 for sequences of violence and action, some disturbing images, brief strong language and suggestive material) 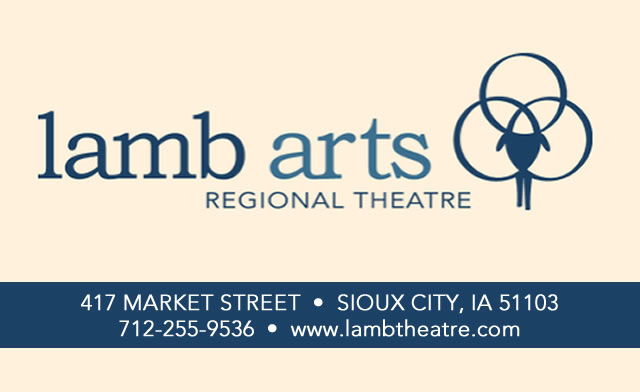 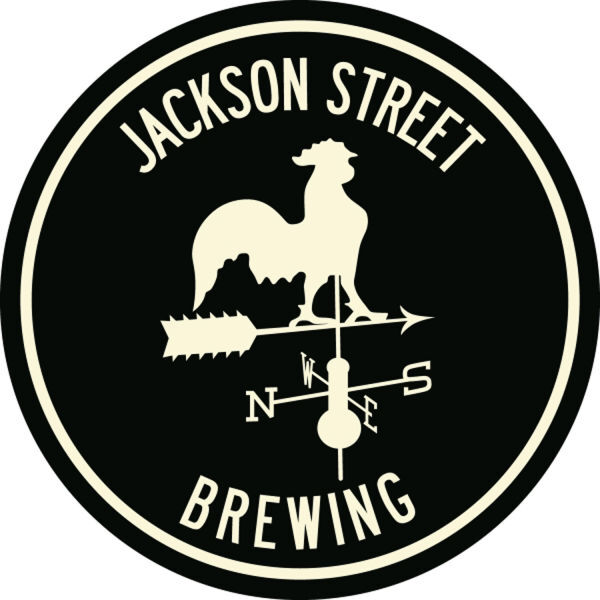 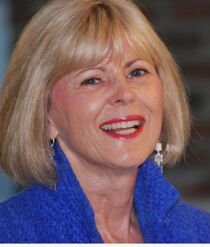