SUX 6: The Best Things to Do in Siouxland
0 comments
Share this
{{featured_button_text}}
1 of 6 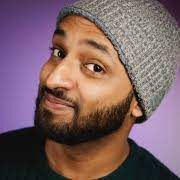 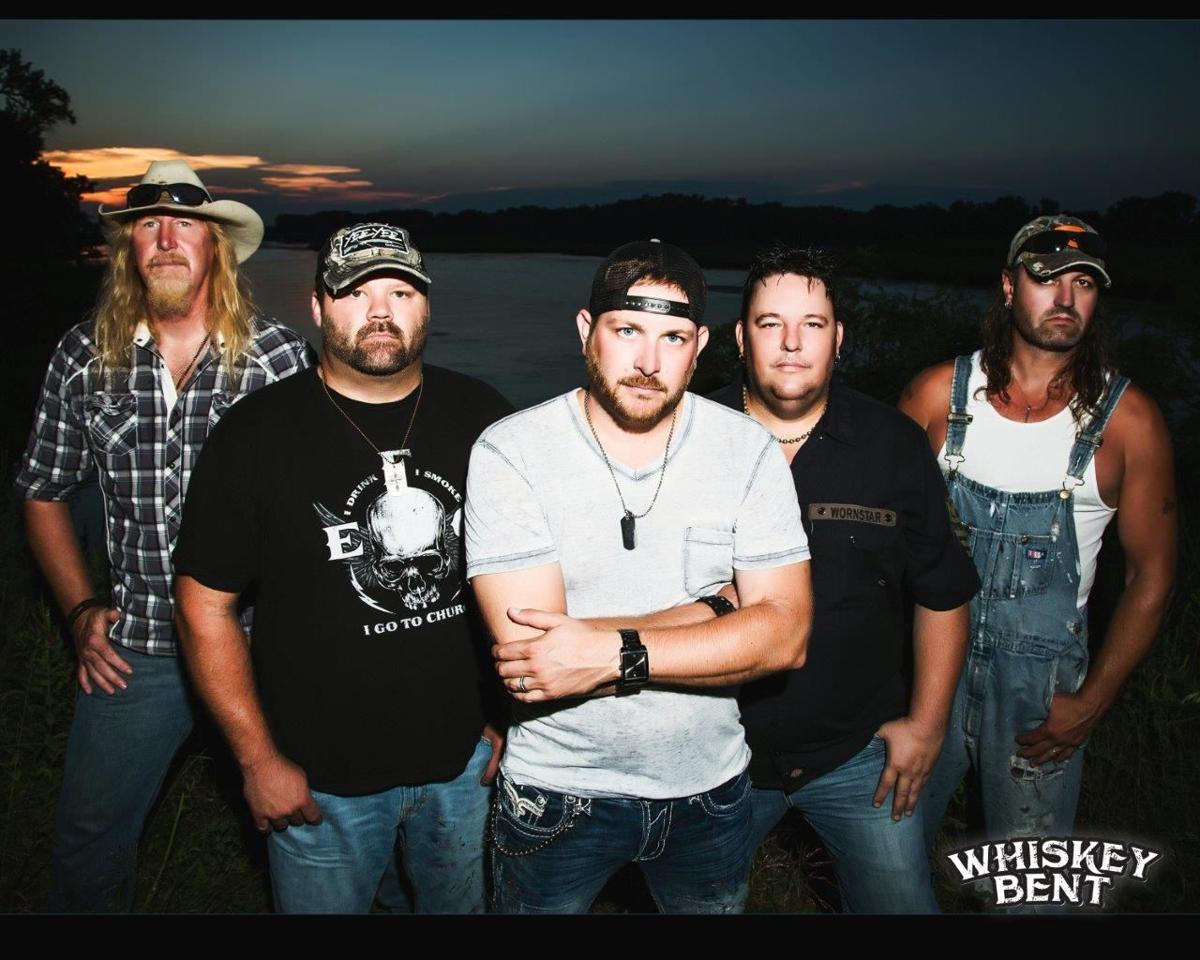 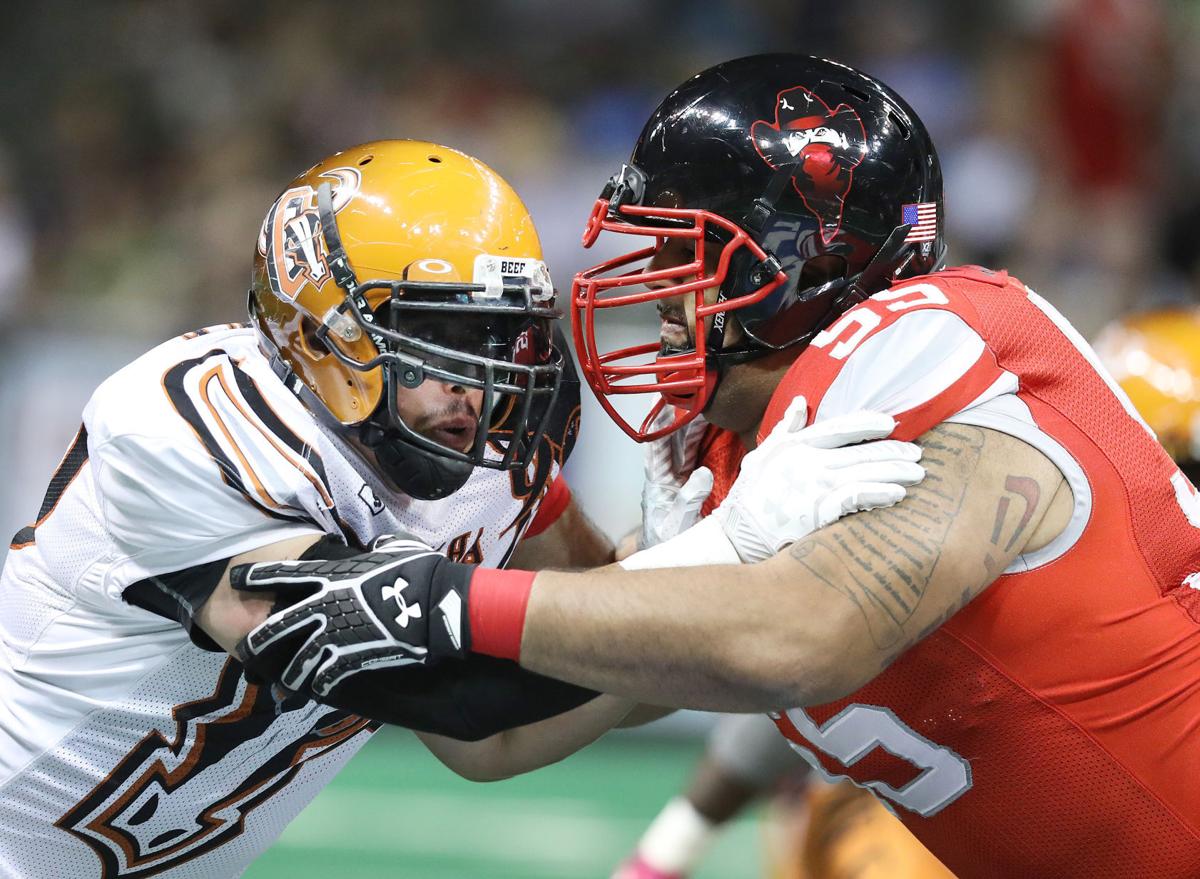 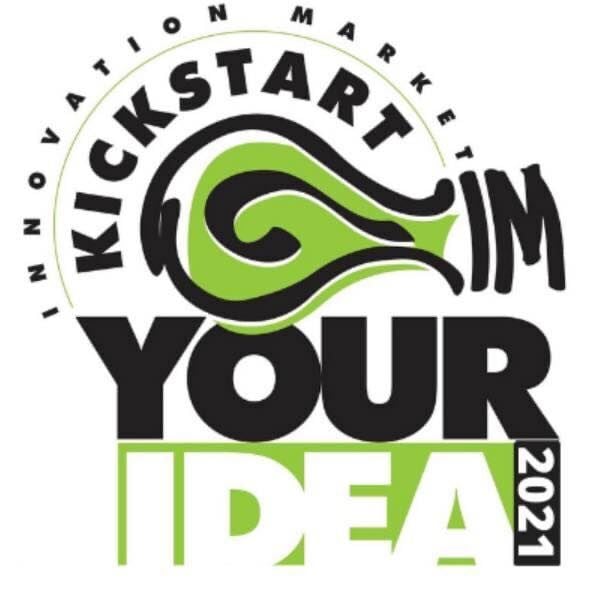 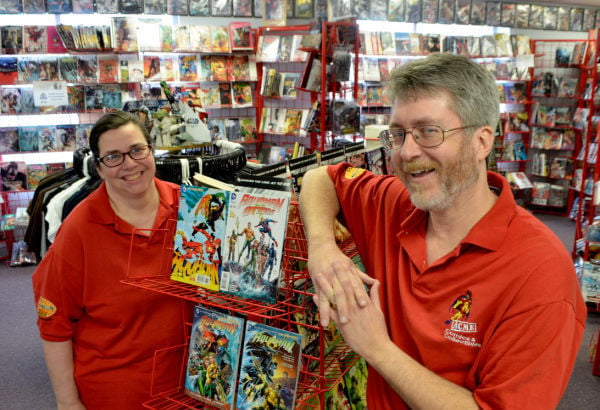 ACME Comics and Collectibles' Fran and Kevin McGarry are shown at the Pierce Street store in Sioux City in this 2015 file photo. 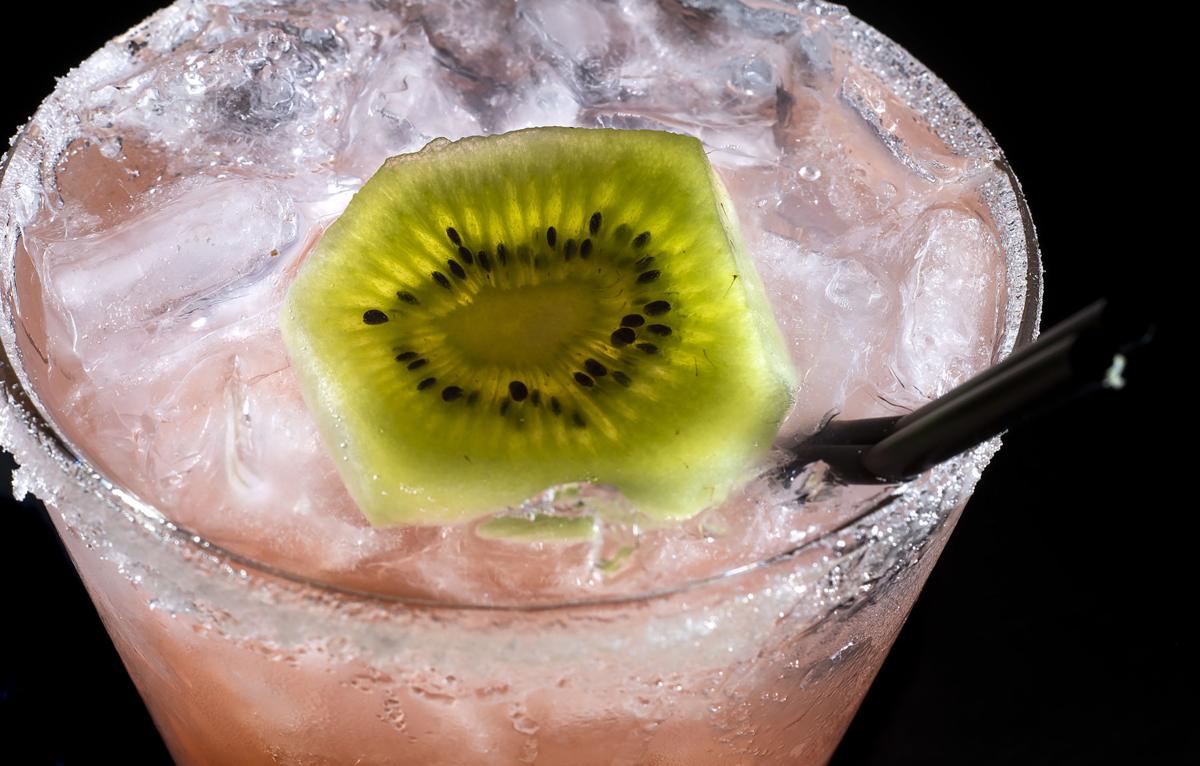 A strawberry kiwi margarita is among the many types of margarita available at Rebos, an 1107 Fourth St. eatery that closed in 2019, only to reopen about six months later.

Could it be subliminal advertising to name your band after an adult beverage? Perhaps that would be a question best posed to Tim Zach & his Whiskey Bent Band. Ask 'em when they take the stage at Beer Can Alley, 1109 Fourth St. at 9 p.m. Saturday.

Speaking of subliminal advertising, whenever we write about the Omaha Beef indoor arena football team, we want a burger. The Sioux City Bandits will be grilling the Beef during a meaty battle at 4 p.m. Sunday at the Tyson Events Center, 401 Gordon Drive.

Have a million dollar idea? No? Better have one by 5 p.m. Tuesday. This is when Sioux City Growth Organization (SCGO) will hosts its annual Innovation Market at the Sioux City Expo Center, 550 S. Lafayette St.

ACME Comics' Fran and Kevin McGarry know how to throw one festive birthday bash. Join them as their 1622 Pierce St. comics and collectible store turns 26 years old with specials, surprises and, even, a parking lot hot dog fundraiser and canned food drive for Sioux City's Warming Shelter, from 11 a.m. to 3 p.m. Saturday.

6 Be ready for Cinco!

Did you know that Cinco De Mayo is not a national holiday in Mexico? Instead, it is a holiday more commonly celebrated in America as well as other countries that are not Mexico. Eh, that doesn't mean we won't be eating plenty of South-of-the-Border faves on Wednesday while dousing the flames with plenty of Margaritas.

ACME Comics and Collectibles' Fran and Kevin McGarry are shown at the Pierce Street store in Sioux City in this 2015 file photo.

A strawberry kiwi margarita is among the many types of margarita available at Rebos, an 1107 Fourth St. eatery that closed in 2019, only to reopen about six months later.