Sux 6: The Best Things to Do in Siouxland
0 comments
Share this
{{featured_button_text}}
1 of 5 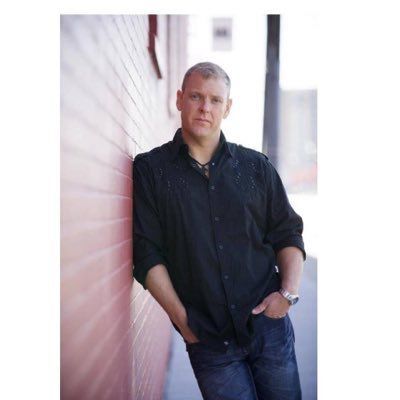 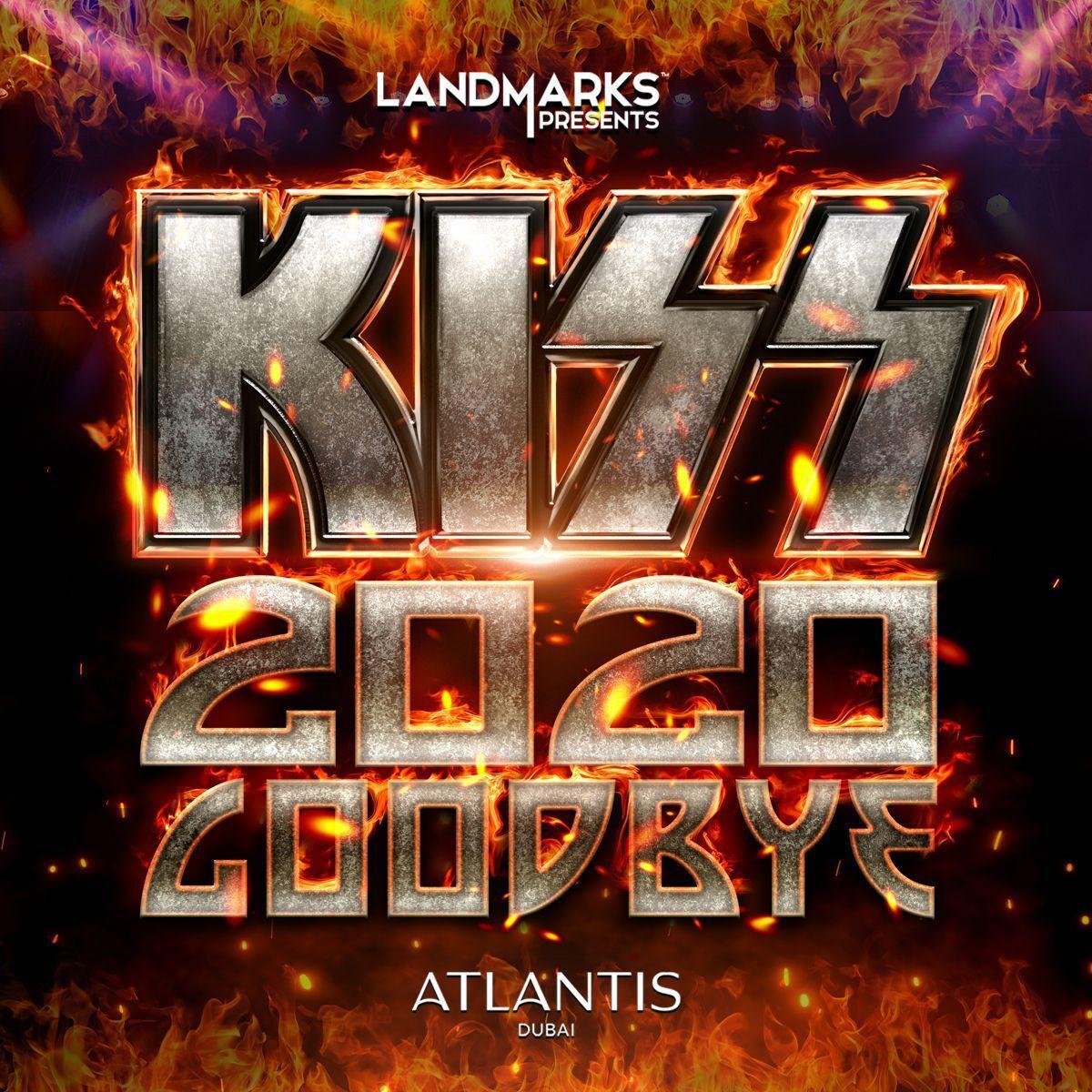 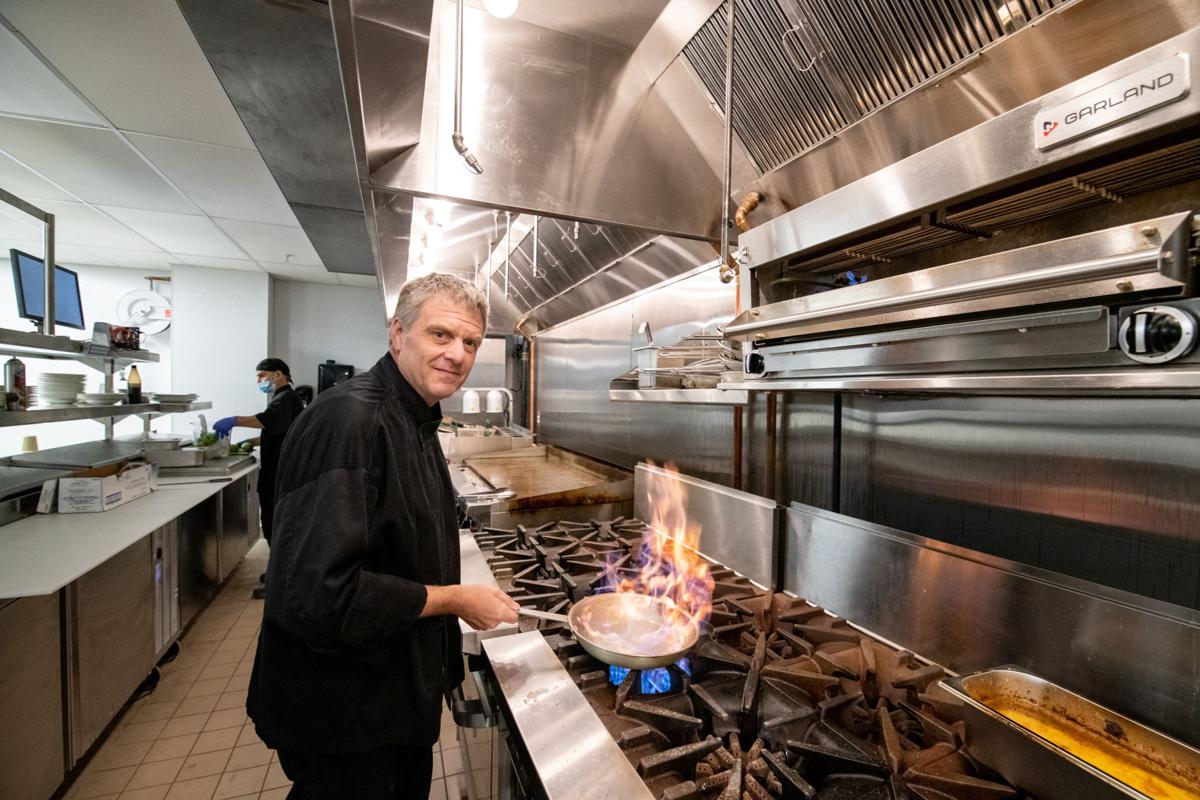 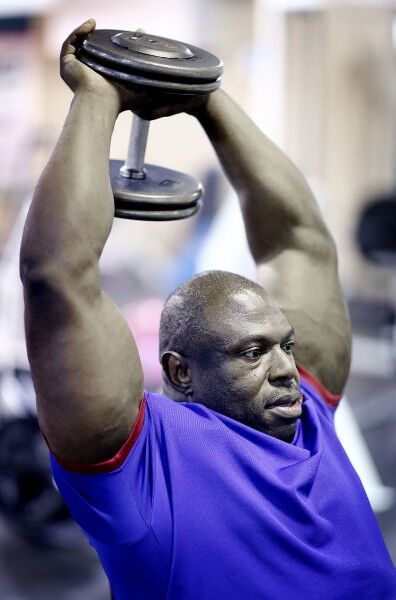 1 Pop your cork to Kali Indiana!

A part of Nebraska's bourgeoning Red Dirt Country scene, the husband-and-wife-led group Kali Indiana will be strumming out 2020 with a rockin' beat at Beer Can Alley, 1109 Fourth St., at 9 p.m. Thursday.

Country singer-songwriter Chad Bruneau is coming to the Ickey Nickel Bar & Grill, 4700 41st St., for a New Year's Eve show, beginning at 9 p.m. Thursday. Prepare to boot-scoot into 2021 with a vengeance.

3 Sealed with a KISS!

In case you were wondering, Gene Simmons was born during the Truman Administration and he can still rock your world! See Gene and his heavily made-up buddies during a virtual NYE shows with KISS! To access the Thursday night show, contact the Tyson Event Center (tysoncenter.com).

For a community our size, Sioux City has a surprisingly strong line-up of chefs. Veteran chef (and Sioux City native) Rich Grothaus always bring fine dining with a gourmet twist at Woodbury's: An American Steakhouse, which is located at the Warrior Hotel, 525 Sixth St.

After spending the end of 2020 eating, drinking and being merry, it's time to hunker down with a New Year's Resolution ... or five of 'em. According to goskills.com, the most common ones are to lose weight, exercise more and spend less money. Wait, can't a New Year's Resolution be more like eat more chocolate or something fun like that?

6 But don't work too hard. The festival of sleep is occurring on Sunday!

Yeah, the Festival of Sleep is a real thing, according to Holidayinsights.com. We say let's roll with it.