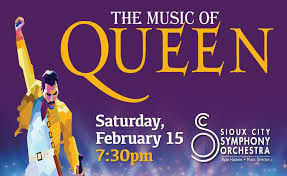 The Sioux City Symphony promised it would rock us and that it did. 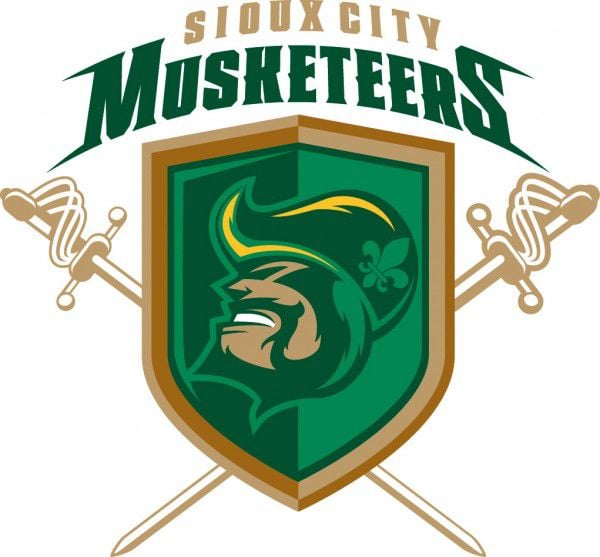 Freddie Mercury did more for bad teeth and ill-advised mustaches than practically anybody in the history of pop music. But the late lead singer of Queen had a voice like nobody else. See the Sioux City Symphony Orchestra present a one-of-a-kind tribute to the seminal rock band at 7:30 p.m. Saturday at the Orpheum Theatre, 528 Pierce St. We know you're "Under Pressure," but be sure to bring "Somebody to Love."

2. Here's something to 'Crowe' about

Your friends at the Weekender spent most of the 1990s, wearing flannel,  playing hacky sack and completely screwing up the lyrics of the Black Crowes' "Remedy." Hopefully, Sometimes Salvation -- a Black Crowes tribute will get Chris and Rich Robinson's song down pat. They'll be on stage at 9 p.m. Saturday at The Marquee, 1225 Fourth St.

OK, what do you know about "Jackass" star Steve-O? Well, he once snorted wasabi, allowed himself to become human bait for hungry sharks and shot firecrackers out of his butt, don't you? What don't you know about Steve-O? He'll be at Hard Rock Hotel & Casino's Anthem Theatre, 111 Third St. at 9 p.m. Saturday. Please, for the love of humanity, leave your firecrackers at home!

We would never suggest trash talking but the Sioux City Musketeers will be battling the Fargo Force at 3:05 p.m. Sunday at the Tyson Events Center, 401 Gordon Drive. Yelling out the occasional 'ya!" "you betcha!" and "uff da!" during hockey play might be fun.

Don't feel blue for Mike Zito. After all, the leader of Mike Zito's Big Blues Band is one of the most critically acclaimed artists around. He'll be shredding on the stage at Vangarde Arts, 416 Pierce St., at 8 p.m. Friday.

6. Something sweet for your sweetheart

Around 36 million heart-shaped boxes of chocolates will be sold on Valentine's Day on Friday. Make it 36 million and one, fellas, go to Palmer's Olde Tyme Candy Shoppe, 405 Wesley Parkway, when you still have the chance!

The Sioux City Symphony promised it would rock us and that it did. 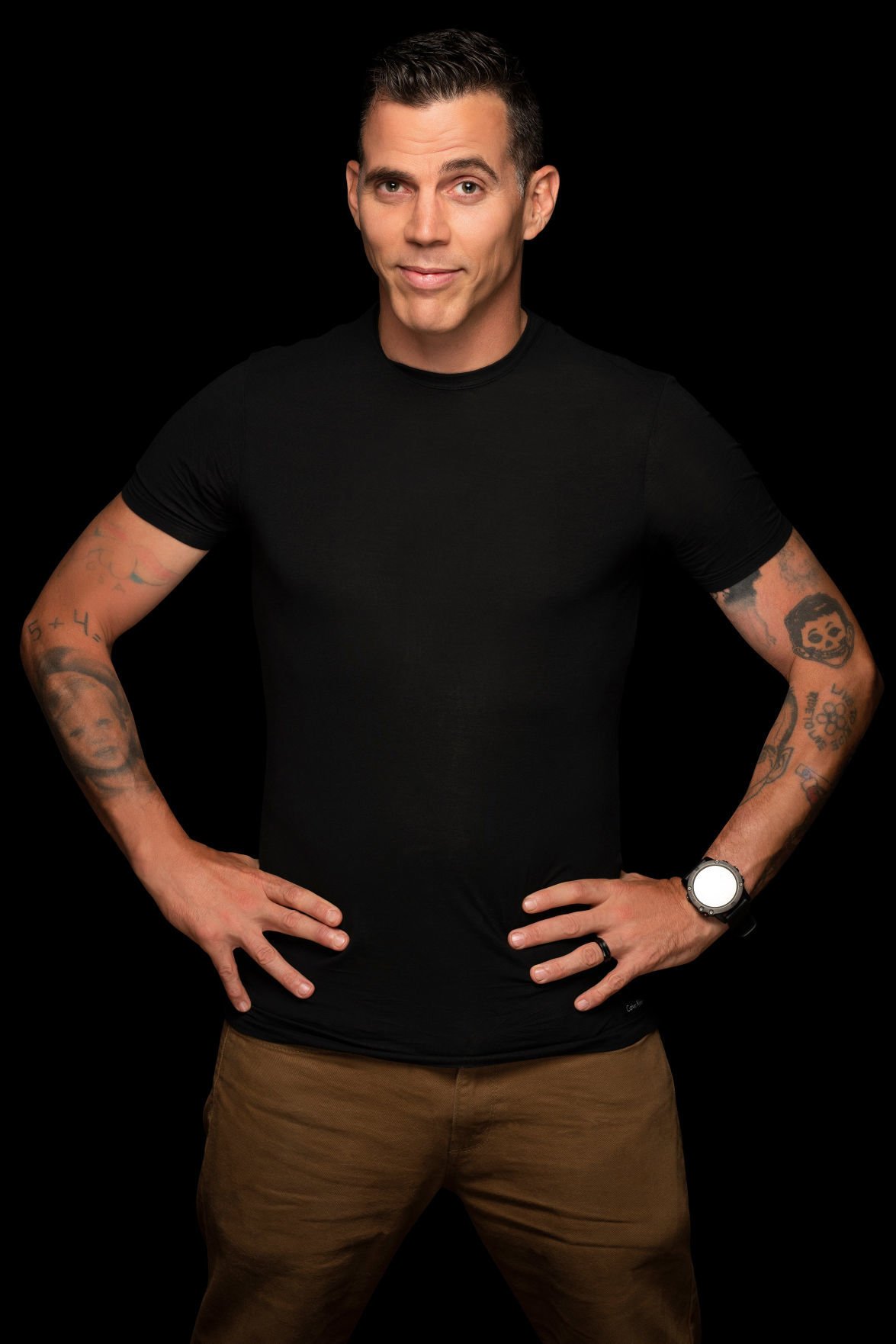 Comedian Steve-O talks about his life -- and his outrageous stunts -- in a one-man show that's coming to Anthem at the Hard Rock Hotel and Casino. 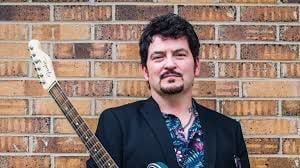