You'll be saying "Ooh La La" as Coolio hits the stage at Hard Rock's Anthem, transforming the place to a "Gangta's Paradise." I'll "C U When U Get There." Opening for Coolio is DAD, a local hip-hop favorite. The show starts at 8 p.m. on Dec. 14 at Anthem, 111 Third St.

M's on 4th is set to host another murder mystery dinner. This is a new mystery and will be limited to the first 24 people.  Cost is $75 plus tax and gratuity.  The event that will feature a choice of soup or salad, two entrees plus one side, dessert, a bottle of house wine or two drinks of any kind and the entertainment -- you.  To reserve a spot please call Vernon at 712-253-9927. The dinner will take place at 6 p.m. on Dec. 14 at 1021 Fourth St.

Take yourself back to the glory days before Y2K as The Marquee hosts Back to the '90s Throwback Party. Slap on your snap-bracelets, loosen your Chucks and throw on your best plaid flannels because there will be a costume contest, so be creative. DJ Eboli will be spinning classic '90s jams and '90s party band The Lone Rangers will kick it out of the park. That's "whaaaaaz uuuuuuup." The party will kick off at 9 p.m. on Dec. 13 at The Marquee, 1225 Fourth St.

Trumpets have been used to signify the start of battle, to cast a mournful motif at funerals, and to create a festive soundtrack for all sorts of celebrations, the legendary Vince DiMartino said. It can also really make a Christmas party swing. 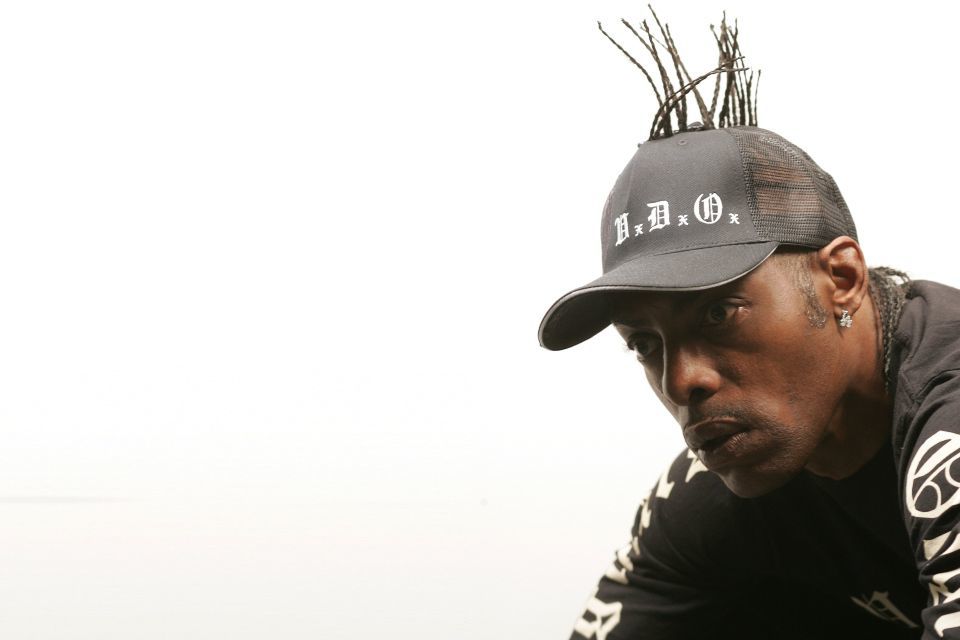 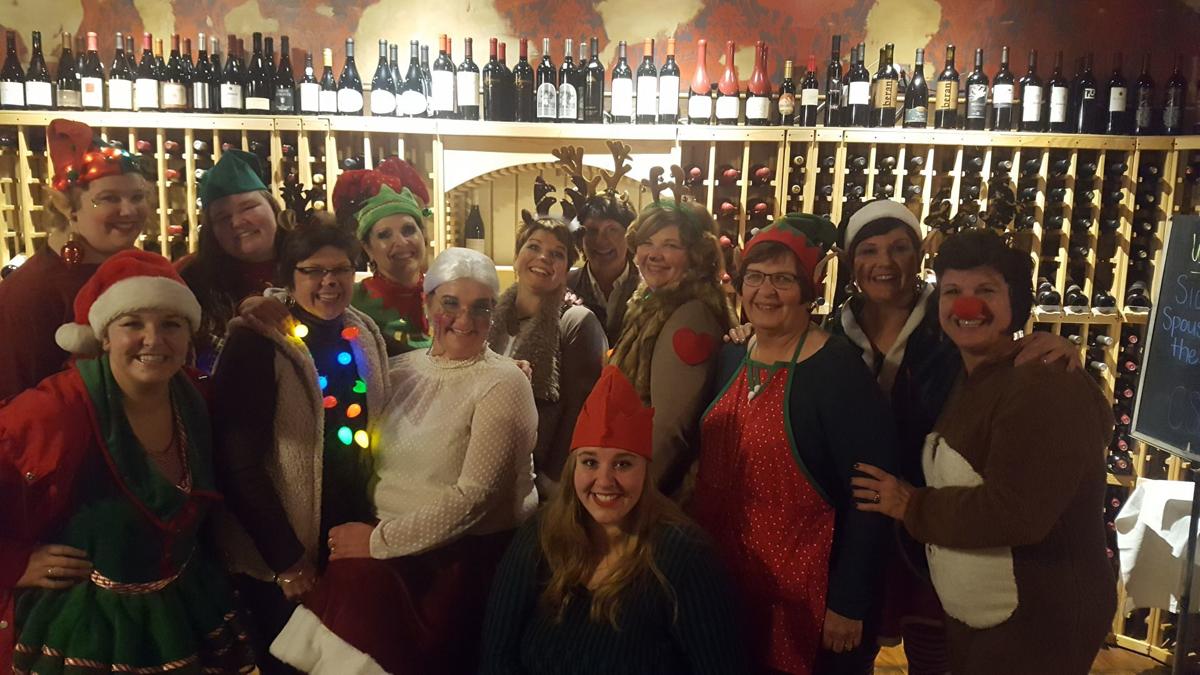 A group enjoying a holiday themed Murder Mystery Dinner at M's on 4th. 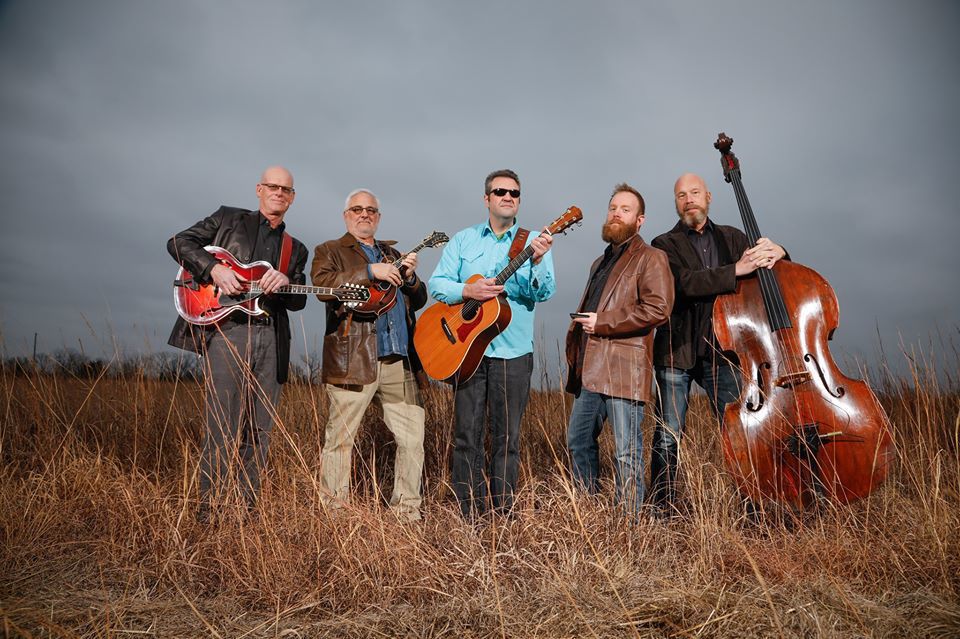 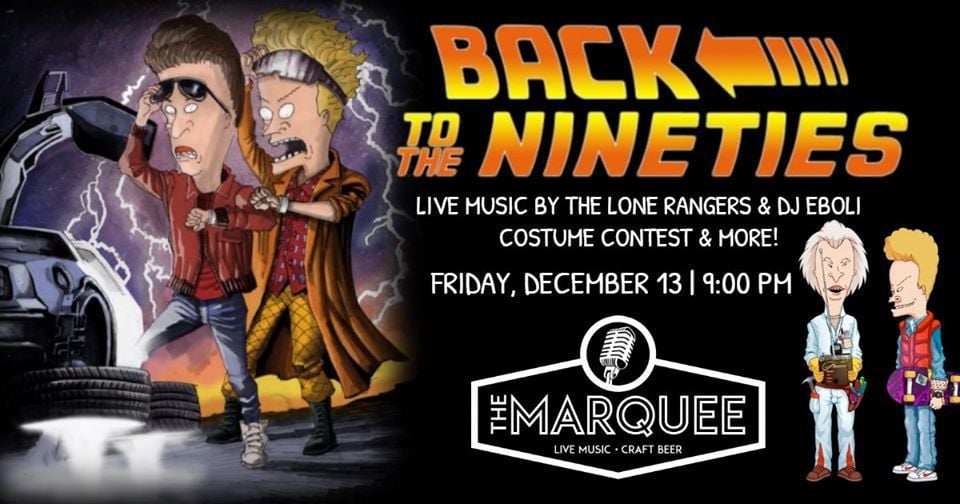 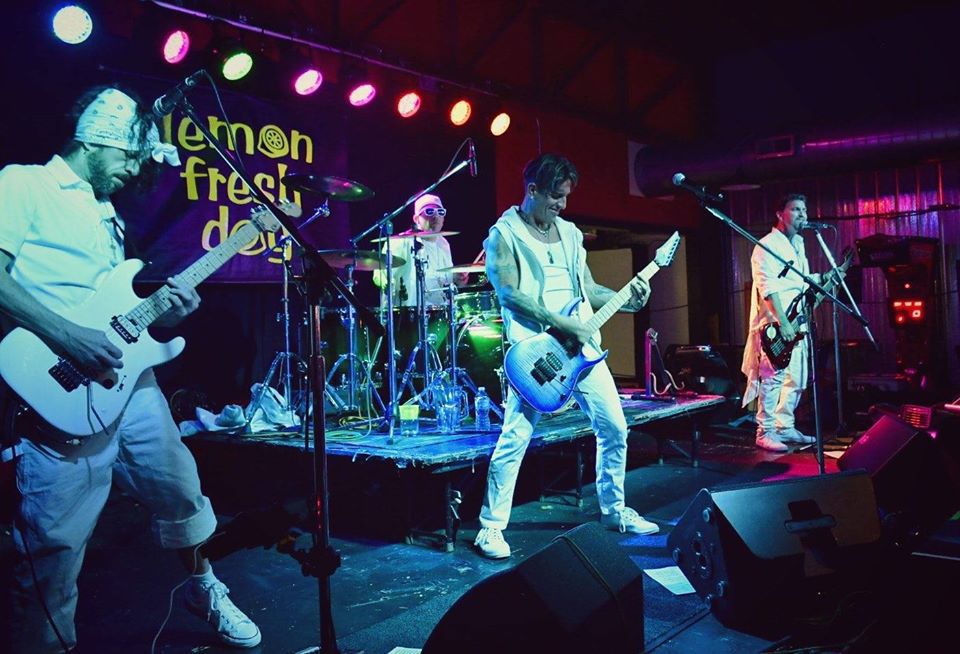 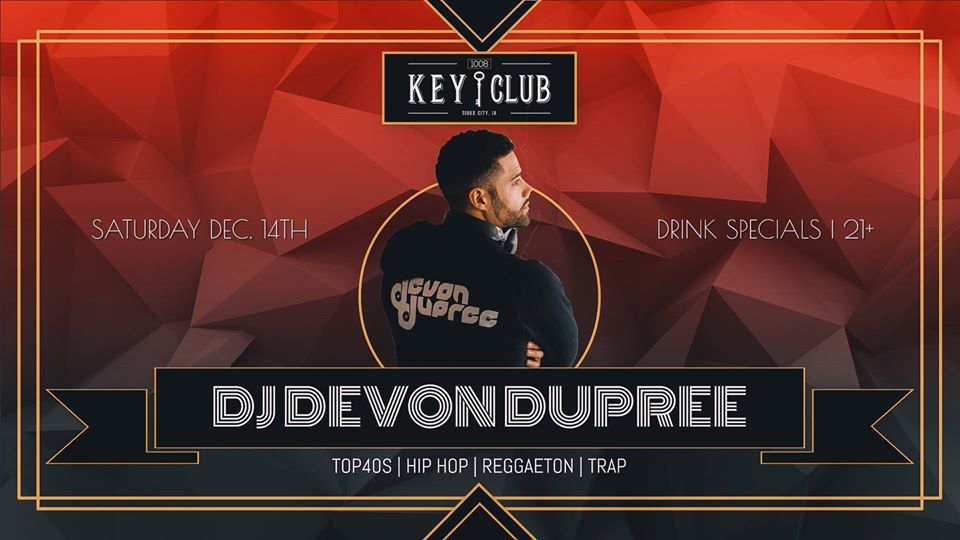