What happens when two best friends and excellent pianists get together to play a show? An amazing display of dueling pianos is what! Come see Tony and Jerry when they stop by The Marquee, but be sure to have some song requests on hand. There is no limit to what these two musicians can play. The show starts at 9 p.m. on March 22 at The Marquee, 1225 Fourth St.

Head to Vangarde Arts for an evening filled with excellent bluegrass music provided by a Belleville, Illinois, group, Old Salt Union. When the sounds of an upright bass, a mandolin, a banjo, a guitar and a violin are combined, bluegrass magic is bound to happen. The show starts at 8 p.m. on March 23 at Vangarde Arts, 416 Pierce St.

Be ready to dance when you show up to 1008 Key Club on Saturday because DJ TSI will be back spinning the best party jams. Show up early for happy hour between 3 and 6:30 p.m., then stay for the late happy hour between 9:30 and 11 p.m. The DJ will start at 10 p.m. and will be spinning until closing time. Also, if you get to the club while the kitchen is still open, make sure to try some of Chef Clay Lillie’s food. Specials start at 3 p.m. on March 23 at 1008 Key Club, 1008 Fourth St.

The stage at Whiskey Dick’s is set to be rocked upon when four awesome bands show up. Artificial Stars, Radiant Bones (Lincoln, Nebraska), Brainwreck and Arch Your Back Girl will perform. The show starts at 9 p.m. on March 22 at Whiskey Dick’s. 212 Cunningham Drive.

Catch SAUL as it takes over the stage at The Marquee for a night of hard rock. This Iowa-based band has gained a lot of traction nationally. Supporting acts at this show include Rivalries Aside (Wichita, Kansas), The Impulsive (Omaha), and local rockers Devour Once Dead and GhostCat. The show starts at 7 p.m. on March 23 at The Marquee, 1225 Fourth St.

Hip-hop down to Whiskey Dick’s for a rap show featuring a bunch of Midwestern talent. Join TJ F1Gh, Tony Patagonia and J. Tubbs, B.R.E.W., Dextino, Solomon Jackson, Fetty Fred, Jose The Mc, and DJ Tony Smoker for a night of verbal articulation. Show up, be cool and enjoy some great homegrown hip-hop. The show starts at 8 p.m. on March 23 at Whiskey Dick’s, 212 Cunningham Drive.

A day of hockey and lap dog races

No barks about it, the Pucks and Paws event is about to invite pooches of all kinds to enjoy a game of hockey with their owners at Tyson Event…

It was early 2006 and I had decided that even though I was enrolled in school at California State University, Northridge, college wasn’t the r…

Everybody deserves to feel beautiful, and with Sarah Gill’s body positive boudoir photography every woman has the opportunity to be a goddess.

Vivid color out of darkness

Cassie Buchanan is a wife and mother to two children and she has a major passion for creating vividly colorful art.

I'm not Catholic, don't really observe Lent, nor do I enjoy seafood. 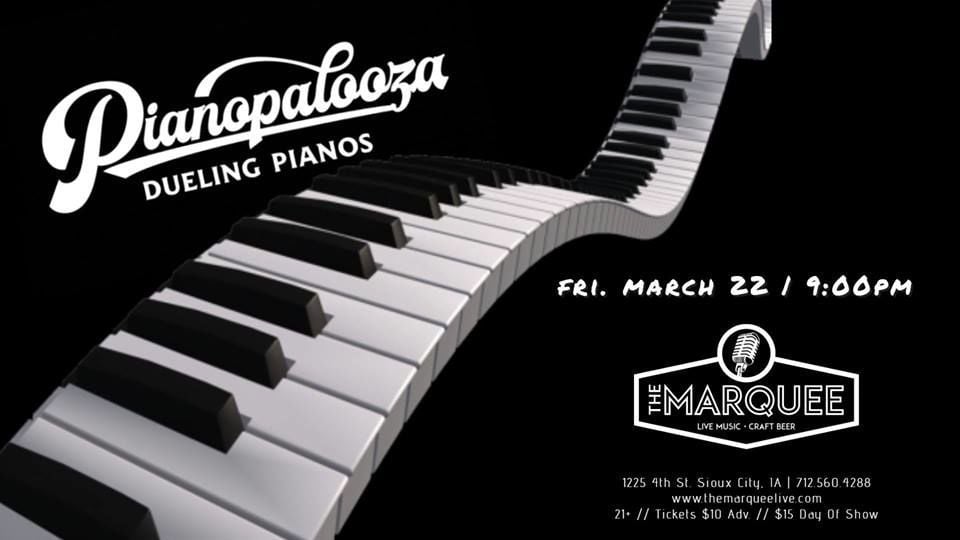 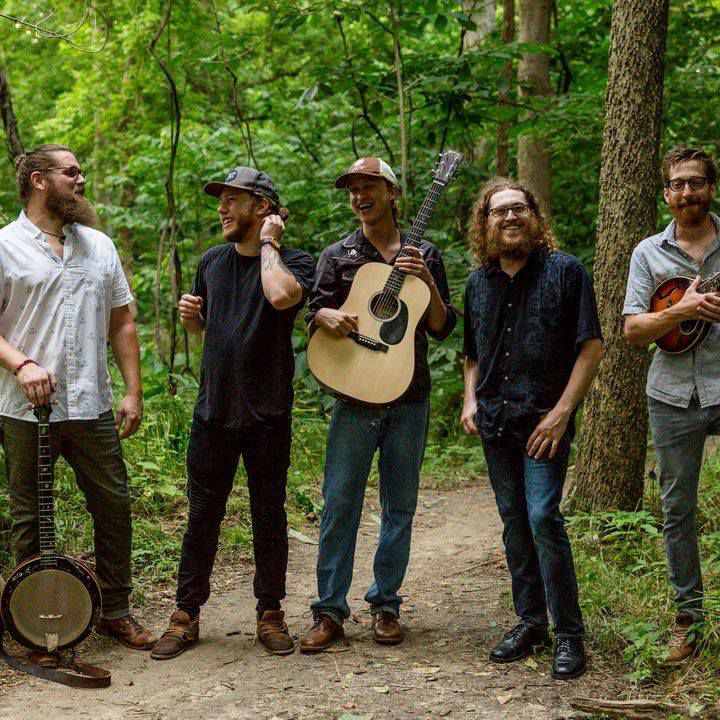 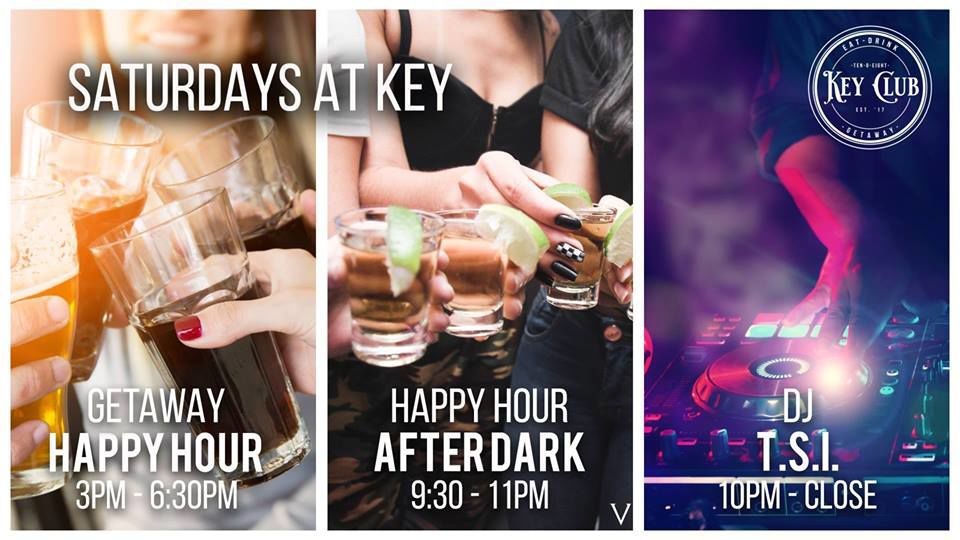 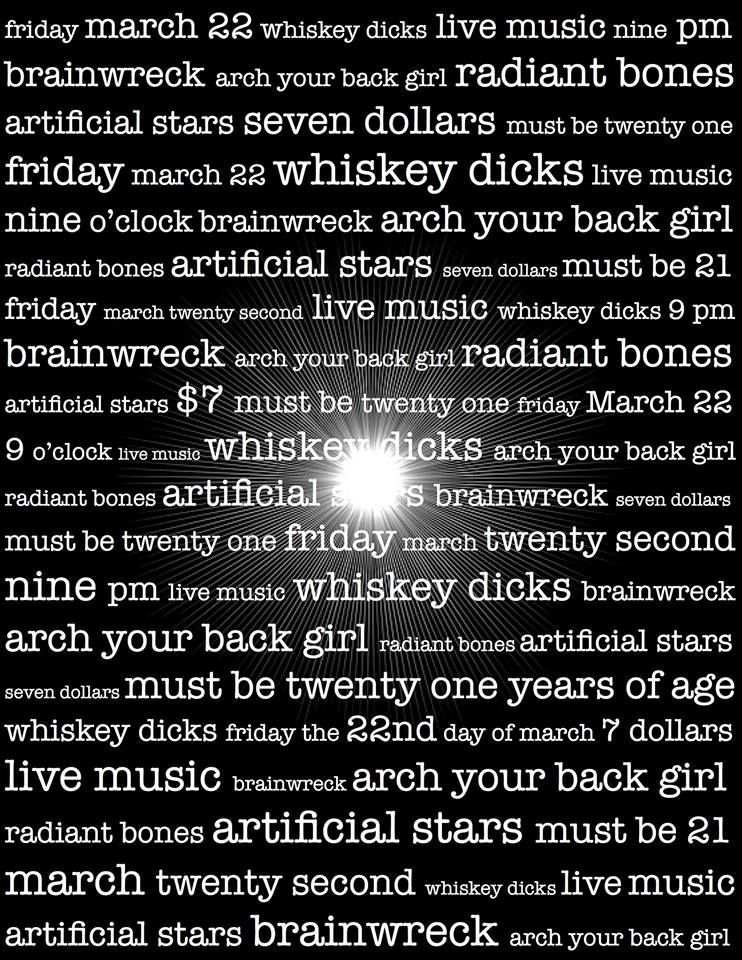 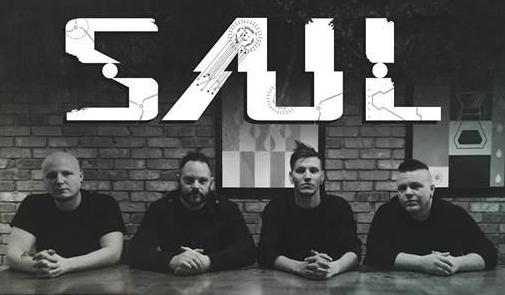 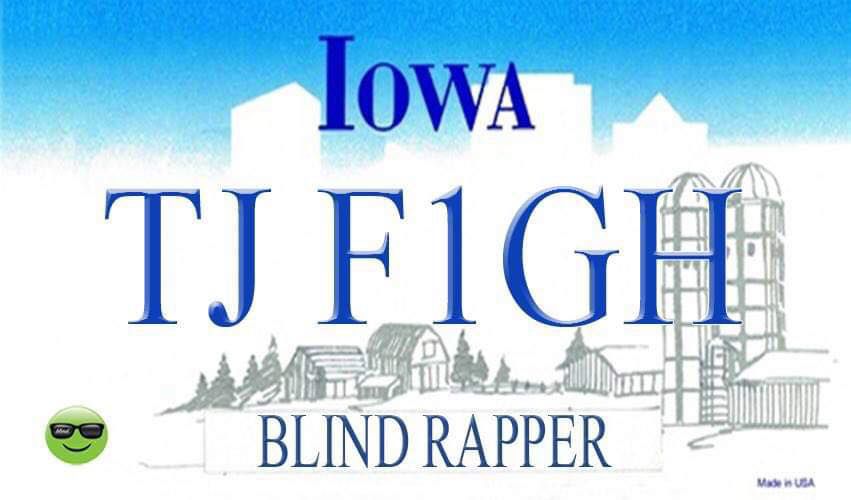