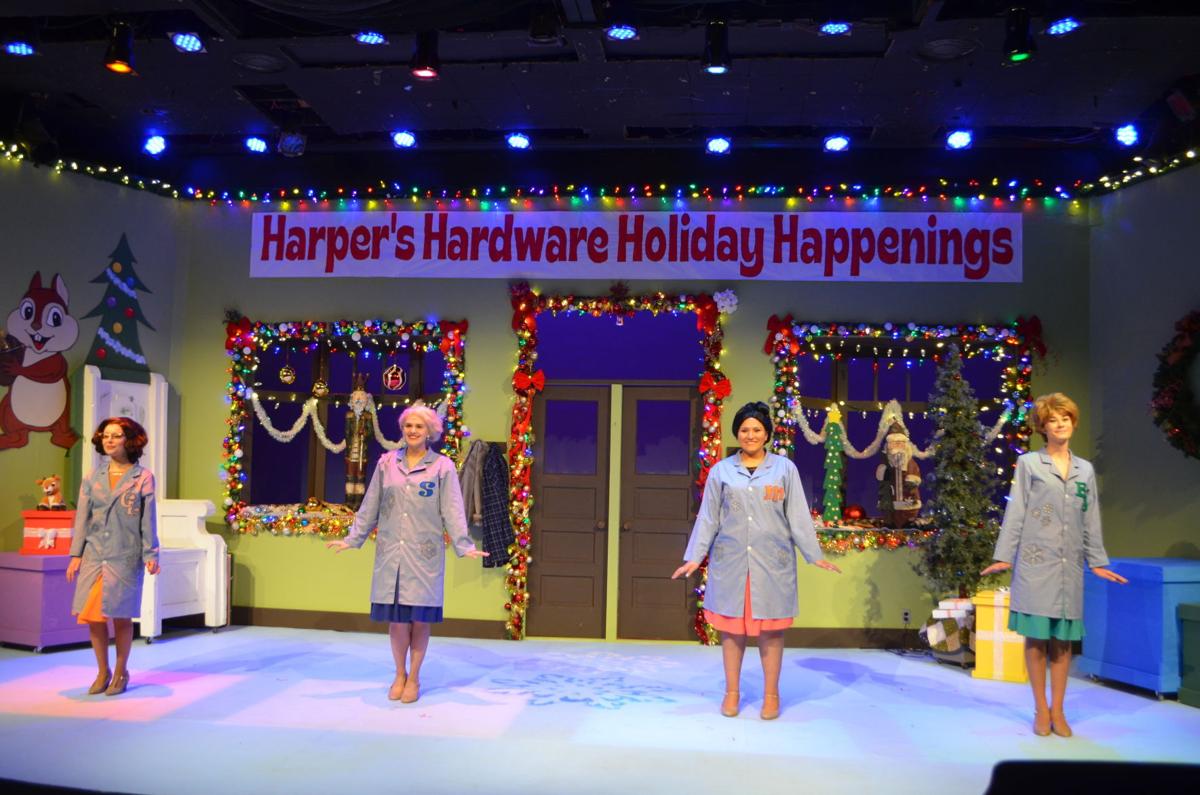 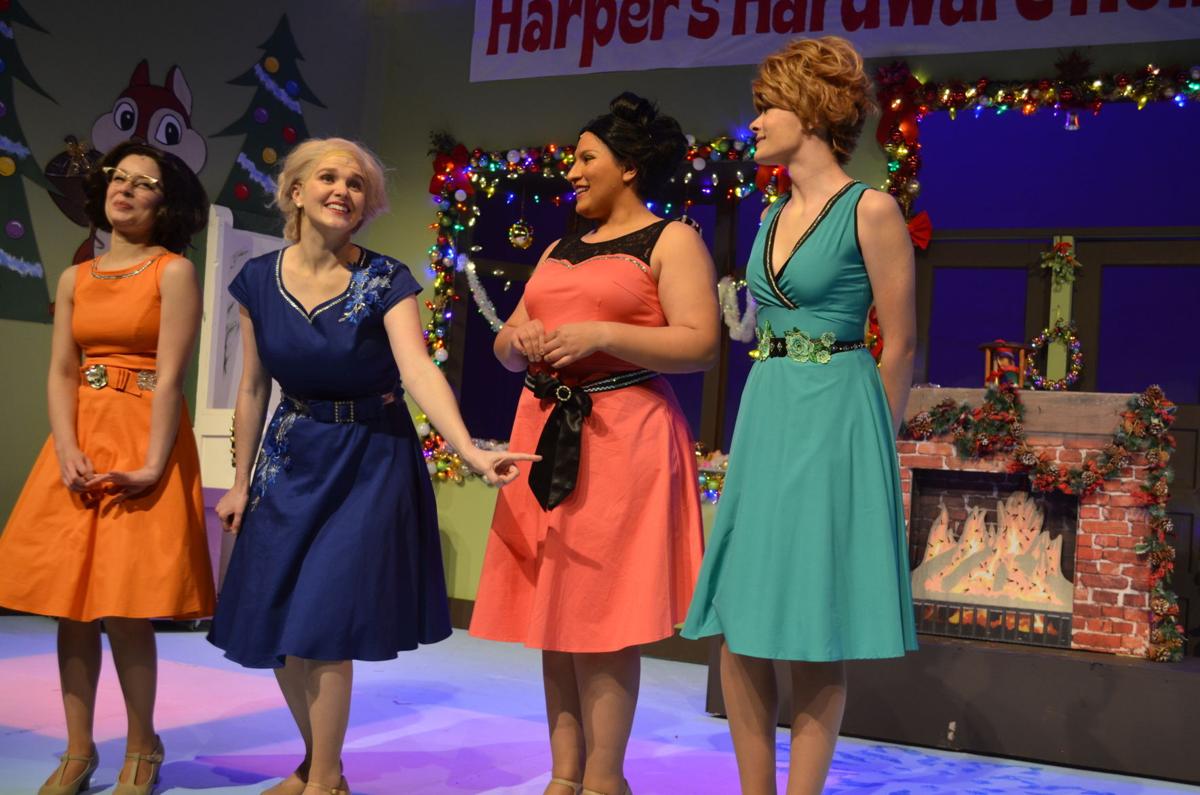 Don't tell anybody, but a certain, jolly, red-suited North Pole inhabitant may have flown the coop.

Who can save the day in case Santa Claus remains on the "where are they now" list? According to Donny Short, Christmas may be in the hands of a girl group who is better at four-part harmony than they are at St. Nick sleuthing.

A sequel to playwright Roger Bean's popular "The Marvelous Wonderettes," "Winter Wonderettes" continues the story of Missy, Suzie, Cindy Lou and Betty Jean, who met as members of Springfield High School's "song-leading" team, The Wonderettes, in 1958.

"'Winter Wonderettes' takes place in 1968, a full 10 years after high school graduation," Short explained. "The girls may be older but they're still the best of friends."

The show, which features Jennifer Parra as the serious Missy, Maggie Aceves as the sassy Cindy Lou, Caroline Chauncey as the silly Suzi, and Mara Aesoph as edgy clown Betty Jean, will be performed at 7:30 p.m. Friday and Saturday as well as on Dec 2, 3, 4, 9, 10 and 11. In addition, there will be matinees at 1:30 p.m. on Sunday as well as on Dec. 5 and 12.

Set at the annual Harper's Hardware Holiday Party, the Wonderettes show will take the place of the errant Santa.

Luckily, the girls already have a catalog that includes such seasonal favorites as "Rockin' Around the Christmas Tree," "Jingle Bell Rock," "Santa Claus is Comin' to Town" and "Winter Wonderland."

Plus there may be a few songs you don't already know by heart.

Such as "We Wanna See Santa do the Mambo," for instance.

"We had to check if each weird song was legitimately real," Short said. "It turned out that they all were."

LAMB co-founder Russ Wooley said "Winter Wonderettes" was chosen because it was sweet, heart-warming and had plenty of comedy.

"It is a show that relatable and nostalgic at the same time," he explained. "It's also a funny show that will put everyone in a good mood.

"After a pandemic year, I think people are ready for some feel-good entertainment," Wooley continued.

While attendance is down from pre-pandemic numbers, Wooley said the theater is slowly inching its way back up.

"We made the decision to only do shows that have small casts, plus our seating is staggered to ensure social distancing," Wooley explained. "We try to be as careful as possible."

Short nodded his head in agreement.

"Nobody wants to get sick around the holidays," he said.

Yet audiences want to be entertained during a very trying time.

"Nothing puts you in a good mood like hearing the songs you love," Short said. "The music is wonderful."

Indeed, he is anxious to see many LAMB graduates come back to see "Winter Wonderettes."

"Our former kids are coming home from college or from out of town," Short said. "Home for the holidays also means a visit to LAMB."

Perhaps, a visit to Harper's Hardware Holiday Party is actually a gift made possible by Jolly St. Nick, himself.

We're guessing an evening spent with the "Winter Wonderettes" will put you squarely in the "nice" category.

Contestants are the stars on 'The Price is Right Live,' according to emcee Wahlberg

It doesn't matter if you're 23 or 93, this three-word phrase offers the promise of excitement, surprise and, yes, fabulous prizes.

LE MARS, Iowa -- A raucous farce about romance, thorny relationships and revenge will be coming to the Postal Playhouse, 105 First St. N.E.