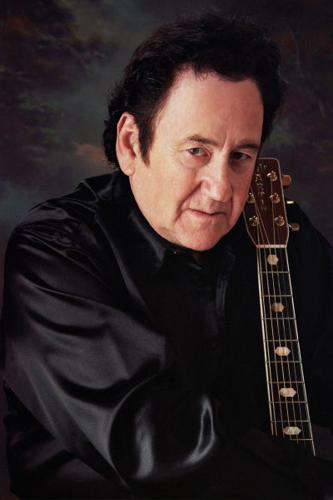 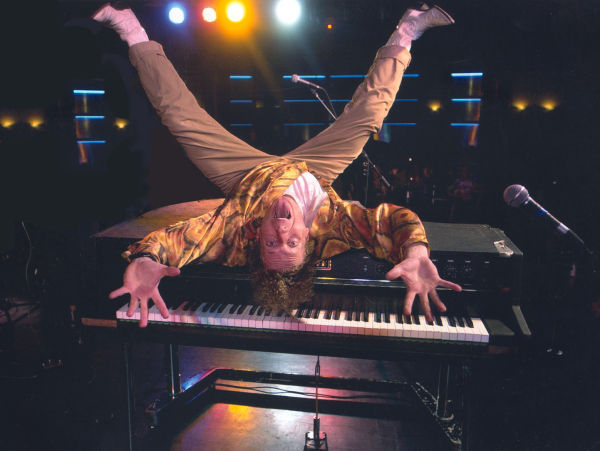 Now that people are done celebrating with (or tolerating) their family members during Thanksgiving and Christmas, it’s time to cut loose said Deana Whistler, marketing manager at WinnaVegas Casino Resort.

“This is your big time where you’re not normally with family and you can be yourself and have a good time,” said Whistler.

To celebrate the departure of 2014 and arrival of 2015, the Sloan, Iowa, casino organized a New Year’s Eve Bash. The toasts, the party favors, the champagne and a countdown– it’s all there. Only this party has live music from two, blast-from-the-past tribute bands.

Rusty Evans will be performing as the Man in Black, Johnny Cash, and Jason D. Williams, son of Jerry Lee Lewis, will entertain the audience with his and his dad’s hit songs. Neither one of them have performed at WinnaVegas before.

“We try to always bring in some new acts on New Year’s Eve,” said Whistler. “We’ve had Loverboy and Nelson and Aaron Neville so we kind of just threw in another genre of music for our guests to enjoy. And they’re fun to dance to.”

Both acts will be performing at the new WinnaVegas Events Center.

Meanwhile, patrons over at the Hard Rock Hotel & Casino will be rockin’ in the New Year with a Dueling Pianos performance on the Anthem stage featuring Adam Nelson and Cassandra Kazcor. Megan Lueders, the marketing manager at Hard Rock, said the show has already been sold out.

Moose from Q 102 FM will be on the casino floor acting as the DJ.

“He’s going to be playing almost like a live broadcast show but on the casino floor rather than out of the booth,” said Lueders. “He will be playing music videos the entire day and night on all your digital screens.”

New Year’s Eve day will feature two drawings for guests to win a Free Play voucher for an entire year. Each voucher allows patrons to spend $100 a week for slots and table games. The first drawing will start at noon and the second will begin not long after midnight.

A variety of specialty dining options will be available.

“The World Tour Buffet is having a special shrimp and steak buffet, so all the different stations of food are going to have some sort of steak and shrimp dish incorporated into it,” said Lueders. “Then at Main + Abbey they’re doing a special New Year’s Eve menu – a four course dinner.”

Guests, whether they’re in Anthem or on the gaming floor, will receive a handful of the usual party favors. A countdown will commence throughout the entire casino and Anthem. The latter of which will have a balloon drop.

“Instead of doing a champagne toast, they [food & drink employees] are actually concocting a specialty shot,” said Lueders, “It’s a little bit of a changeup from the traditional champagne.”

Coming off of 2021's wildly successful two-day Saturday in the Park, featuring AJR and John Fogerty, Bernstein said this year's show snuck up on him.

Get a sneak peek at SITP with the Blues City Journal

Holy crap, you may have noticed that the Weekender is hella huge!

The legal stuff to know now, before the 2022 Saturday in the Park, so you don't have to learn it when you arrive.

Know before you go

Know before you go: