Become a Member
Read Today's E-edition
Share This
PROGRESS: NEW Cooperative to open barge port near Blencoe this spring
0 Comments
Share this
1 of 4

Construction is shown Feb. 18 at NEW Cooperative's Port of Blencoe. The co-op plans this spring to open the barge terminal along the Missouri River, just west of Blencoe, Iowa. 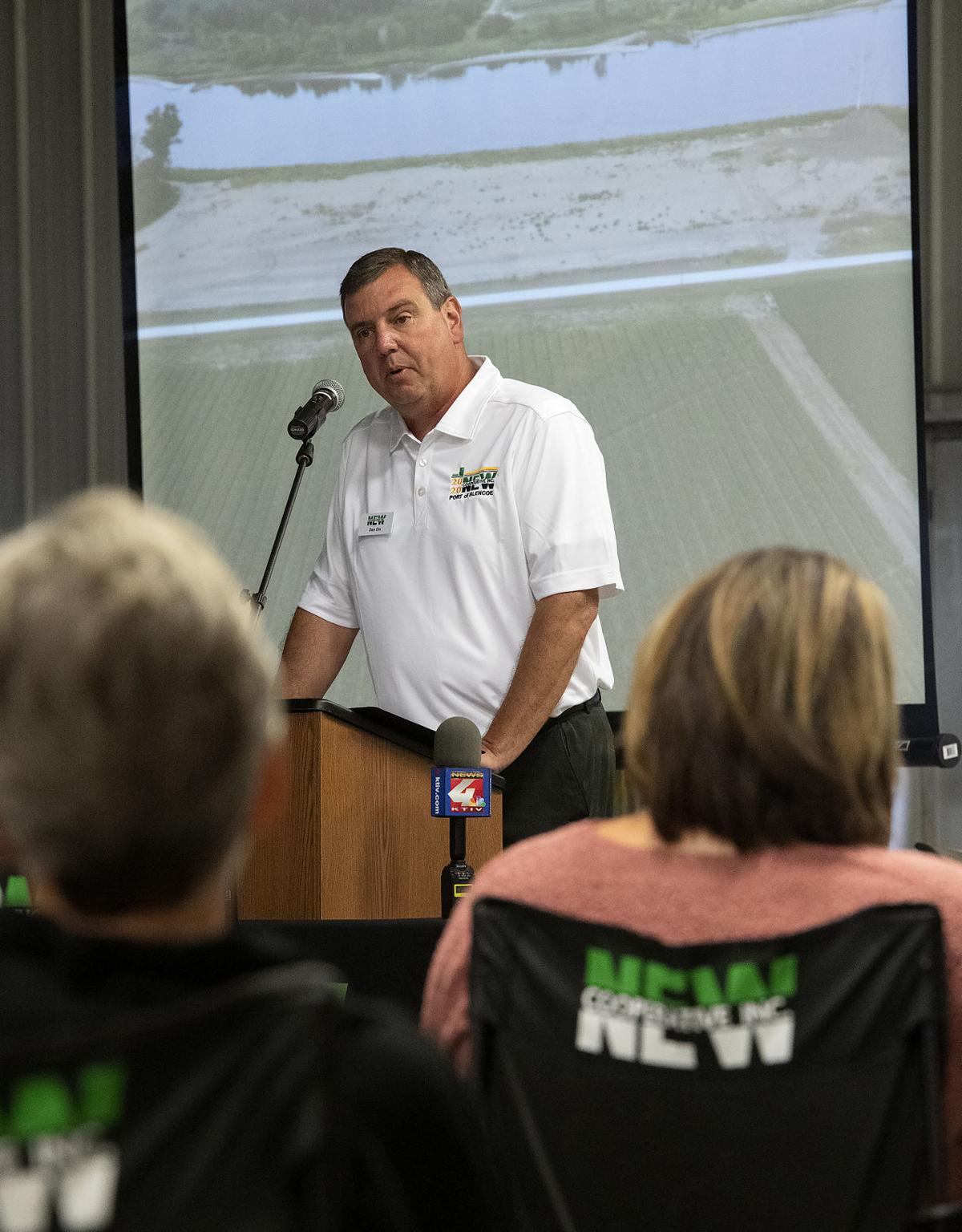 The future site of the NEW Cooperative Port of Blencoe is shown Feb. 18, along the Missouri River just west of Blencoe, Iowa.

Heavy equipment is shown Feb. 18 at the future site of the NEW Cooperative Port of Blencoe. The barge terminal along the Missouri River is expected to open this spring.

BLENCOE, Iowa -- Barges return this spring to the upper stretch of the Missouri River for the first time in over 15 years, giving western Iowa farmers with a lower-cost option to access fertilizer and export grain.

NEW Cooperative is constructing a $11 million port along on the Missouri River, near the small Monona County town of Blencoe.

The NEW Cooperative Port of Blencoe will become the northernmost port on the nearly 760-mile span of the Missouri from St. Louis to Sioux City.

Officials with the Fort Dodge-based co-op say they hope to complete the project in the next two months.

When finished, the port will have the capacity to load and unload six to nine barges at a time.

As a test run, the co-op hopes to receive its first two barges hauling fertilizer by mid-April, before the construction is all finished, operations manager Frank Huseman said. The barges are currently in New Orleans, waiting for the opening of navigation seasons on the Mississippi and Missouri rivers.

The co-op will then load the barges with soybeans, and possibly corn, and send them back down the river, Huseman said.

By May and June, the port is expected to be a buzz of activity, with crews loading and unloading barges until the end of the navigation season in the late fall.

Each barge will have the capacity to haul 50,000 bushels of grain. Plying the river with 72 barges per year eliminates the need for 80,000 semi-trailer trucks of grain, NEW Cooperative General Manager Dan Dix said.

The port gives the co-op direct access to export markets and provides a third option for transporting grain, beyond the current rail and trucks.

"Iowa farmers need every advantage they can get," Dix said prior to a groundbreaking ceremony in September. "Years of low commodity prices, droughts, tariffs, and, most recently, the derecho have devastated Iowa producers. This project is designed to bring some much-needed help to an industry so vital to us all.”

Because water navigation is more cost-effective than truck or rail, the barge terminal will allow the co-op to reduce its freight expenses, Dix said.

"When you talk about transportation costs, the most economically feasible is the waterways," Gov. Kim Reynolds said at the Sept. 9 groundbreaking ceremony. "For our farmers to be able to utilize the Missouri River to export their goods, internationally, opens up a whole new world."

Co-op officials also are in talks with other businesses in the region interested in using the terminal to transport their products, from wind turbine blades to dried-distillers grains.

Iowa Economic Development Director Debi Durham cited the potential for more economic growth through the future development at the 30-acre site of the port, which will initially create a dozen jobs.

The Monona County Board of Supervisors successfully applied for a state RISE grant of over $1 million to pave a gravel road from Blencoe, pop. 224, to the port, which is west of Interstate 29.

Proponents say barges are good for the environment and vehicular traffic safety because it takes more trucks off crowded highways like Interstate 80, reducing accidents and harmful emissions.

With a few exceptions, barges have not traveled as far north as Blencoe in over 15 years. The once-thriving barge industry in Sioux City disappeared in the early 2000s after a combination of the degradation of the river bed, drought, economic recession, low commodity prices and political infighting over management of the river led shippers to turn to rail and trucks.

NEW Cooperative, which has over 5,500 members and 40 locations throughout western and northwestern Iowa, started planning its rural Monona County port two years ago, Dix said.

The U.S. Army Corps of Engineers, which manages the Missouri, assured the co-op it would maintain a 9-foot-deep, 300-foot-wide channel, Dix said.

Missouri River barge traffic has declined significantly since the mid-1990s. Prior to that time, the Big Soo Terminal in Sioux City averaged around 160 barges per year. By 2004, no barges docked at the terminal, the first time that had happened since the Mighty Mo was straightened and deepened in the early 1960s.

Barge traffic in the most northern reaches of the river has been sporadic since then. In 2014, barges transported the largest, heaviest equipment to CF Industries' new fertilizer plant at Port Neal as part of a $2 billion expansion.

Construction is shown Feb. 18 at NEW Cooperative's Port of Blencoe. The co-op plans this spring to open the barge terminal along the Missouri River, just west of Blencoe, Iowa.

The future site of the NEW Cooperative Port of Blencoe is shown Feb. 18, along the Missouri River just west of Blencoe, Iowa.

Heavy equipment is shown Feb. 18 at the future site of the NEW Cooperative Port of Blencoe. The barge terminal along the Missouri River is expected to open this spring. 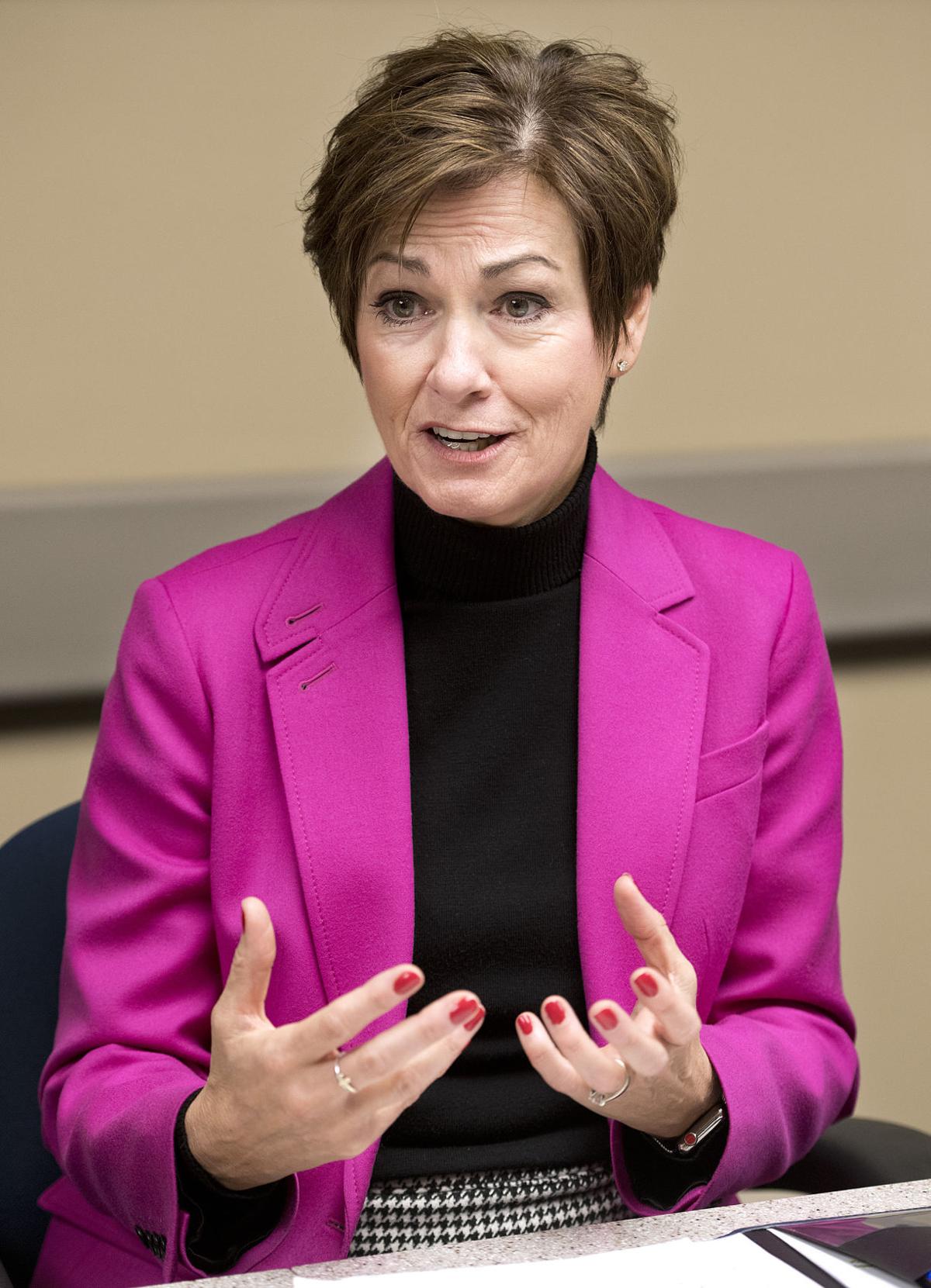 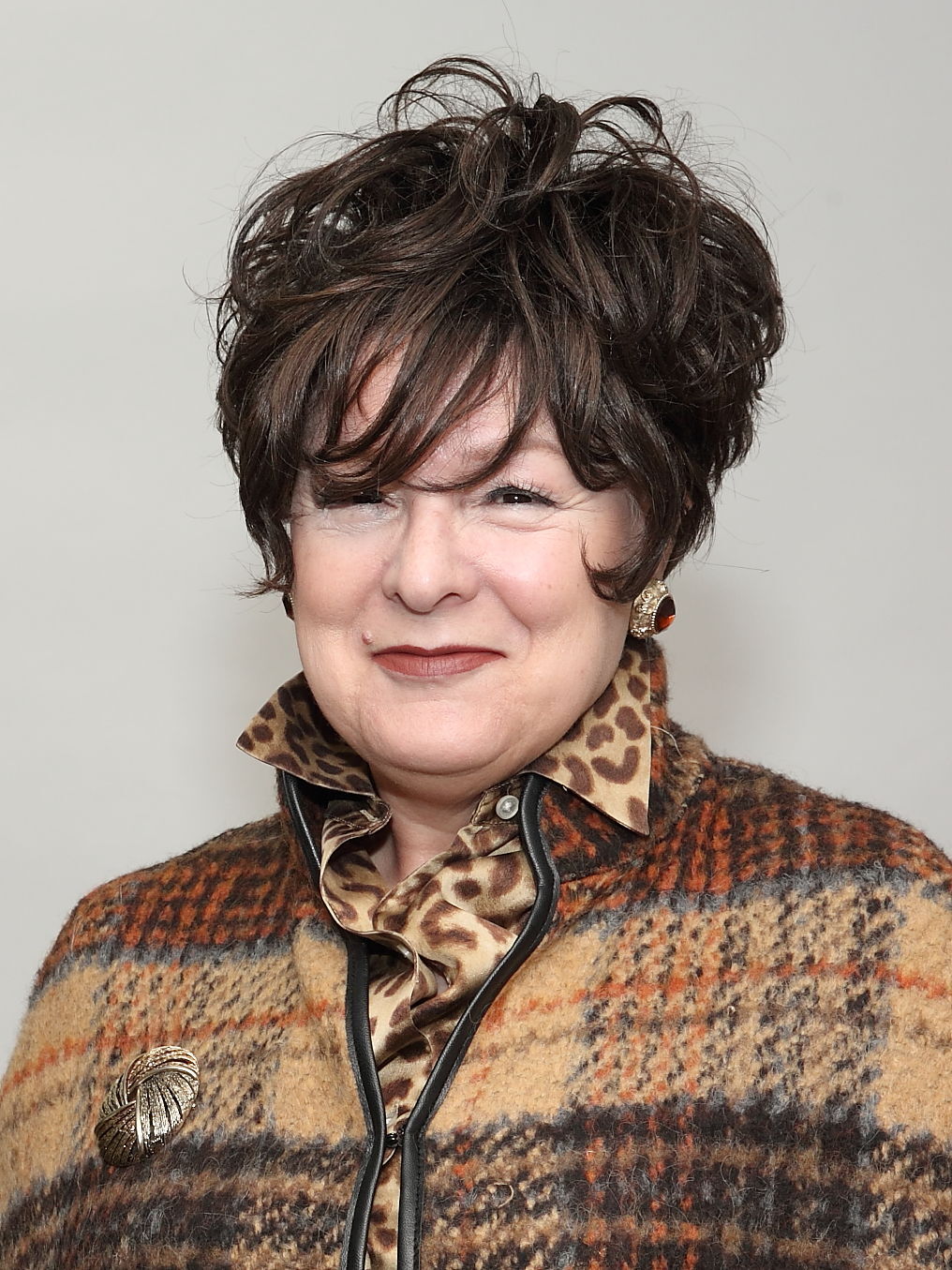